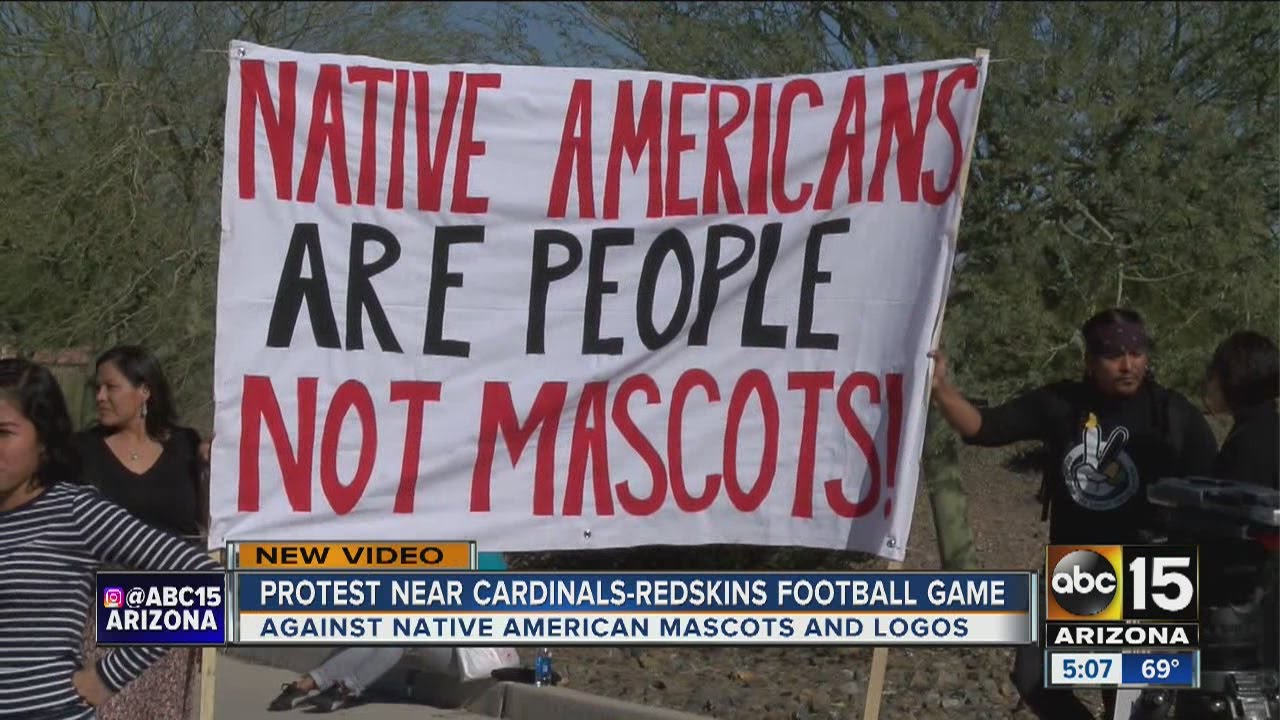 ANN ARBOR—The tomahawk chop and war chant by fans of the Super Bowl champion Kansas City Chiefs may seem like harmless fun, but roughly two-thirds of Native Americans who frequently engage in tribal and cultural practices take offense at such actions.

New University of Michigan research reveals high rates of opposition to not only the use of gestures and chants, but also to Native American mascots and team names like the NFL’s Washington Redskins.

The results run contrary to polls reported by national news outlets, which suggest that as few as 10% of Native peoples are offended by Native mascots and, specifically, the Redskins team name.

The study, which involved researchers at U-M and University of California, Berkeley, found that about half of the respondents in the sample of 1,000 Native Americans—the largest of its kind to date—are offended by the tomahawk chop or mascots in chief headdresses.

The ongoing debate about Native mascots has divided sports fans. On one side, Native people and organizations such as the National Congress of American Indians openly oppose and protest the use of Native mascots. On the other side, often citing nonacademic opinion polls, contend their mascots are not racist.

“The data from previous opinion polls is often used to silence Native people, but our study, which captures a broad diversity of Native peoples and experiences, shows high rates of opposition,” said U-M psychology professor Stephanie Fryberg, a member of the Tulalip Tribes of Washington State and a co-lead author of the study. “As researchers and consumers of information, we need to be very careful about whose voices we claim to be representing.”

The psychological research is clear—the use of Native mascots is detrimental for Native people, said study co-author Arianne Eason, assistant professor of psychology at UC Berkeley. These mascots decrease Native individuals’ self-esteem, community worth and achievement-related aspirations, she said.

“The results highlight the importance of considering the unique and multifaceted aspects of identity, particularly when seeking to understand Native people’s attitudes and experiences,” the researchers wrote.

The study also suggests that the mascot debate is far from resolved as 60% of young people were offended by Native American mascots, in general, and the Redskins team name, in particular.

The findings will appear in February in the journal Social Psychological and Personality Science. The study’s other co-authors are Laura Brady, Nadia Jessop and Julisa Lopez of the U-M Department of Psychology.