Nature and nurture of the terrible twos: New insights into later behavior problems 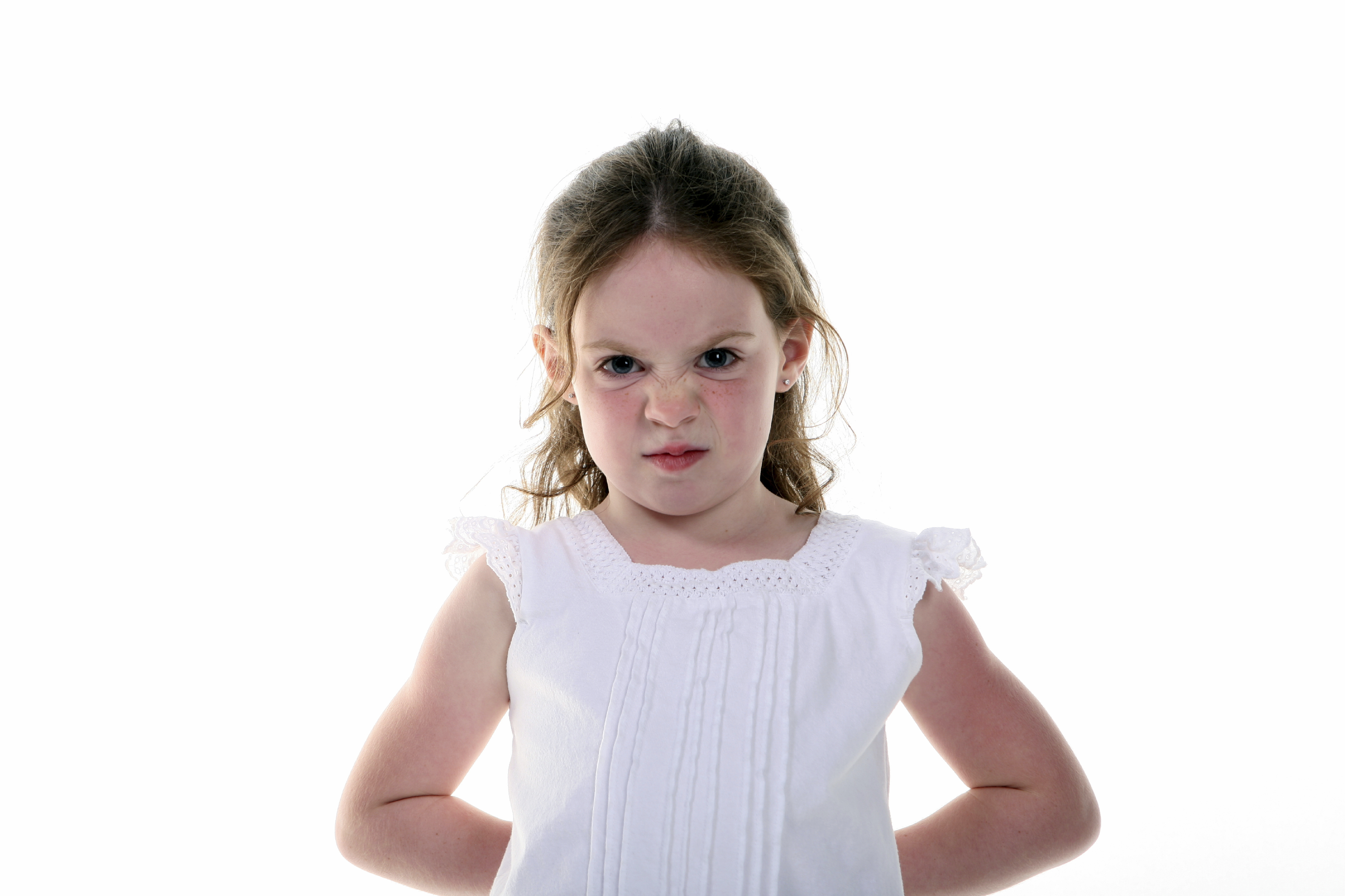 ANN ARBOR—Some parents worry about whether their child’s early behavior is just the “terrible twos” or actions that will escalate to aggression, stealing and fighting over time.

Researchers from the University of Michigan, Penn State University, the University of Oregon and several other universities have found new clues identifying which children may be at risk for the worst antisocial outcomes and the source of these early problems.

The researchers studied “callous-unemotional” behaviors in the toddler years that include lack of empathy, lying and little emotion in children who would likely have the worst behavior problems years later. This may be a child who bullies others despite the consequences or how the victim feels.

“These are signs for parents and doctors to watch out for, as they may signal more than just the terrible twos,” said Luke Hyde, assistant professor of psychology at the University of Michigan and lead author on the study.

In fact, when these behaviors are not corrected, children could get into trouble with the law later in life. While most children grow out of the terrible twos to become well adjusted, research has shown that most career criminals started their antisocial behavior during their toddler years. The current findings will appear online Friday (April 8) in The American Journal of Psychiatry.

Callous-unemotional behaviors are very distinct from other behavior problems, said Jenae Neiderhiser, professor of psychology at Penn State who was part of the research team and co-led the collection of data informing this study.

“If we can identify these kids early we may have a better chance of intervening in a child’s development,” she said.

Beyond identifying these behaviors as early signs of trouble, the researchers’ newest work sheds light on the origins of the behaviors. Decades of research have shown that harsh and negative parenting is linked to the development of antisocial behavior.

“The challenge in this research has been knowing the true origins of these behaviors because parents both take care of their child and provide their child’s genes. So it’s been difficult to know if we’re seeing that parenting causes CU behaviors, or is just a sign of the genes being passed to the child,” said Hyde, who is also affiliated with the Center for Human Growth and Development and the Institute for Social Research at the University of Michigan.

This is the first known study to focus on the causes of early CU behaviors.

To examine the role of nature versus nurture, the team followed 561 families in the Early Growth and Development Study, an adoption study which documented biological mothers’ history of severe antisocial behavior, as well as adoptive parent and child behaviors. Observations of adoptive mother positive reinforcement took place when the child was 18 months of age, and at 27 months, researchers examined the child’s behavior.

The team found that the biological mothers’ antisocial behavior predicted CU behaviors in their children who were adopted as infants, despite having limited or no contact with them. That is, CU behaviors were inherited.

However, researchers found high levels of positive reinforcement by adoptive mothers helped to mitigate CU behaviors in their adopted children.

“These findings are important because they mean that treatment programs that help parents learn to be more positive can help to stem the development of CU behaviors,” said Rebecca Waller, a U-M research fellow who contributed to the study.

The team will be following this group of children through early adolescence to determine if these behaviors still persist from toddlerhood.

“The really exciting take-home message from this study is that small, day-to-day positive interactions that parents have with their young children can make a huge difference in children’s development,” said Leslie Leve, a professor at the University of Oregon who co-led the collection of the data for this study.

“Even when a child has inherited a very challenging set of behaviors, hearing ‘good job’ or receiving a pat on the back can help protect that child from developing serious problems stemming from their inherited difficulties.”

The study, which is supported of the National Institutes of Health and Penn State’s Social Science Research Institute, is the second in a series of papers led by Hyde and Waller.