Nearly 38,000 households in Detroit estimated to be living in inadequate housing 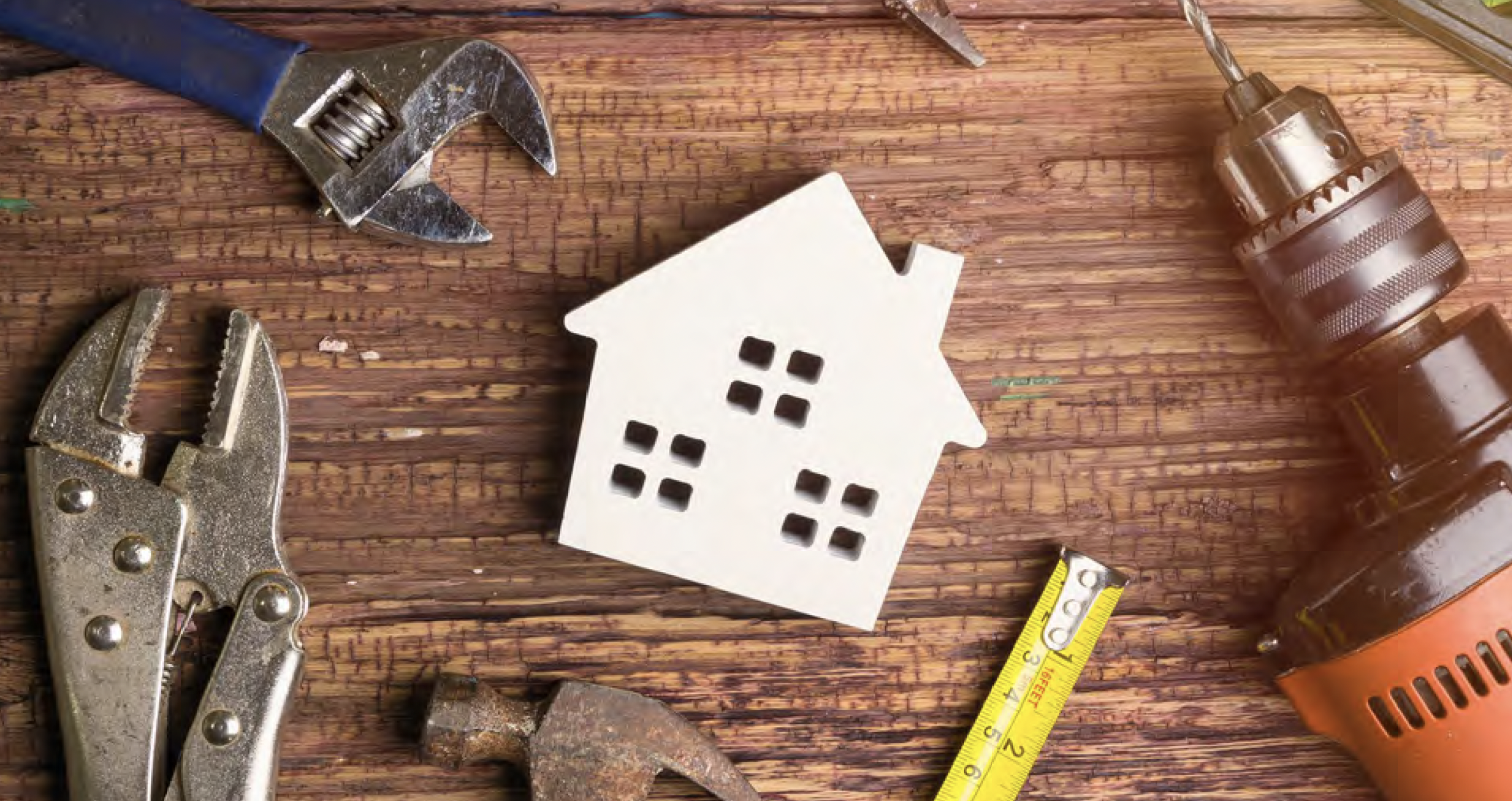 The scale of Detroit’s home repair need is even greater than previously estimated, according to new findings from the University of Michigan, which underscores residents’ desire to make home repair a top priority for spending the city’s American Rescue Plan Act funds.

Nearly 38,000 households in Detroit—which equates to more than 1 in 7 occupied homes—have faced major issues with exposed wires or electrical problems, broken furnace or heating problems, or lack of hot or running water in their homes in the past year, according to the representative survey (PDF) of Detroiters conducted by U-M’s Detroit Metro Area Communities Study, or DMACS.

Notably, significant home repair needs were not confined to residents with low incomes, but were a major issue for both low- and middle-income Detroiters. Sixteen percent of residents making under $30,000 per year and 15% of those earning between $30,000 and $60,000 per year were living in inadequate housing.

While the city of Detroit recently announced a home repair program—Renew Detroit—that will distribute $30 million in American Rescue Plan funds as home repair grants to seniors with low incomes and homeowners with disabilities, gaps in home repair resources remain.

Existing home repair programs are often oversubscribed, are out of financial reach for many homeowners with low incomes, provide too little funding to cover major repairs or are generally inaccessible for renter households. While the vast majority of higher-income individuals living in inadequate housing undertook home repairs, only 33% of low-income individuals did.

Renters (16%) were also more likely to live in inadequate housing than homeowners (12%). While two-thirds of renters overall (65%) said their landlord was somewhat or very responsive to repair requests, less than half of renters living in inadequate quality housing report their landlords were similarly responsive to requests for home repairs. Households with children (18%) and residents of color (14%) are also among the groups more likely to be living in housing classified as inadequate.

“The city’s Renew Detroit program is an excellent first step, but the 750 homes it is expected to reach in its first year offers little relief to the many other residents living in substandard housing conditions,” said Lydia Wileden, research associate at DMACS and U-M sociology and public policy doctoral candidate.

Among all Detroiters, the most commonly reported home maintenance issues were related to plumbing (39%). About one-third of Detroit residents also reported problems with mice, rats, roaches and other pests (34%); structural problems with their porches (33%); and/or unsafe or damaged trees (31%). While a lack of reliable access to running water was the least common issue reported, 1 in 20 Detroiters still indicated that they had not had running water in their house at some point in the last year.

Related: Addressing the Links between Poverty, Housing and Water Access and Affordability in Detroit

“The scale of home repair needs in Detroit is the result of decades of disinvestment in the city’s housing stock driven by predatory lending, speculative landlords and improper property tax assessment coupled with residents’ low incomes that leave little money for expensive repairs,” said Elisabeth Gerber, one of the faculty research leads for DMACS, professor of public policy and research associate in the Center for Political Studies at the U-M Institute for Social Research.

“Safe, quality housing is linked to individuals’ physical and mental health as well as the civic and economic health of communities. It is clear that many of the city’s residents need a more robust system of support to address these fundamental needs.”

While the need for assistance in Detroit is great, relatively small sums of repair funding can go a long way toward enhancing housing quality and stability. According to a recent Poverty Solutions analysis (PDF) of a grant program administered by the United Community Housing Coalition, a median grant of $6,000 in monetary and in-kind grants enabled homeowners to address, on average, one of every two major repair needs.

DMACS has been surveying representative samples of Detroiters since 2016. This latest wave of the survey was open from June 2 to July 9, 2021, and captures the views of 1,898 residents. To represent the views of the city as a whole, survey responses are weighted to match Detroit’s population demographics.

Past estimates of the scale of home repair needs in Detroit were based on American Housing Survey estimates for the Detroit-Warren-Dearborn metro area, which likely underestimate the need for home repair in Detroit given the unique characteristics of the city’s housing stock and residents’ socioeconomic status. The DMACS report examines housing conditions only among Detroit residents, though the data do not provide the same level of detail as the American Housing Survey.