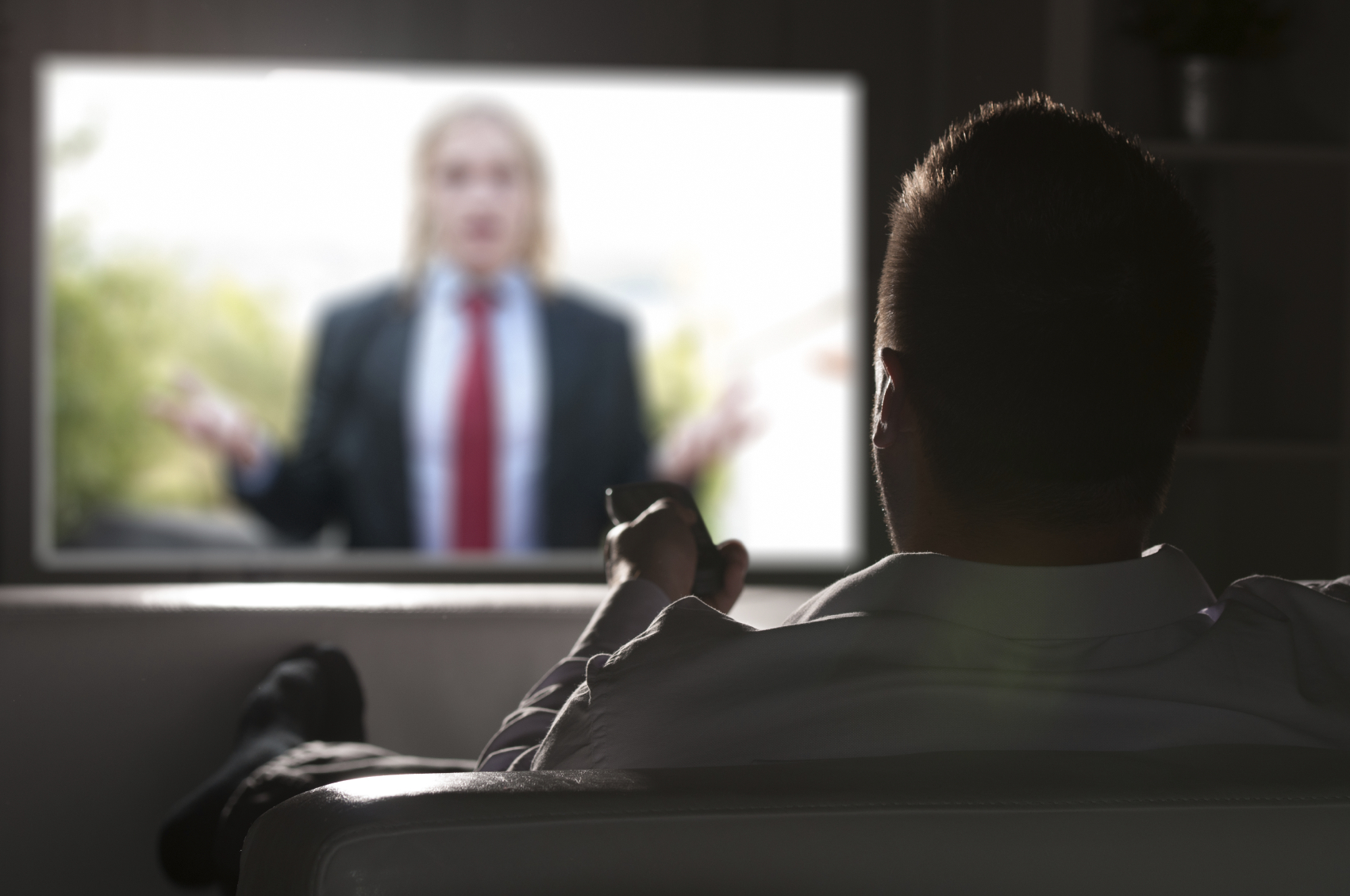 ANN ARBOR—First-time expectant fathers who watched many television shows featuring dads believed that men were unimportant in their children’s lives, according to a new University of Michigan study.

“Our findings show that within the broader social context that under-prepares men for fatherhood, men are especially vulnerable to negative media messages about fathers,” said Patty Kuo, the study’s lead author and graduate student in the U-M Department of Psychology.

Television content has been documented to portray a limited range of gender roles, and to frequently depict fathers as emotionally available, but also bumbling and incompetent, she said.

Kuo and co-author L. Monique Ward, the Arthur F. Thurnau Professor of Psychology, explored whether first-time expectant parents’ beliefs about gendered family roles and the importance of fathers to child development was related to their TV use.

The study included responses from 201 first-time expectant parents who completed an online survey on their daily viewing habits. Respondents averaged more than 30 hours of TV per week, including 25 percent who said their viewing habits exceeded 49 hours.

Men watched more TV, especially shows that prominently featured fathers, than women, the study showed. In general, men perceived TV to be more realistic, which contributed to their beliefs about weakened importance for fathers.

The researchers theorize that men are not solely affected by bumbling father tropes, but there are other more attractive aspects of dad characters that may be appealing. For example, Walter White (“Breaking Bad”) and Tony Soprano (“The Sopranos”) may not be sensitive fathers, but they are formidable and powerful men. Phil Dunphy and Jay Pritchett from “Modern Family” may not be competent fathers, but they are married to beautiful wives and adored by their families.

The unattractive portrayals of fathers are counter to expectant mothers’ desires for an involved and equal partner.

“Therefore, women may not rely as much on these (TV) images for forming their beliefs about fathers’ roles in families,” Kuo said.

The findings appear in Psychology of Men and Masculinity.