New (road) signs of the times? 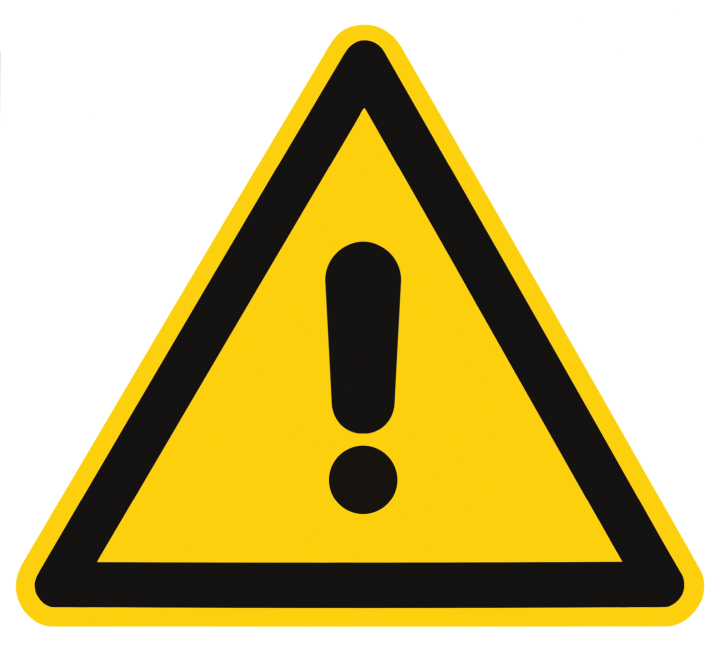 ANN ARBOR—Traffic accidents claim lives, cause injury and cost money. Working on ways to reduce them is a constant battle.

A series of studies they ran with with co-author Ryan Elder of Brigham Young University shows that more dynamic signs lead to quicker driver reaction and a heightened sense of vigilance.

It’s the latest practical application of sensory marketing, a field pioneered by Krishna.

“From evolutionary psychology we know that humans have developed systems to detect potential predators and other dangers,” said Krishna, the Dwight F. Benton Professor of Marketing. “Thus, our attention system has evolved to detect actual movement automatically and quickly. In many contexts, such as road signs, actual animation is not possible.

“However, even static signs can be designed to invoke a sense of movement. These signs can then elicit similar consequences as animation—faster attention and faster reactions.”

Their study, “A Sign of Things to Come: Behavioral Change through Dynamic Iconography,” will be published in a future edition of the Journal of Consumer Research.

The authors performed five studies that compared signs with varying degrees of perceived motion and measured eye movement, driver reactions and a sense of alertness. The results showed signs that depicted a higher sense of movement led to quicker reactions and more awareness of potential danger.

For example, the driving simulation showed that drivers slowed down faster when they saw signs with more action-oriented pictures. Reaction times were 50 milliseconds faster. That may not sound like much, but for a car traveling 60 mph, that’s a distance of 4.4 feet and can mean the difference between having an accident or not.

About 37,000 people a year die in car accidents in the United States, with an additional 2.35 million injured. Accidents also drive up insurance, repair and health care costs.

The research also can be applied to other areas where consumers could be nudged toward more positive behavior, such as recycling signs, consumer safety labels or images for healthful food.