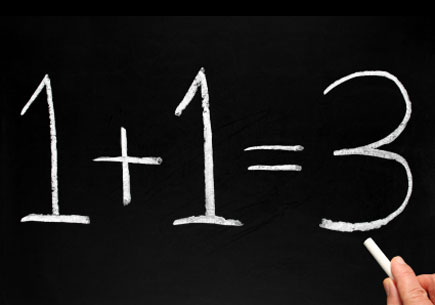 ANN ARBOR—Childhood vaccines do not cause autism. President Obama was born in the United States. Global warming is confirmed by science. And yet, many people believe claims to the contrary.

In a study appearing in the current issue of Psychological Science in the Public Interest, researchers from the University of Michigan, University of Western Australia and University of Queensland examined factors that cause people to resist correcting misinformation.

Misinformation can originate from rumors but also fiction, government and politicians, and organizations, the researchers say.

“Misinformation stays in memory and continues to influence our thinking, even if we correctly recall that it is mistaken,” said U-M’s Colleen Seifert, the Arthur F. Thurnau Professor of Psychology. “Managing misinformation requires extra cognitive effort from the individual.

Stephan Lewandowsky, a professor at the University of Western Australia and the study’s lead author, said “this persistence of misinformation has fairly alarming implications in a democracy because people may base decisions on information that, at some level, they know to be false.”

Ideology and personal world views can be major obstacles for changing false beliefs. Despite attempts to retract misinformation, the researchers say this effort can backfire and even amplify the erroneous belief.

In fact, attempts to correct misinformation often spread the false beliefs even further, they say. That’s because corrections may repeat the false information and then explain why it is wrong.

As time passes, people forget the details. When they then hear the misinformation again, it feels all the more familiar and is even more likely to be accepted, said Norbert Schwarz, the Charles Horton Cooley Collegiate Professor of Psychology and a research professor at the Institute for Social Research.

“To be effective, corrections need to tell people what’s true without repeating all the stuff that’s wrong,” said Schwarz, who is also a marketing professor at the Ross School of Business. “The more often people hear a false message, the more likely they are to believe it.”

The researchers offer some strategies for setting the record straight.