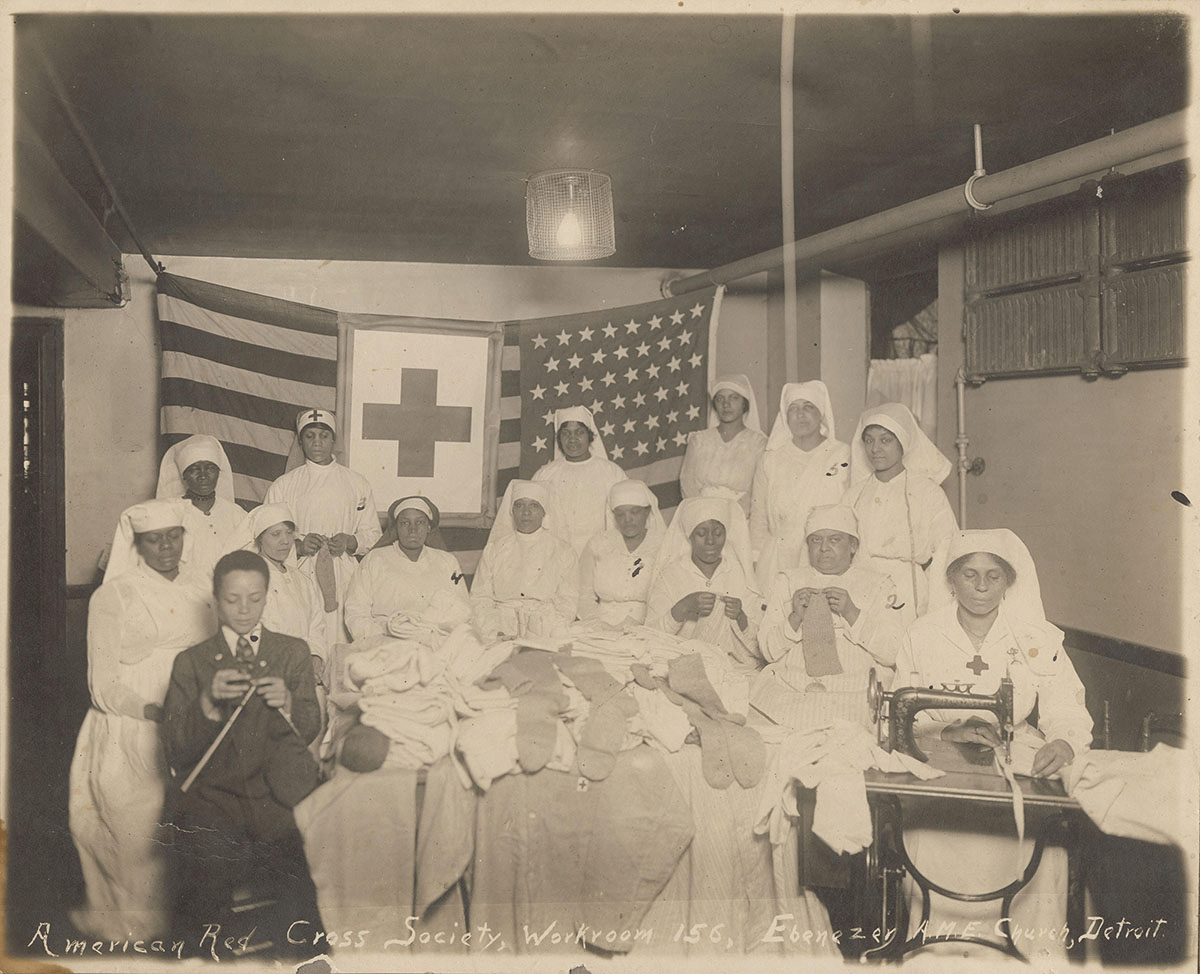 Frederick Douglass once said: “Poets, prophets, and reformers are all picture-makers—and this ability is the secret of their power and of their achievements. They see what ought to be by the reflection of what is, and endeavor to remove the contradiction.”

Douglass left ample proof of this belief, using the power of his own image in the fight to abolish slavery. He is often recognized as the most photographed American of the 19th century. It begs the question: What archival evidence do we have that lesser known artists, intellectuals and everyday Black Americans wielded that power too? 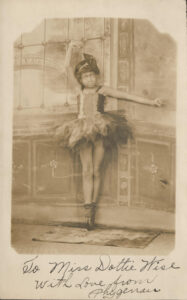 “Framing Identity: Representations of Empowerment and Resilience in the Black Experience,” now available online, is a curatorial project developed by Samantha Hill, the 2019-21 Joyce Bonk Fellow at the Clements Library and graduate student at the U-M School of Information.

Utilizing her background in art and education, Hill selected images from published works and original photographs at the Clements, particularly the David V. Tinder Collection of Michigan Photography.

“My goal for this project was to focus on the creative accomplishments of African Americans to demonstrate how photography could illustrate positive aspects of the Black experience,” said Hill, who has developed projects in the past for the Anchorage Museum, Block Museum at Northwestern University, Museum of Contemporary Photography at Columbia College and Center for the Study of Race, Politics & Culture at the University of Chicago.

“While selecting photographs for this exhibit and watching the news during the summer of 2020, I discovered connections to current events—forest fires, the 1918 pandemic, community empowerment, voting rights and presidential elections—and that’s how the project evolved. I was responding to my environment while selecting materials for the exhibit. 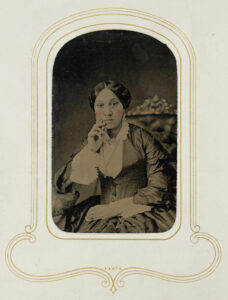 “Those alignments allow us to consider how our experiences are reflected in the archive and contribute to the evolving concept of identity, giving us an opportunity to learn from the past and consider our future paths as individuals and Americans.”

Hill presents the photos alongside narratives that capture the layering of identity through public and private spaces, during a critical era of technological growth, and an era when African Americans’ creative, political and civic contributions first began to shatter older hierarchical notations of racial difference.

She was particularly inspired by a quote from Frederick Douglass’ lecture, “Age of Pictures,” where he reflects on how “those who lived centuries ago are interesting to us” because “we see in them full and accurate representations of ourselves. … Receding from our to their times, we live among them partaking of their joys and sorrows, their fortunes and misfortunes, their power and their impotency, their victories and defeats.”

“As an accomplished writer and orator, Douglass would often state how photography was an innovative tool that allowed a person to construct an empowered self-image,” Hill said. “Douglass also connected photography to the evolution of a community—how a single image can incorporate our creativity, accomplishments, as well as obstacles that inspire us to connect to humanity’s shared existence.” 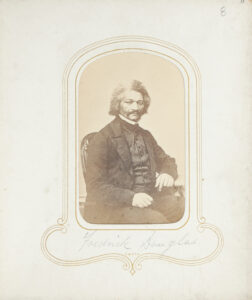 “In ‘Framing Identity,’ Samantha has covered this wide range of skills and experiences in a single project that resulted in a great instructional resource that we will use at the Clements for years to come,” said Clayton Lewis, curator of graphics material at the Clements and Hill’s adviser on the project.

Visitors can look inside the 1870s family photo albums of Arabella Chapman, a barrier-breaking African American music teacher from New York; explore the work of Black photographers like the Goodridge Brothers and Harvey C. Jackson and their efforts to document and build community; and gain perspective from Black Civil War soldiers and publications such as “The Colored American Magazine,” both of which demonstrate the development of citizenship and political identity.

Hill is the third recipient of the Joyce Bonk Fellowship, which allows U-M School of Information graduate students a two-year position to explore both the technical and interpretive sides of digitization in libraries and archives.

“This exhibit highlights the efforts of all of us at the Clements Library to make clear how the collections contain information on the histories of all Americans, including those whose stories have been neglected in previous scholarship. This work is in line with the overall mission of the Clements Library—to preserve and make available materials that will support telling a richer, more equitable and inclusive story of the nation’s past,” said Paul Erickson, the Randolph G. Adams Director of the Clements Library.

The themes highlighted by this project will be discussed in an upcoming episode of the Clements Bookworm, a recurring webinar series that focuses on history topics. The event, “Representations of Empowerment and Resilience in the Black Experience,” will take place at 10 a.m. Friday, Feb. 19. Hill will be joined by Lewis as they take a closer look at photography and literature in the Clements’ collections in order to explore how artists and intellectuals present themselves through the creative process. The event is free and open to anyone, but registration is required.