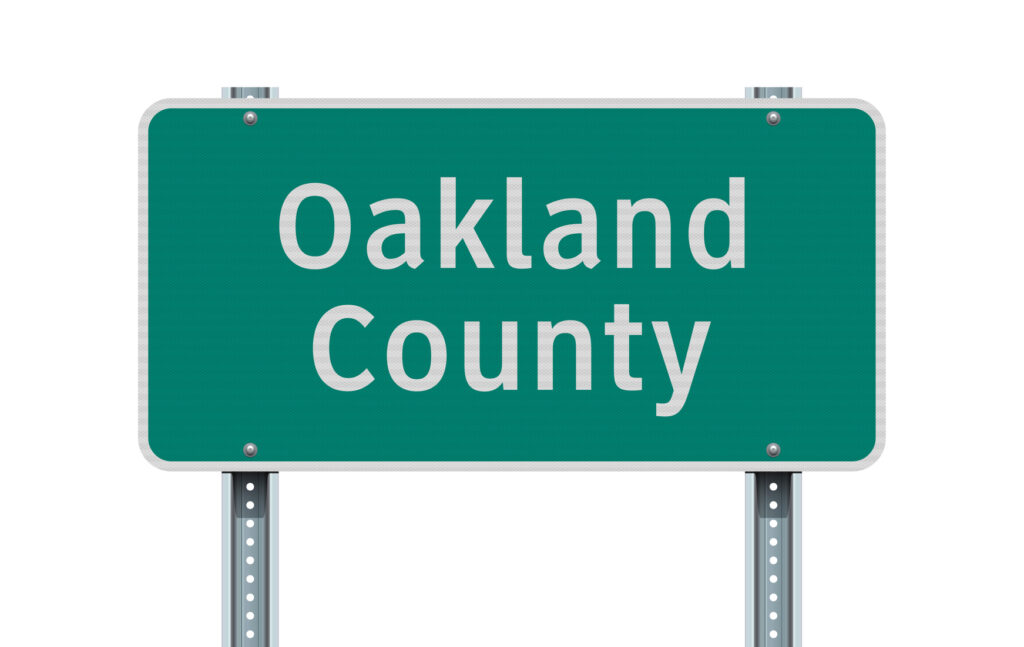 Oakland County has been weathering the pandemic storm, with forecasts calling for the jobless rate to decline—and jobs to recover—slightly faster than the rest of the state, according to University of Michigan economists.

Oakland, one of the most populous and prosperous counties in Michigan, is expected to return to its pre-COVID-19 employment level by early 2023, a mark the state is not thought to reach until late that year. The county is expected to spend 2023 with unemployment well below 3%, near the record low seen in 1999.

In its annual forecast of the Oakland County economy, the U-M Research Seminar in Quantitative Economics predicts the number of jobs will grow by 4.1% in 2021, 4.6% the next year and 2.5% in 2023. The county had recovered about 60% of its initial pandemic job losses by the first quarter of this year, putting it roughly in line with the state’s job recovery, the report says.

Oakland’s unemployment rate had jumped to 18% during the second quarter of last year amid the depths of the pandemic. The economists expect Oakland’s jobless rate—2.3% in April—to nudge back up over the coming months as residents come back into the labor force (the official unemployment rate excludes people who have stopped looking for a job). It then edges back down to 2.4% by the end of 2023.

The relatively rapid rebound was anticipated based on high education levels, strong family incomes and large share of managerial and professional jobs in the county north of Detroit.

“Oakland County is well on the path toward recovery from the COVID-19 pandemic-induced recession,” said Donald Grimes, a regional economic specialist with RSQE. “The county’s unemployment rate is already near record-low levels, although that is partly a reflection of people exiting the labor force during the pandemic. If people don’t rejoin the labor force as we are expecting, finding new workers to hire will become even harder than we currently expect.”

“We think the environment is favorable for Oakland County’s economy to make a strong economic comeback, led by production and professional industries that tend to pay high wages,” said Gabriel Ehrlich, RSQE director. “The major cloud on the horizon is that we expect the recovery in lower-wage jobs to be slow, with lower education services industries not making a full recovery in our forecast.”

Both the county and state overall saw a big jump in average real wages during last year’s recession, growing by a little over 6% in Oakland and just under that statewide. But the economists note the wage spike “represented the disproportionate loss of lower-paying jobs relative to the higher-paying jobs caused by the COVID-19 pandemic,” and “few individual workers experienced wage increases of that magnitude.”

The 36th annual U-M forecast of Oakland County’s economy was hosted by the county’s Department of Economic Development.