Observation care may save more than thought 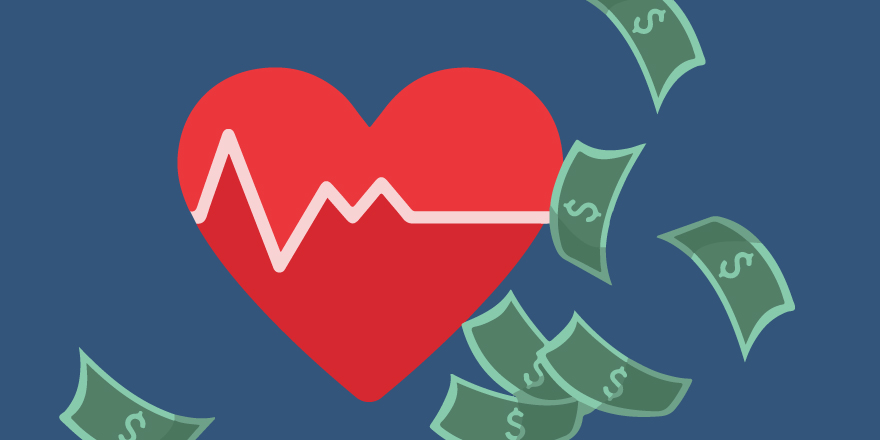 ANN ARBOR—In the world of health care spending policy, it usually works that as Medicare goes so goes private insurance on matters of managing the cost and quality of care.

But new research from the University of Michigan reported in the December issue of Health Affairs suggests that when it comes to the growth in use of observation care, concerns about high out-of-pocket spending are unfounded for those with private coverage.

In what is believed to be the first study to look at the observation care experience of privately insured patients, Michigan researchers found substantial differences in both total and out-of-pocket spending in observation care and short-stay inpatient settings.

Emily Adrion, who led the research and is a lecturer at the University of Edinburgh and a sponsored affiliate of the U-M School of Public Health Department of Health Management and Policy, said policymakers may be contemplating policies to reduce observation care following public criticism of the practice. That criticism, she said, has largely been based on anecdotal evidence from Medicare beneficiaries and limited research, but, in fact, her team’s study shows a cost advantage for many non-Medicare patients.

“This is important because any Medicare policy aimed at reducing the use of observation care could have the unintended consequence of increasing total and out-of-pocket spending for the commercially insured,” Adrion said. “In many ways, this study touches on a broader issue: the potential for Medicare policies to have an effect on non-Medicare populations.

“When CMS establishes a rule that hospitals must follow for Medicare beneficiaries, these rules may be applied universally to all patients. In many cases, this is helpful, as it can lead to quality improvements or other positive outcomes, but in other cases, there can be unintended consequences.”

Observation care in its most basic definition is for patients who don’t appear sick enough to be admitted but are too ill to go home. It’s considered an outpatient service and, therefore, billed accordingly. She said Medicare’s structure of a fixed inpatient deductible and 20 percent co-payment for outpatient services versus private insurances’ flexibility to structure deductibles and copays may explain some of the difference.

Adrion and colleagues from U-M’s School of Public Health, Medical School and Institute for Healthcare Policy and Innovation studied 815,798 observation care and 291,668 short-stay hospitalizations from 2009 to 2013, using claims data from national insurers Aetna, UnitedHealthcare and Humana. The patients were adults ages 18-64 with conditions commonly managed in both observation and short-stay inpatient settings, including chest pain, abdominal pain, fainting, headache, heart rhythm disturbances, and infections of the skin and soft tissue.

Some of what they found:

“It is unclear exactly why there are such large differences in spending between the two care settings, but it may reflect differences in the prices negotiated between insurers and hospitals for observation versus inpatient care, unobservable differences in care delivery, or differences in quality in the two settings,” Adrion said. “Understanding what is driving these cost differentials is a critical next step for researchers.”