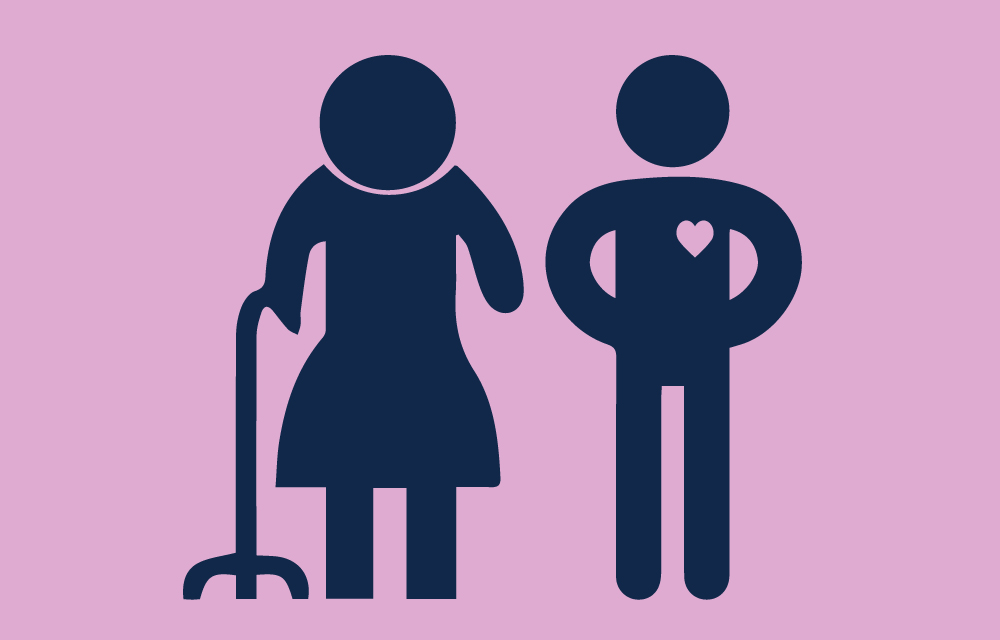 ANN ARBOR—Providing less than an hour of help to an elderly person can take a surprising emotional toll on older caregivers, says a University of Michigan researcher.

Caregivers 60 and older who provide “marginal” assistance—spending up to an hour helping often with just one activity—report worse well-being than those who help two hours a day handling various activities, according to Vicki Freedman, research professor at the U-M Institute for Social Research.

Freedman and colleagues said the finding is counterintuitive to well-established thinking that caring for more hours poses a greater psychological burden on family and other unpaid caregivers.

“It may be that these marginally involved caregivers find it harder to incorporate care into their busy lives,” Freedman said. “Or it could be those with worse well-being are less able to take on a more substantial caregiving role.”

The U-M study is novel because it considers both what caregivers do and when in the day they do it, Freedman said. Unlike previous research that tracks less granular responses over longer periods, such as the past month, the study uses 24-hour time diary data to explore if there are distinctive care patterns throughout the day affecting caregivers’ well-being.

“We were able to see five distinct care patterns, including a large number of days on which caregivers were marginally involved,” Freedman said.

The data came from the national Panel Study of Income Dynamics at U-M, which began in 1968 and is the longest running longitudinal household survey in the world. The sample consisted of 511 diary days with at least one reported care activity from adults 60 and older.

For each activity on the previous day, respondents reported details about what they did, including how long they did it. They also responded to questions about how they felt (well-being)—calm, happy, sad, frustrated or worried—during randomly selected activities.

On average, older caregivers spent just over two hours helping on days they assisted adults with daily activities. The time of day was not as important as the type of care in shaping well-being, the researchers said.