Older women lose much of their advantage in living active lives 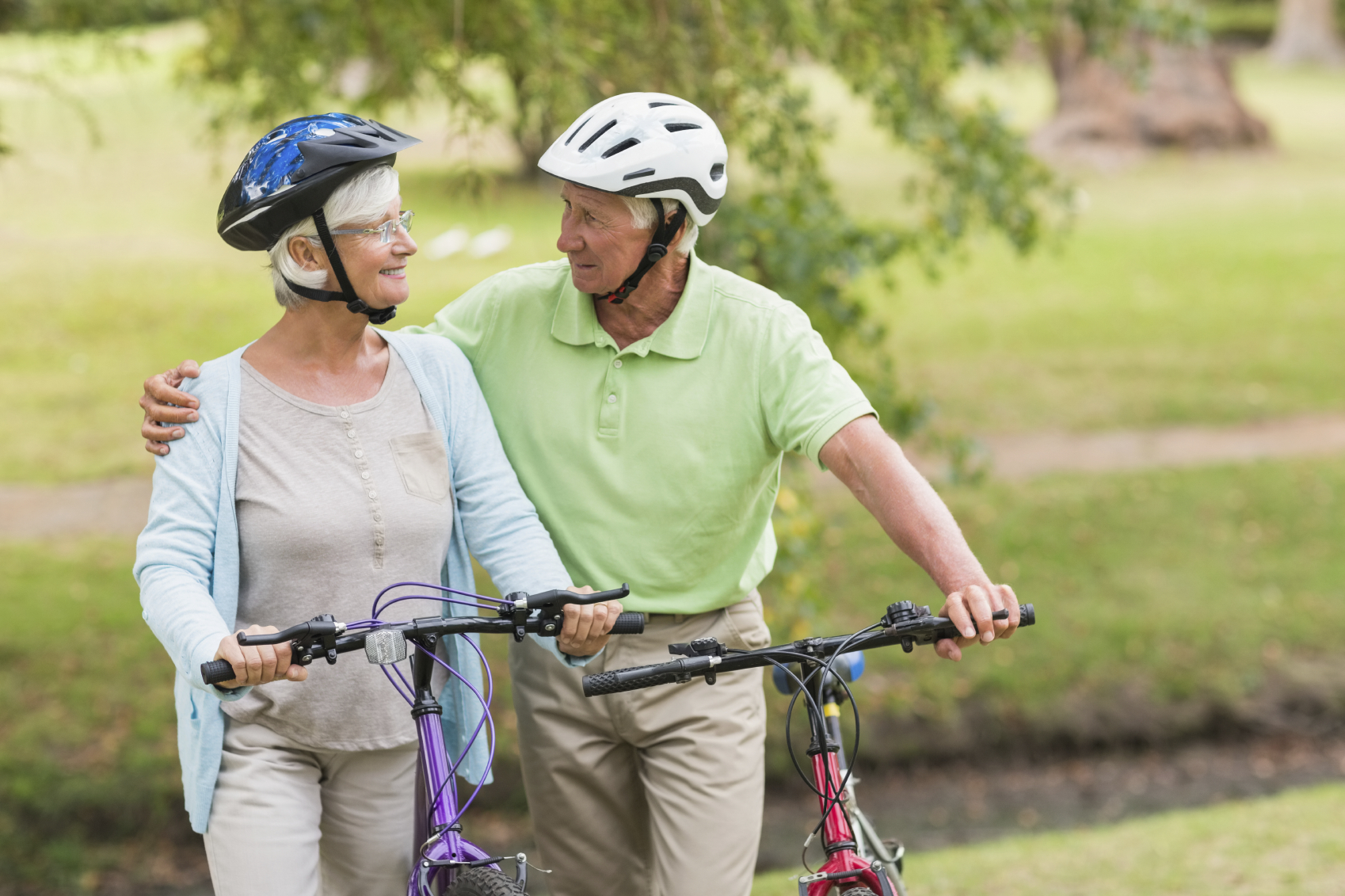 ANN ARBOR—In a reversal of a long-standing pattern, a new study shows that older women in the U.S. have lost ground relative to older men in the number of years they can expect to live free from disabilities past age 65.

An article on the findings was published online today by the American Journal of Public Health.

“Just a few decades ago, older women used to live more years than men without needing help taking care of themselves or managing basic household activities,” Freedman said. “But that does not appear to be the case anymore.”

The researchers used data from 1982, 2004 and 2011 drawn from two large studies of disability trends in the U.S. among representative samples of Medicare enrollees.

Over the full 30-year period, they found that men’s active life expectancy at age 65 increased by more than four years.

During the same period, women’s active life expectancy at age 65 increased by only 1.4 years.

“Older men have been living longer and experiencing disability at later ages than they used to, while older women have experienced smaller increases in life expectancy and even smaller postponements in disability,” Freedman said. “As a result, older women no longer can expect to live more active years than older men, despite their longer lives.”

The differences at age 85 are really striking, she said.

The loss of advantage for women appears to be occurring at more modest levels of disability. For both men and women at age 65, the number of years expected to be lived with severe disability remained stable between 1982 and 2011 at one-and-a-half years for men and three years for women.

According to the researchers, the reasons that women have lost ground relative to men in active life expectancy are complex. To help older women, they suggest a greater focus on quality rather than quantity of life.

“Women are more likely than men to develop a number of debilitating conditions including arthritis, depressive symptoms, fall-related fractures, and Alzheimer’s disease and related dementias that have implications for active life,” Freedman said. “Enhanced attention to these and other preventable causes of limitations among older women could extend active life and help offset impending long-term care pressures related to population aging.”