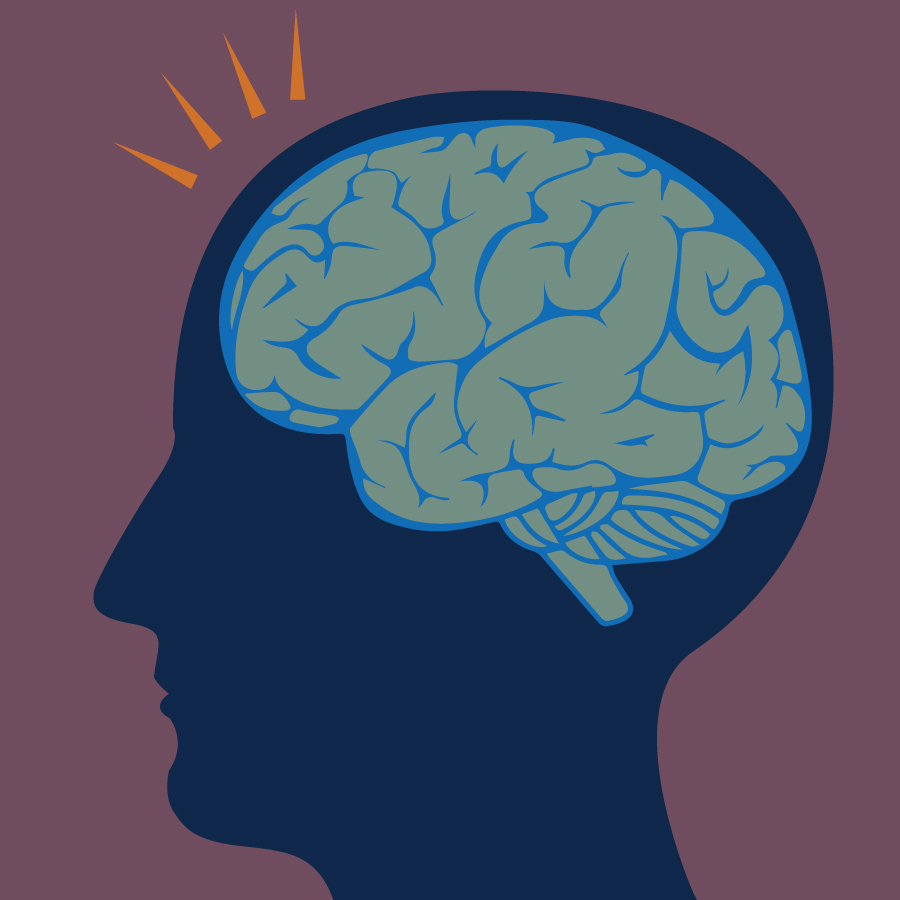 In fact, one out of five teens reported at least one concussion diagnosis during their lifetime, and 5.5 percent have had more than one concussion, the study indicated.

The study, published today in the Journal of the American Medical Association (JAMA), comes at a time as interest in concussions among pro athletes—especially those in the National Football League—has increased in the last decade. Little, however, is known about the prevalence of concussions among teens in the United States, said Phil Veliz, a researcher at the Institute for Research on Women and Gender.

Veliz and colleagues analyzed data from more than 13,088 adolescents in the 2016 Monitoring the Future survey, a national study by U-M funded by the National Institute on Drug Abuse that tracks U.S. students in grades 8, 10 and 12. Students were asked: “Have you ever had a head injury that was diagnosed as a concussion?”

Sociodemographic variables included sex, race/ethnicity, grade level, and participation in competitive sport within the past 12 months. The group, which included 50.2 percent female, indicated if they played at least one of 21 different sports. The findings showed that 19.5 percent reported at least one diagnosed concussion in their lifetime, which was consistent with regional studies and with emergency department reports stating contact sports are a leading cause of concussion among teens.

Several factors, the study noted, were associated with higher lifetime prevalence of reporting a diagnosed concussion: Being male, white, in a higher grade, and participating in competitive sports.