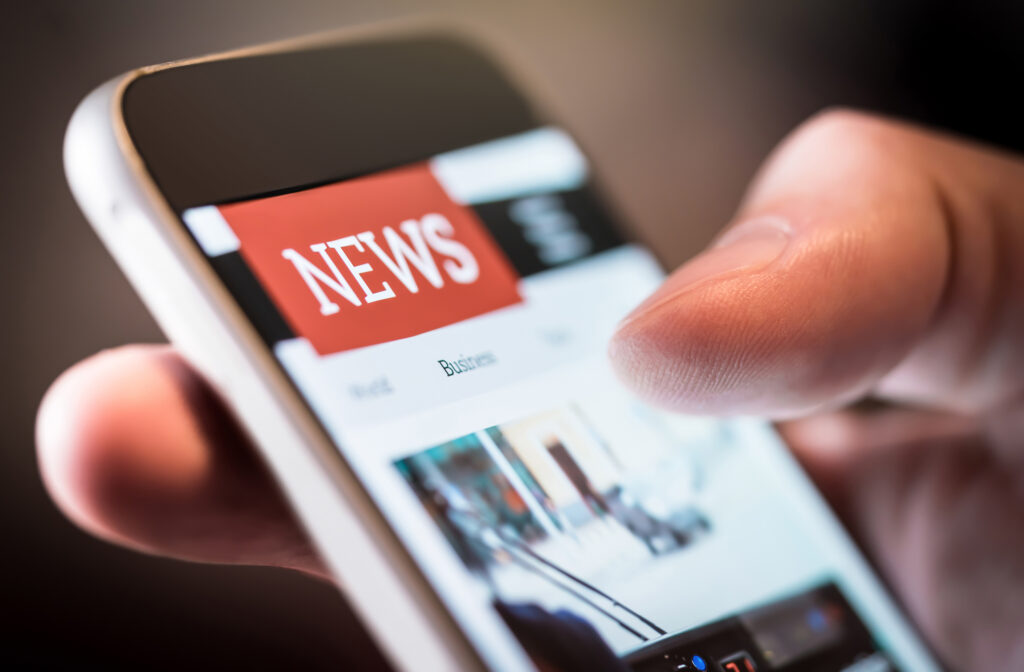 The revenue model that has sustained the newspaper industry for centuries no longer works in the digital age, but another age-old concept with some modern adaptations could be the answer to profitability, says a University of Michigan researcher.

As newspaper and other similar content has gone digital over recent years, publishers have tried several funding models to strike the right balance between advertising, subscriptions and, in some cases, free content to lure readers.

These publishers have faced steady declines in print newspaper subscriptions and advertising revenue, all while the e-commerce environment has grown up on social media, offering advertising in direct competition with their online news publications.

Paramveer Dhillon, U-M assistant professor of information, along with Sinan Aral from MIT, conducted an in-depth study of the current paywall design at a top U.S. newspaper. They say the results show it is time to move away from the status quo.

“Our study suggests that newspapers and other digital content providers should abandon a revenue model based solely on advertisements, as they face severe competition from Google and Facebook to attract ad dollars,” Dhillon said. “Instead, they should strive to convert online visitors to paid subscribers by offering differentiated content modulated via digital paywalls.”

Their research paper appears online early in the journal Management Science. The study was of the New York Times, which like a number of other publications offers readers a set number of no-cost “freemium” articles before they are asked to subscribe. It has changed over the years but currently the publication offers five freemium articles per month (excluding links to articles via social media).

Specifically, the paywall policy changes Dhillon and Aral studied over a seven-month period resulted in a decline in content demand of 9.9%, which reduced total advertising revenue. But a 31% increase in subscriptions yielded positive net revenues of more than $230,000, which more than offset the lost advertising revenue.

Some publications, like The Economist, The Athletic and The Financial Times do not allow any freemium content, while others like the Washington Post and Los Angeles Times have a limited number of free articles before the user is asked to subscribe. In many cases, the freemium content is limited to certain sections.

But the New York Times took it a step further. As it has experimented with various models over time, the publication found a formula that allows users to choose from an increasing number of sections of the newspaper, giving readers a taste of more of the content.

Engaging readers with more diverse, exclusive content led to a perception of quality, making them more willing to pay for a subscription, and the restriction on article quantity further nudged them to pay for additional content, the researchers say.

“Readers need to sample content to assess if they want to consume that newspaper’s content and are willing to pay for the regular delivery of that well-defined value,” Dhillon said. “So, newspapers with a broad reader base (most of them) need to offer some free content before asking readers to subscribe.

“Our study quantifies this trade-off in terms of ‘how much’ content to give free, from ‘what sections,’ and how this trade-off between free and paid needs to be regulated via a paywall. We conclude that letting readers choose what content they want to consume is often a better strategy than allowing them to consume from only a couple of pre-specified sections, for example, ‘top news’ or ‘sports.'”

Dhillon says it is important that publications consider being more generous with social media and offer some of their content free on Twitter and Facebook, noting that for a time, the New York Times and Wall Street Journal did not count pages referred from social media toward a reader’s quota of free articles.

“What can be better than social media buzz about a newspaper’s story generated by the readers themselves?” he said.

The researchers say that what works for the New York Times is not necessarily the solution for every publication. Each paywall design presents a complex process of striking the right balance between providing some free content to attract readers but not too much to devalue the publication and discourage subscriptions, or too many ads that overwhelm the page content.