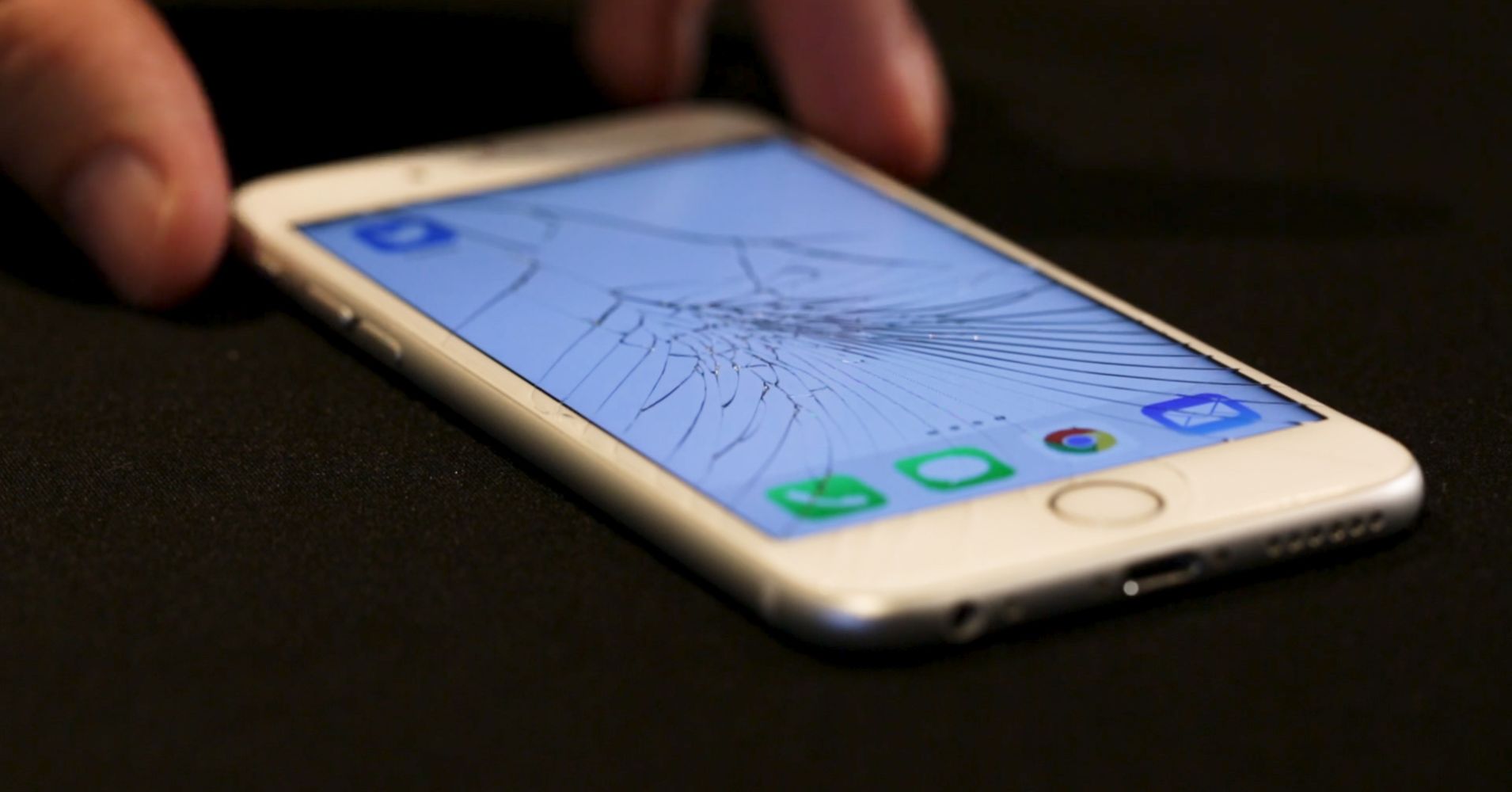 ANN ARBOR—Rationality often goes out the window when new iPhones become available, as some consumers lose or break their fully functional current iPhones for an upgrade, according to a new study.

Researchers at the University of Michigan, Columbia University and Harvard University say carelessness and neglect toward currently owned products stem from a desire to justify the attainment of a new, enhanced product without appearing wasteful.

In other words, it’s the “upgrade effect.”

In field and laboratory analysis, the researchers sought how consumers behaved with different durable items, including Apple iPhones, finding that product neglect can occur without deliberate intentions.

Several studies have investigated carelessness with mobile phones in the face of upgrade options. One study examined an international data set of nearly 3,000 lost iPhones and demonstrated that consumers are less likely to look for their lost phone when a new model is available in the market.

For lost phones in 119 countries from September 2010 to January 2015, consumers were more likely to report the loss online of an iPhone using the IMEI number when no new iPhone models were available. The opposite, however, was true when a new iPhone was going to be released or already available.

Another study tested the consumer behavior of the upgrade effect in the lab, but this time using free mugs. More than 90 participants were divided into upgrade (nicer mug) and no-upgrade conditions. The mug was placed on top of wooden Jenga blocks on a table and participants could continue removing blocks until they told the lab assistant they wanted to stop. Removing more blocks increased the chance that their current mug would fall and break.

The results? Individuals are more willing to risk an owned product in the presence of preferred upgrades.

“For product upgrades to induce carelessness, it is indeed important that the upgrade product is an enhanced version of the current one not just a mere replacement,” said Joshua Ackerman, the study’s co-author and an associate professor of psychology at the University of Michigan.

In another analysis, researchers used an online study with nearly 1,000 U.S. participants randomly assigned to one of 12 conditions in which the amount of damage to owned items varied. Regardless of the item, consumers were more willing and felt justified to upgrade when the product was damaged compared to a product that remained intact.

“Contrary to the prevailing notion that consumers highly value and care for their possessions, the current research demonstrates that consumers exhibit cavalier behavior toward owned products when in the presence of appealing product upgrades,” said Silvia Bellezza, assistant professor of marketing at Columbia Business School and the study’s lead author.

Francesca Gino, a professor at Harvard, also co-authored the study. The findings appear in the October print edition of the Journal of Marketing Research.