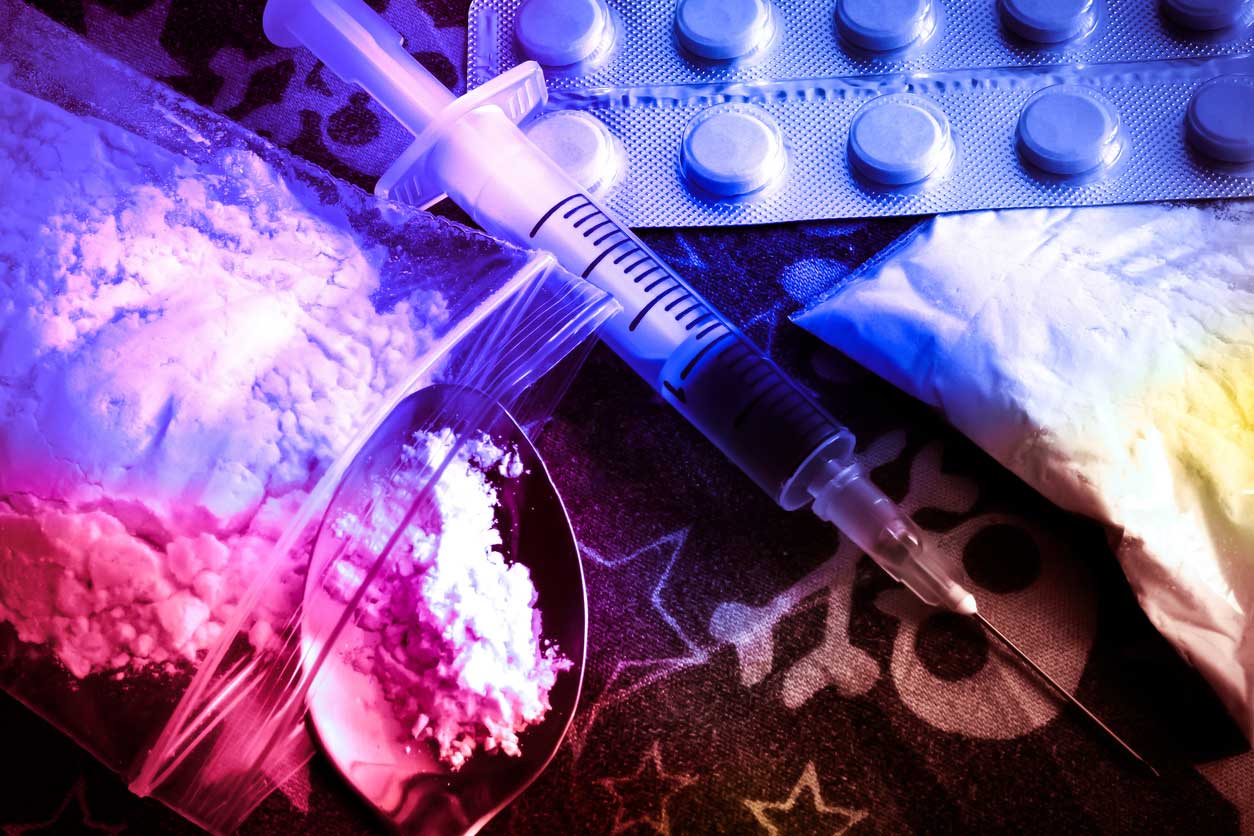 ANN ARBOR—More funding is needed to address the opioid epidemic that is projected to cost the U.S. economy $200 billion by 2020, says a University of Michigan researcher.

In an article published in JAMA Psychiatry, Rebecca Haffajee, assistant professor of health management and policy at the U-M School of Public Health, says funding has been insufficient to face the epidemic that in 2016 took the lives of 116 people per day.

“Recent estimates have suggested that the crisis is costing the country tens of billions, perhaps hundreds of billions, per year, but our allocations are not catching up to those costs,” Haffajee said. “Congress is starting to have an appreciation of the magnitude of the epidemic and what it’s going to cost to really get us over this, but we’re not nearly there yet.

“We’re hearing from the states that they are overwhelmed. They do not have the resources to actually address this crisis, and they need the federal government to lend resources to help them address it.”

Haffajee and co-author Richard Frank of the Department of Health Care Policy at Harvard Medical School propose focusing on four areas to deal with the acute, emergency aspects of the opioid crisis. They say that putting federal funding—on the order of hundreds of millions—into specific programs could help save lives and mitigate other immediate harms in the short-term.

“That’s just an astronomical increase and actually shows no signs of slowing down,” Haffajee said. “We propose that the most direct mean of averting these deaths is to expand access to and training on administering naloxone hydrochloride, a drug that when used correctly and promptly can reverse opioid overdose. But the deaths are just the tip of the iceberg.

“For every death, you have multiple hospitalizations and emergency department visits and other adverse health outcomes that precede or surround death.”

Haffajee said there is good evidence that medication-assisted treatment can improve outcomes for those with opioid use disorders, especially those in rural communities.

“We know that the provider shortages are very acute in rural areas, with over 90 percent of rural counties lacking an opioid treatment program and 70 percent lacking a buprenorphine provider,” she said. “So there are a lot of counties where people would not even be able to actually access this treatment. And we know that the rates of overdoses and the increases in those places are particularly high as well.”

Haffajee said it’s important to know that these measures would provide temporary emergency relief, but a long-term plan is needed as well.

“There is some misconception that we’re going to be able to cure the addiction suddenly and immediately and that’s not what the clinical evidence tells us,” she said. “We should be thinking about it as a chronic health condition much like diabetes.

“Many people will need to be treated for years, not just for a short amount of time or a couple of months. But we need people to get started on treatment and then continue to provide support.”