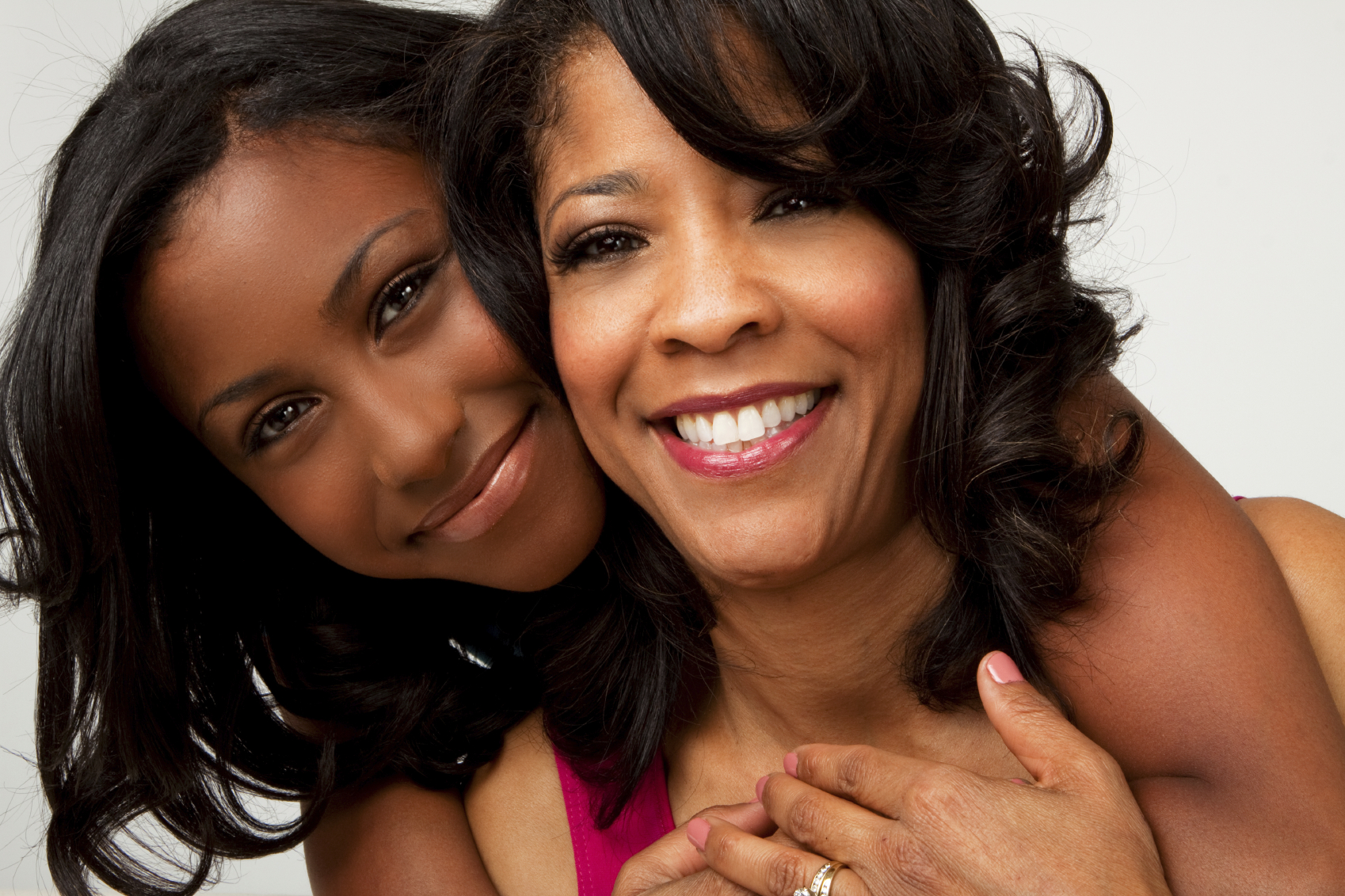 ANN ARBOR—Support from mom can tip the scales on who will become obese a dozen years later, a new study shows.

African-American daughters in their 20s who receive emotional and moral support from their mothers are less likely to become obese, researchers at the University of Michigan School of Public Health and Medical School have found.

The U-M researchers followed participants for a dozen years, from the average ages of 20 to 32—an age group not studied in previous research that has mostly looked at parental influence on childhood obesity.

“The effect of parents on offspring obesity is not limited to the parenting style, or behaviors that directly influence food choice, exercise and sedentary lifestyle, but rather is focused on the degree to which parents provide support, warmth and love,” said Dr. Shervin Assari, research investigator of psychiatry and a faculty mentor at the Center for Research on Ethnicity, Culture, and Health.

“It’s a very good news for public health professionals that parental support at age 20 has a lasting effect at least 12 years later.”

The young women’s peers who were at risk of developing obesity in the future had mothers who were less warm, supportive and close. Parental support, or lack thereof, did not impact young men’s obesity.

The research appears in the current issue of the Journal of Diabetes & Metabolic Disorders.

Assari and colleagues followed 227 young male and female African-American adults living in economically disadvantaged areas in Flint, Mich., from 2000 to 2012.

The effect of parental support on obesity was above and beyond the effects of socioeconomic status, family structure (i.e., parents were divorced, single, etc.) and symptoms of anxiety and depression of the youth.

Previous research, which has mostly focused on childhood obesity, has provided mixed results regarding the influence of parenting styles on the weight of offspring. Some studies have found highest rates of obesity in children whose parents were at opposite ends the spectrum—those who exert considerable control but provide little nurturing and those who are too permissive with low control over their children. Yet other studies have found that authoritative parenting reduced obesity risk. Some of the differences were based on ethnicity and culture, the researchers say.

“Fortunately, parental support is easy to improve at the community level, as several evidence-based interventions have proved to be effective,” Assari said.

The bigger concern, however, is addressing policies that influence the way a mother who lives in poverty parents, he says.

“Policies that are relevant to the relations between family members include those that determine job availability, socioeconomic status, health and other disparities in poor communities,” Assari said. “Any policies that alter the function of a family in such context are the ones that need to be addressed.”

Assari’s co-authors were Cleopatra Howard Caldwell and Marc Zimmerman, both from SPH.