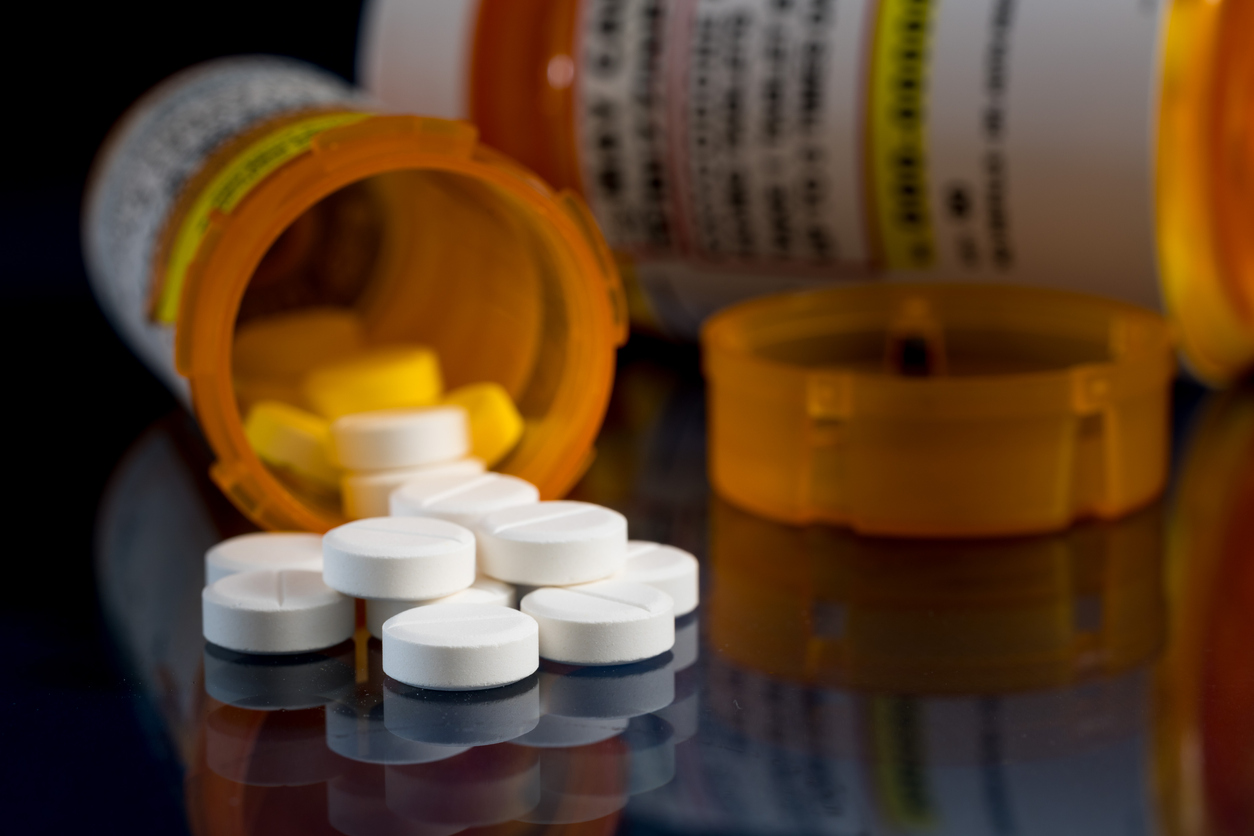 ANN ARBOR—Leftover prescription opioids pose big risks to kids, yet most parents keep their own and their child’s unused painkillers even after they’re no longer medically necessary for pain.

But a new University of Michigan study suggests that convenient disposal paired with tailored risk education can improve those numbers.

Terri Voepel-Lewis, U-M associate professor of nursing, and colleagues, found that prompt disposal of leftover medications improved if parents received a disposal packet at the time the medications were prescribed. Further, parents who saw tailored online messages about the risks opioids pose to children and teens were less likely to report that they intended to keep leftover medications.

The study included 517 parents of children ages 7-17 who were prescribed a short course of opioids. Parents were placed in one of three groups: some received a take-home pill disposal packet; some received the packet and an interactive web-based program asking them to make opioid dosing decisions for their children in different real-life scenarios; and some received neither intervention.

Of the parents, 93% had leftover medications but only 19% in the control group promptly disposed of them. However, prompt disposal doubled (38.5%) for parents who received both interventions.

The takeaway for parents is that leftover opioids pose the risk of poisoning and death for children. The only way to completely avoid this risk is to get rid of leftovers as soon as possible, said Voepel-Lewis, principal investigator on the project.

The takeaway for prescribers is that the best way to improve prompt disposal rates is to give parents a simple way to dispose of the drugs, paired with information that boosts their understanding of the risk that keeping leftover medications poses to their children. 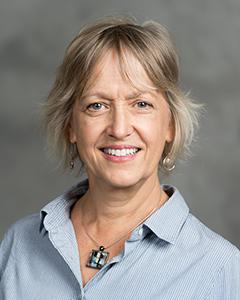 Several findings in the study surprised the researchers, Voepel-Lewis said.

“The high rate of parental misuse (11.8%) was a surprise—and that this and past retention behaviors were so predictive of intention to keep the drug around,” she said. “This is something that prescribers need to know and assess for.”

Nor did the team expect that intention-to-dispose rates would be as high, given past findings, Voepel-Lewis said.

“We believe that the opioid crisis awareness in our community may have falsely increased parents’ reports of intention to dispose, knowing that many people in Michigan have died from accidental overdose,” she said.

Though prescribing rates have recently decreased for opioids, leftover medications are still common for opioids and other risky drugs, like sedatives and stimulants.

“Many hospitals are now beginning to give disposal packets, mostly marketed and costly ones, with opioids,” Voepel-Lewis said. “They are not doing this with other risky drugs and the risk enhancement information is lacking. We will make our educational information available at the end of our studies.”

The study, “Behavioral Intervention and Disposal of Leftover Opioids: A Randomized Trial” (DOI: 10.1542/peds.2019-1431), was published online Dec. 23 in the journal Pediatrics.

The work is funded by the National Institute on Drug Abuse. Other co-authors include Carol Boyd, professor emerita of nursing and co-director of the Center for the Study of Drugs, Alcohol, Smoking and Health; and Brian Zikmund-Fisher, associate professor of public health and research associate professor in internal medicine.