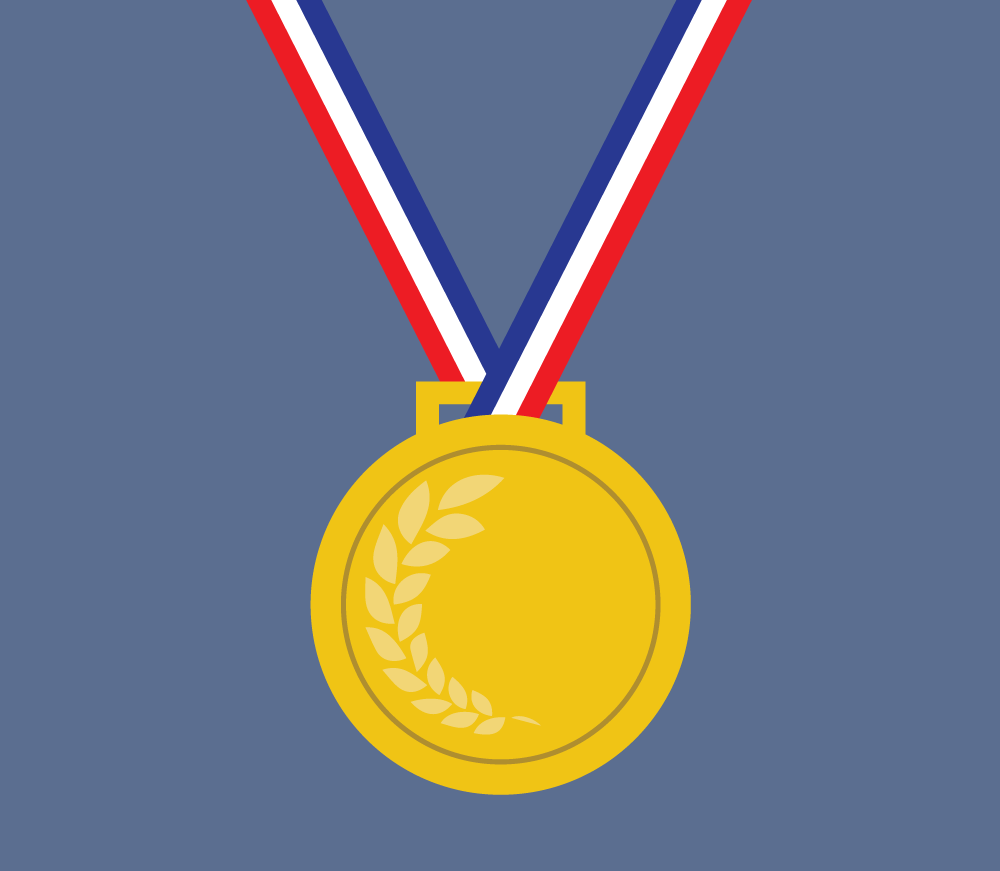 ANN ARBOR—Two youth advocacy groups that are focused on ending gun violence will be awarded the 2018 Wallenberg Medal from the University of Michigan.

The winners of this year’s medal will be B.R.A.V.E. (Bold Resistance Against Violence Everywhere) Youth Leaders from Chicago and March For Our Lives from Parkland, Fla.

After the medal presentation, representatives of the two groups will deliver the Wallenberg Lecture at 7:30 p.m. Nov. 14 at Rackham Auditorium. The humanitarian award honors Raoul Wallenberg, a U-M alumnus who saved tens of thousands of Jews near the end of World War II.

This marks the first time the Wallenberg Medal has been conferred on an organization. The honorees are the youngest recipients in the 26 years the university has announced the award.

“The students of March For Our Lives and B.R.A.V.E. have, with outraged insistence, demanded action to end gun violence in schools and communities across the country,” said John Godfrey, chair of the Wallenberg Committee. “They have disturbed the conscience of Americans in pushing to find a solution to this national crisis. This personal and tireless commitment embodies that of Raoul Wallenberg and represents everything this medal stands for.”

B.R.A.V.E. is an organization of youth activists sponsored by the ARK of Saint Sabina Church on Chicago’s South Side. The group’s mission is to prevent violence and cultivate leadership for social justice. Holmon is B.R.A.V.E.’s current president and Newman, whose brother was shot and killed while walking his girlfriend home from a bus stop, is a leading activist.

March For Our Lives was formed after the Feb. 14 mass shooting at Marjory Stoneman Douglas High School in Parkland, Fla., as a movement dedicated to student-led activism around ending gun violence and the epidemic of mass shootings in schools. Wind, a founding member of the organization, and Simon are leaders committed to serving as voices for those who have been silenced.

The Wallenberg Medal and Lecture program honors a humanitarian who reflects the legacy of Raoul Wallenberg, a native of Sweden who graduated from the U-M College of Architecture in 1935.

Wallenberg became a diplomat and was sent on a rescue mission in 1944 to Budapest. Over the course of six months, he issued thousands of protective passports and placed many thousands of Jews in safe houses throughout the besieged city. He confronted Hungarian and German forces to secure the release of Jews, whom he claimed were under Swedish protection. Wallenberg saved more than 80,000 Hungarian Jews.

For 26 years, U-M has awarded its Wallenberg Medal annually to a humanitarian who has devoted his or her life in service to others. Past recipients include Auschwitz survivor and Nobel laureate Elie Wiesel; Paul Rusesabagina, a leader in the fight against the Rwandan genocide; and nonviolence advocate Archbishop Desmond Tutu.

A complete list of past recipients, along with video or transcripts of their lectures, can be found at the Wallenberg website.