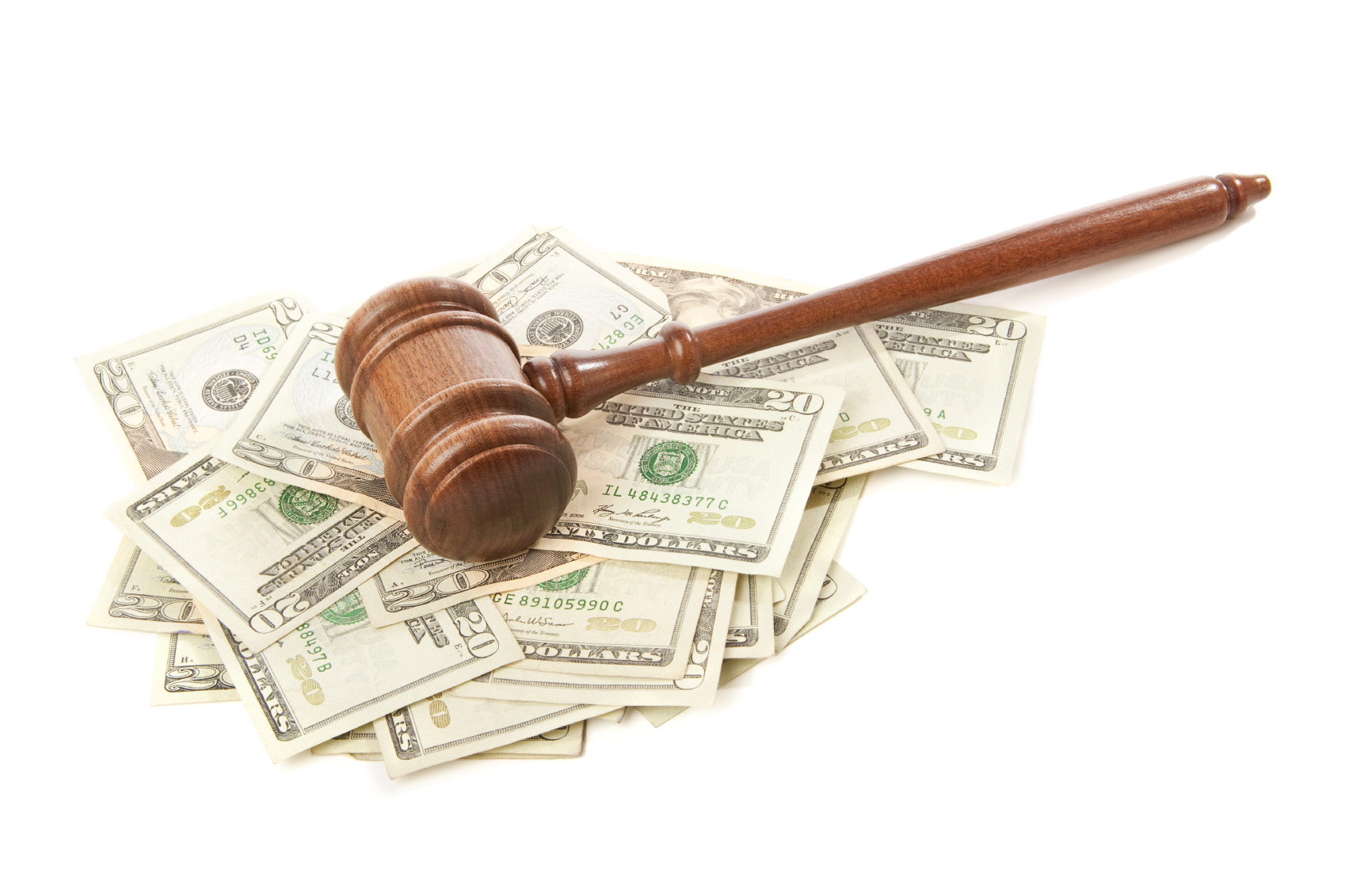 New research by University of Michigan Ross School professors Cindy Schipani and Nejat Seyhun shows that vague legal definitions and a recent court decision have hamstrung prosecutors trying to ensure trades are on the level. This can erode confidence in public markets and harm all investors.

Schipani, a business law professor, and Seyhun, a finance professor, offer a solution that would allow regulators to clearly define what constitutes a suspicious trade, and put the onus on traders to show it’s legitimate.

Their study, “Defining ‘Material, Nonpublic:’ What Should Constitute Illegal Insider Information?” looks at decades of trades filed by registered insiders. They showed ambiguous wording of the law has led to a significant and abnormal profits.

“Increasing civil and criminal penalties does not work as a successful deterrent if there is substantial ambiguity about what is illegal insider trading,” Schipani said. “This ambiguity allows insiders to not only trade successfully but also to fend off attempts by the SEC and the U.S. Justice Department to discipline them after the fact.”

From 1975 to 1984, for example, the researchers found 60,000 transactions that showed almost immediate abnormal profitability, beating the general stock market more than 5 percent during the first five days after the trade date. Over the next three decades, that number shot up. From 2005 to 2014, more than 200,000 large-volume transactions show immediate profitability by day five.

“Our evidence indicates that insiders are taking advantage of this vagueness of the law to exploit their material, nonpublic information,” Seyhun said.

Exacerbating the situation is a recent ruling from the Second Circuit Court of Appeals that makes it harder for prosecutors to establish quid pro quo between people who share nonpublic information and then trade on it.

To combat this, Schipani and Seyhun propose a three-step method for investigators to establish an insider trading case:

Because companies file quarterly earnings reports every three months, this would effectively limit trades by insiders to a one-month period after earnings. If an investigator can show all three elements, then the burden of proof shifts to the traders to show their transaction does not meet the material, nonpublic information requirement.

The clarity should help both regulators and investors, because insiders will know exactly when they can safely trade.

“The benefit of this additional clarity should enable courts to separate routine insider trading from opportunistic trading and increase the confidence in the public equity markets,” Seyhun said.