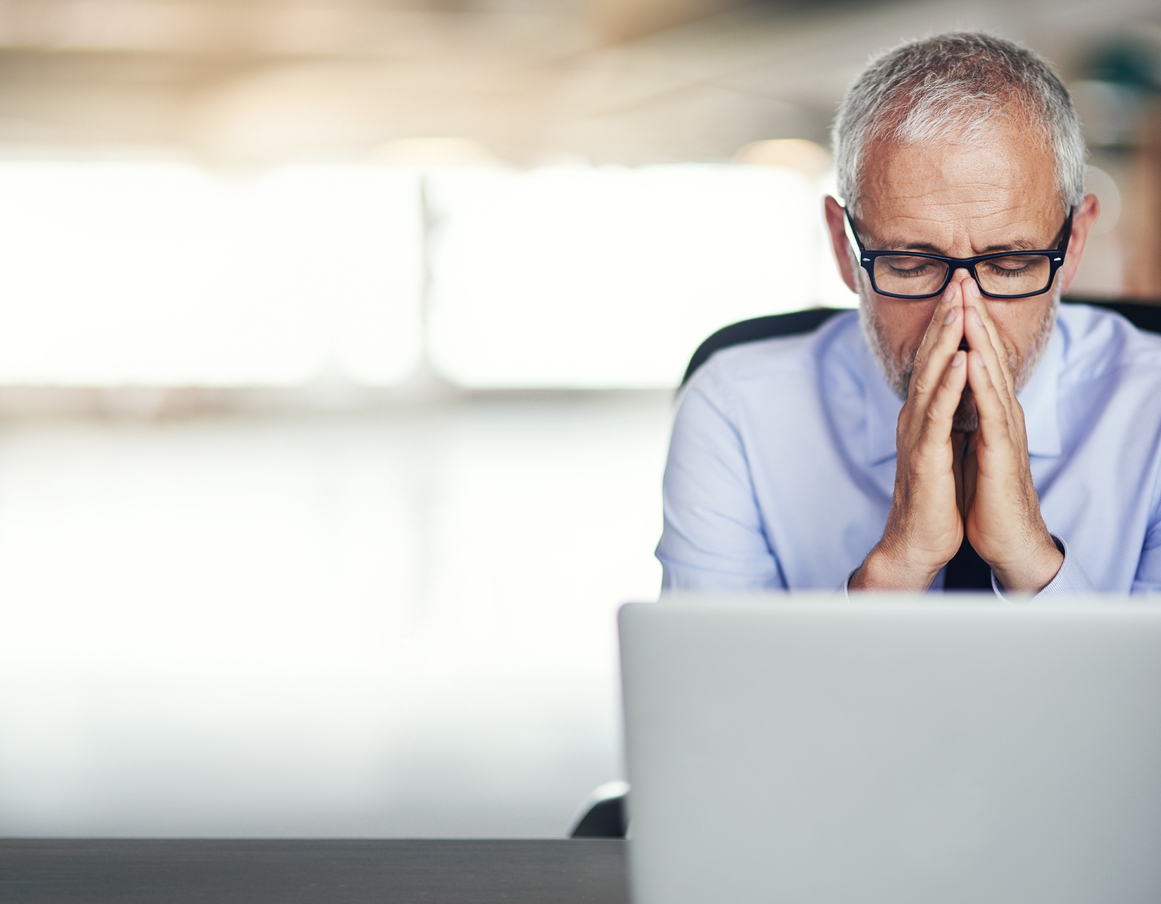 ANN ARBOR—The long-term threat of getting a pink slip is giving some older workers the blues.

Employees believing for multiple decades that they will lose their jobs leads to heightened levels of fear and distress, a new University of Michigan study suggests.

Unlike previous studies that tracked workers for only a few years, U-M researchers followed the same people for 25 years.

“Our data give us the unique opportunity to examine to observe how the persistence of job insecurity is related to greater psychological distress in later life,” said Sarah Burgard, an associate professor of sociology and research associate professor at the Institute for Social Research.

Burgard, the study’s lead author, and researcher Sarah Seelye said persistent job insecurity that extends over a 25-year career—and the chronic employment stress associated with it—is a reality for many Americans.

Researchers used data from the Americans’ Changing Lives study, in which nearly 435 people completed five surveys from 1989 to 2011 about how they felt during the past week and any concerns about job security. Respondents were interviewed before and after the Great Recession (December 2007 to June 2009) to capture their perceptions of their job standing in the wake of that massive downturn.

The findings indicate stress from perceived job insecurity was high among minorities and those without a high school degree.

In addition, older workers may experience distress due to their circumstances. Burgard said age discrimination or an employer’s perception that health problems could become more prevalent later in life could endanger this older segment’s ability to keep a job.

When researchers adjusted the findings based on age, race and educational attainment, among other factors, the respondents’ health changed significantly more for those who were persistently concerned about job loss​.

In times like these, ​employers and managers can do several things to help workers stay healthy even if job threats loom, the researchers said.

“It is important to keep people informed about what’s going on,” said Seelye, a doctoral student in sociology. “Not knowing whether a pink slip may be coming or not is very stressful.”

Providing information about impending layoffs or office relocations, for instance, rather than letting rumors circulate, allows workers to think about a response and do some advance planning, researchers said.

Burgard also suggested that policymakers and employers should think about the health care costs and productivity losses that could occur in a workforce composed of many insecure employees, especially during and following economic downturns.​

“Those who face the worst burden are those who have faced uncertainty the longest, and it is important to think about the costs of restructuring a labor force and social supports in ways that create such vulnerable workers,” she said.​

The study appears in the current issue of Society and Mental Health.