Personality influences how one reacts to email errors 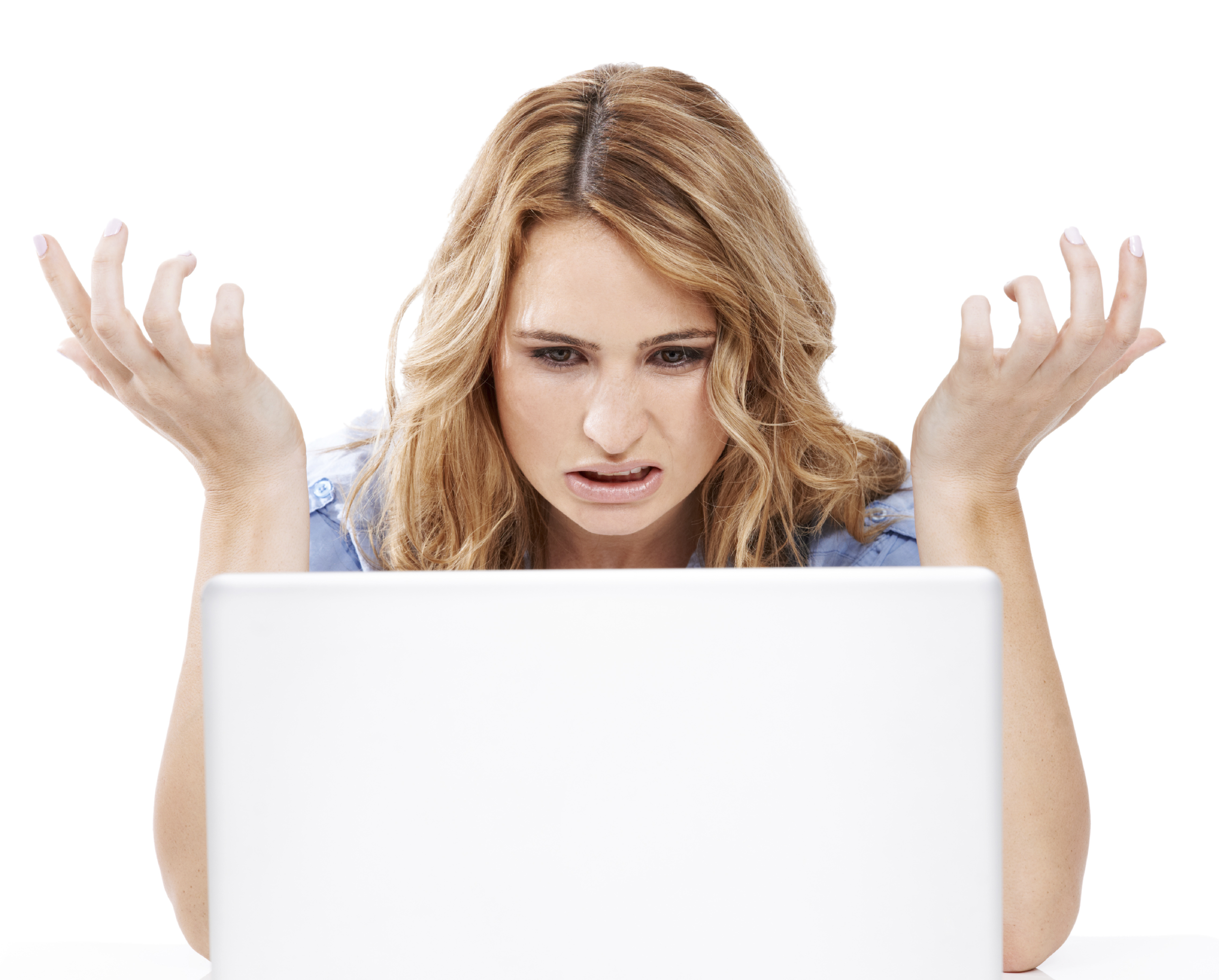 ANN ARBOR—When reading emails, do you become the “grammar police?”

You no who you aer: the person who thinks its her job too catch every typo or gramatical errur?

This behavior is partly the result of personality traits that influence how people react to written errors, according University of Michigan linguistics experts.

“This is the first study to show that the personality traits of listeners/readers have an effect on the interpretation of language,” said Julie Boland, U-M professor of linguistics and psychology, and the study’s lead author. “In this experiment, we examined the social judgments that readers made about the writers.”

Eighty-three participants read email responses to an ad for a housemate that either contained no errors or had been altered to include either typos, such as mkae (make) or abuot (about), or grammar errors, such as to/too, it’s/its or your/you’re. They rated the email writers in terms of perceived intelligence, friendliness and other attributes, as well as provided information about themselves.

At the end of the experiment, participants were asked if they noticed any grammatical errors in the responses. If they answered “yes,” they indicated how much the errors bothered them.

As expected, participants who reported grammar being important at the beginning of the experiment were more likely to be bothered by grammatical errors at the end, said study co-author Robin Queen, the Arthur F. Thurnau Professor and professor and chair of the Department of Linguistics.

The study appears on PLOS One online.