Perspectives on HIV/AIDS, 40 years after the first cases were officially reported 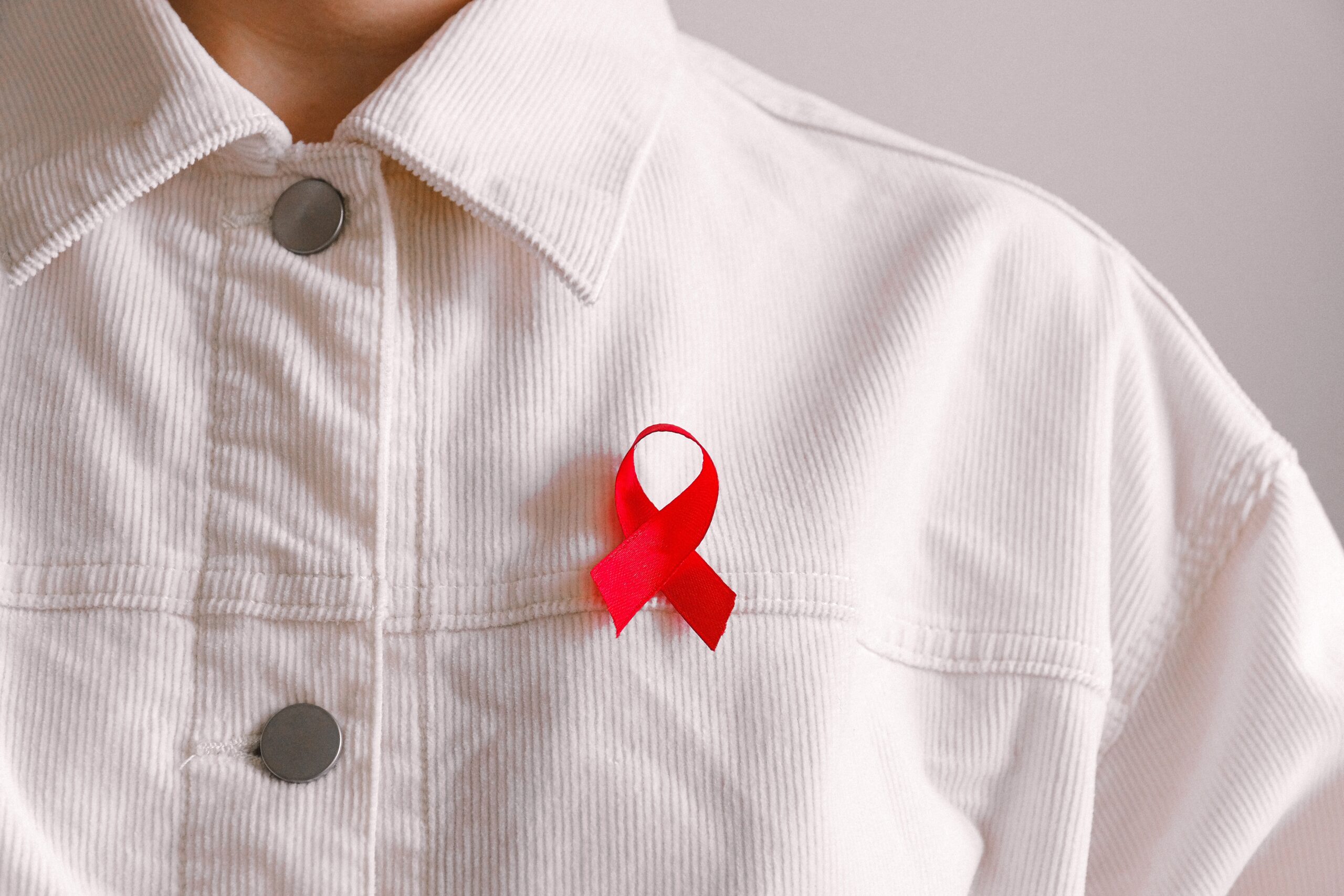 Saturday, June 5, marks the 40th anniversary of the first official reported cases of what became known as AIDS. The University of Michigan has experts who can discuss.

Celeste Watkins-Hayes is a professor of public policy and sociology as well as associate dean for academic affairs at the Ford School of Public Policy. She works at the intersection of inequality, public policy and institutions, with a focus on urban poverty and race. Her most recent book, “Remaking a Life: How Women Living with HIV/AIDS Confront Equality,” explores the experiences of women to inform policy.

“When HIV first came into public consciousness, it was understood to be a death sentence,” she said. “Now HIV is a chronic manageable illness, and we are talking about a potential end to the HIV epidemic. What accounts for this transformation 40 years in the making?

“My decades long research into the HIV epidemic tells me that it is critical to tell a comprehensive story of this massive shift, incorporating diverse voices who made enormous contributions over the years to fighting this epidemic. It is also important to understand the work that remains—confronting disparities, shoring up the resources needed to end the epidemic and never forgetting those who we lost.”

Gary Harper is a professor of health behavior and health education at the School of Public Health. His research and community work focus on the mental health and sexual health needs of adolescents and young adults who experience varying degrees of oppression and marginalization. He has worked collaboratively with community agencies to develop and evaluate a range of culturally and developmentally appropriate mental health, sexual health and HIV prevention programs for youth—working domestically in large urban cities and globally in Botswana, Haiti, Kenya, Mozambique and Zambia.

“While we have made tremendous advances in the prevention and treatment of HIV in the past 40 years, the fight is far from over! Unfortunately HIV disproportionately impacts some of the most oppressed and marginalized people in the US and worldwide (especially gay men and transgender women), so there is still a lack of general public discourse and urgency to adequately address the HIV pandemic. In the US, Black gay and bisexual men continue to have the highest rates of new HIV infections compared to all other groups according to the CDC, with structural-level factors such as racism, homophobia, poverty, unemployment, and lack of access to healthcare being key factors in these elevated rates.”

Rob Stephenson, professor of nursing and director of the Center for Sexuality and Health Disparities at the School of Nursing, works primarily on developing and testing interventions to improve sexual health outcomes, focusing on HIV prevention among sexual and gender minority populations in the U.S. and globally. He can discuss the need to focus on couples and relationships when preventing HIV, the role of violence in shaping HIV risk, and the need to focus on stigma as a driver of the HIV epidemic.

“Although four decades into the epidemic we now have more biomedical tools to fight HIV than ever before—including highly effective PrEP—we still have a long way to go in fighting the multiple layers of stigma and discrimination that prevent sexual and gender minorities from effectively engaging in HIV prevention,” he said.

Kristi Gamarel is an assistant professor of health behavior and health education at the School of Public Health. Her community-centered, interdisciplinary research focuses on stigma, close relationships and LGBTQ+ health. Her current NIH-funded projects seek to understand and address inequities in HIV and substance use among transgender women and gay and bisexual men. She is a founding member of the “Love Her Collective,” a Detroit community-academic partnership between the Trans Sistas of Color Project and the U-M School of Public Health.

“Over the last 40 years, we have seen incredible strides in behavioral and biomedical strategies to prevent HIV transmission and acquisition risk, and ensure that people living with HIV live longer and healthier lives,” she said. “However, there is still so much work to do. The most marginalized communities are still most burdened by the HIV epidemic in the U.S. and globally.

“Intersectional stigma and violence (e.g., racism, heterosexism, cissexism, misogyny, HIV stigma) fuels structural vulnerabilities and contributes to HIV inequities across both the HIV prevention and care continua. Of course, we all hope for an effective vaccine. It’s time for us to invest in community-led solutions to dismantle intersectional stigma and address structural drivers of HIV transmission and acquisition risk.”

Rogério Meireles Pinto, professor of social work and associate dean for research and innovation at the School of Social Work, focuses on academic, sociopolitical and cultural venues for broadcasting oppressed voices. His community-engaged research impacts access and delivery of evidence-based HIV services to racial/ethnic and sexual minorities in the United States and in Brazil.

“We’ve made tremendous advances in AIDS/HIV research in the last four decades, but the contributions of minority practitioners, such as social workers, are seldom highlighted in the media or literature,” he said. “This group often connects better with people of color to help them get treatment or access to resources.

“For instance, my longitudinal research shows that practitioners with Latinx identities are more likely to help clients access lifesaving services by making more referrals to HIV services and by offering HIV pre-exposure prophylaxis education. Thus, the HIV continuum of care—which outlines the steps that people with HIV endure from diagnosis to maintaining viral suppression—could not have succeeded without the contributions of minority practitioners.”

Powel Kazanjian, professor of infectious diseases at the Medical School and in the Department of History, has performed medical research in the biological aspects of HIV and its complications. His current research focuses on the historical aspects of epidemic diseases. Kazanjian teaches a course on the history of epidemics and provides care for people living with HIV at University of Michigan Health. He is writing a book on the history of syphilis and AIDS, and how studying them can be useful in addressing COVID-19.

“Regarding AIDS, I was a resident in internal medicine in 1981 when the first cases were described. I recall the isolation that compounded the devastating symptoms that people with AIDS experienced during the early years when the disease was uniformly fatal and highly stigmatized,” he said. “Today, the stigma, although not completely died out, is no longer center stage and people receiving therapy are for the most part living without symptoms without a diminished lifespan.

“Nonetheless, despite both global and national attempts to distribute life-saving therapy nationally and globally, pockets of high infection rates persist unevenly among certain races and geographic locales globally and nationally. Attempts to eliminate HIV have perpetuated these inequalities, and we continue to live with epidemic diseases such as AIDS, syphilis and COVID along with our attempts to control them.”