Polarization of climate change news is no hoax 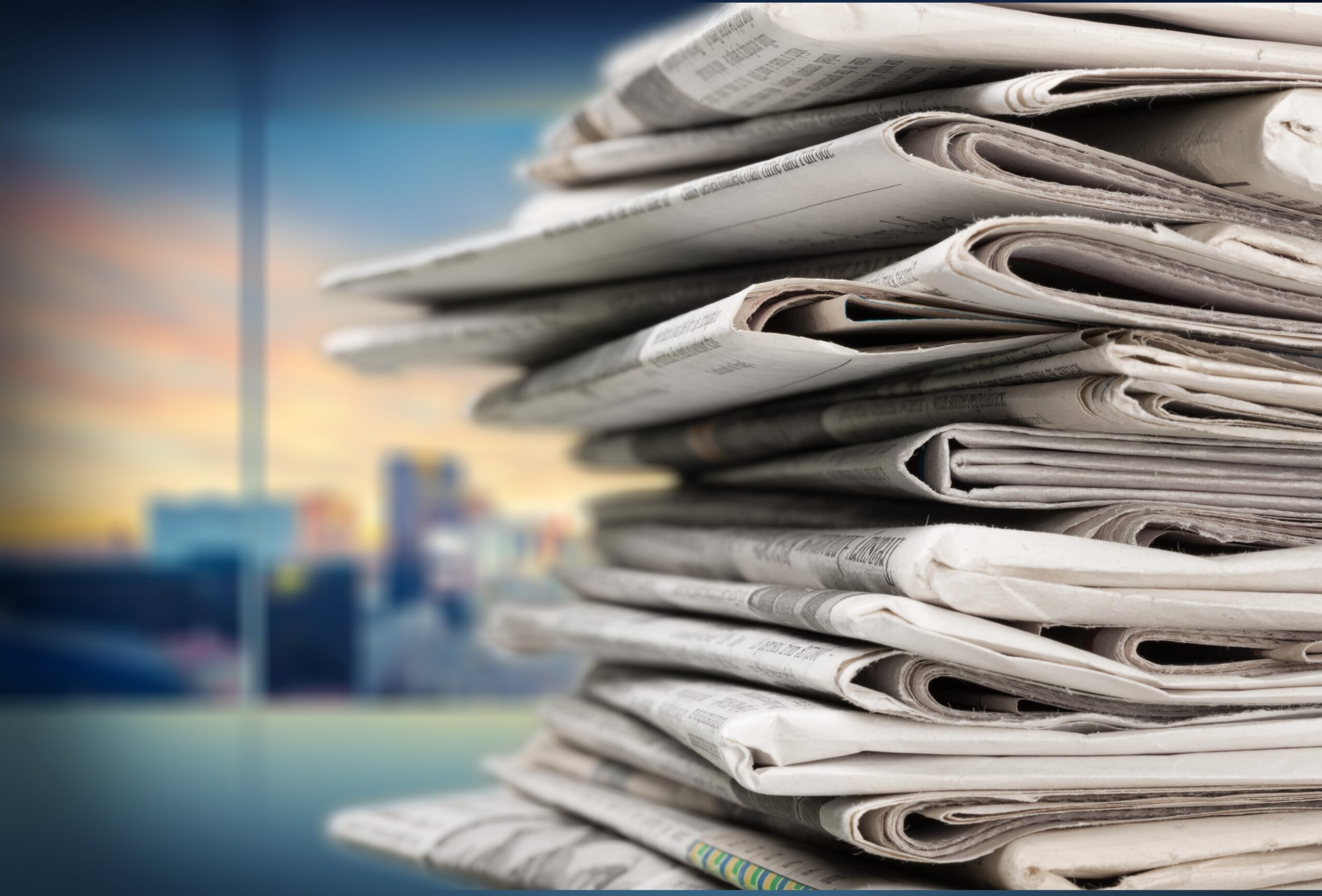 ANN ARBOR—Concern about the politicization of climate change news is not new, but coverage of the issue over the last three decades has shifted.

A new University of Michigan study quantitatively shows, for the first time, that during a 30-year period, coverage of climate change has not only become dominated by partisan voices, but also that those voices are associated with increasingly different messages about climate change.

The political divide around climate change has led to greater coverage of the views of politicians, which has likely contributed to polarizing public opinion, according to U-M researchers.

“This kind of information about trends in mainstream news coverage helps us to understand why the American public has become polarized around the issue of climate change—with some believing in it while others do not—while scientists have become increasingly certain that climate change is real and caused by human activity,” said Sedona Chinn, a doctoral student in communication and media and the study’s lead author.

To capture politicization, the researchers looked at how often those articles mentioned Republicans, Democrats and scientists. This allowed for a comparison over time between different environmental issues. In the 1980s and 1990s, there were more mentions of scientists than politicians in climate change coverage, but this trend changed in the 2000s as politicians were cited more often.

When it came to polarization, the researchers looked at how the words surrounding mentions of partisan actors in climate change articles changed over time. This revealed that the language associated with mentions of Republicans and Democrats has become more distinct over time. This was important because it offered evidence that partisans increasingly talk about climate change in different ways.