Political violence gets under kids’ skin—and may stay 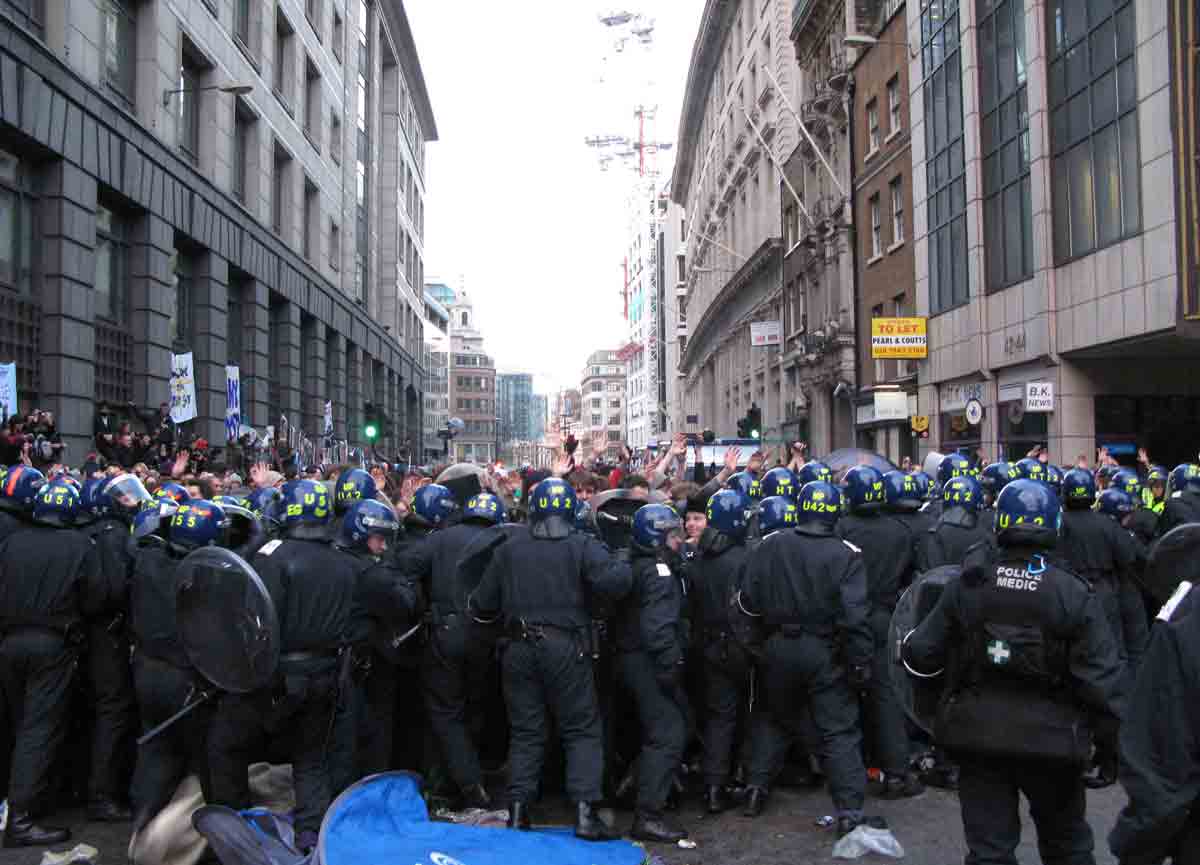 ANN ARBOR—When children are victims of political violence, they tend to become more aggressive with members of their own peer group, and that aggression tends to linger as they age, according to a University of Michigan study.

When children encounter violence in their lives, whether at home, through television or their neighborhoods, they tend to behave more aggressively. When these children encounter political or cultural violence, this violence tends to affect them in addition to other kinds of violence they may encounter, say researchers at the U-M Institute for Social Research.

“When kids are exposed to violence over time, they develop a way of thinking, a way of accepting violence as a norm,” said Eric Dubow, research professor at ISR’s Research Center for Group Dynamics. “They begin to develop perceptions about the world as being a hostile place and develop scripts for behaving aggressively.”

The study examined groups of children in Israel and Palestine over a period of six years, and was based on in-home interviews with 600 Palestinian children and 450 Israeli Jew and Israeli Arab children. Children aged 8, 11 and 14 were interviewed once a year for three years, until they were 10, 13 and 16. The children were interviewed again when they were 14, 17 and 20, but that final assessment was not the subject of this research report. The interviewers, who were of the same ethnicity as the families they were interviewing, also gathered information from at least one parent in the home.

The interviewers asked questions such as, “Has a friend or acquaintance of yours been injured as a result of political or military violence?” “How often have you spent a prolonged period of time in a security shelter or under curfew?” and “How often have you seen right in front of you [members of your ethnic group] being held hostage, tortured or abused by [members of the other ethnic group]?”

The researchers showed that children’s exposure to ethnic-political violence was associated with the development of aggression-related thought patterns—viewing aggression as normative, fantasizing about aggression—that then predicted subsequent aggressive behavior in children and adolescents, according to Dubow.

“We have also found that the effect of political violence is significant even if you control for exposure to violence in other parts of your social world such as in the family, neighborhood and school,” he said.

Children who have access to positive internal and external resources have fewer symptoms of post-traumatic stress, Dubow said. These resources include having higher self-esteem and having parents who are less aggressive, less depressed and who are nonviolent disciplinarians.

The researchers hope their findings can help develop intervention programs that focus on how youth think about and interpret violence, emotion regulation and coping strategies, as well as strategies for parenting.

The research was supported by the Eunice Kennedy Shriver National Institute of Child Health and Human Development, and conducted in conjunction with Bowling Green State University, Rutgers University, Academic College of Emek Yezreel, Hebrew University of Jerusalem, Tel Aviv University and the Palestinian Center for Policy and Survey Research.

The principal investigators at ISR are Dubow, L. Rowell Huesmann and Paul Boxer. The Israeli collaborators include Simha Landau and Shira Dvir Gvirsman, and the Palestinian collaborator is Khalil Shikaki.