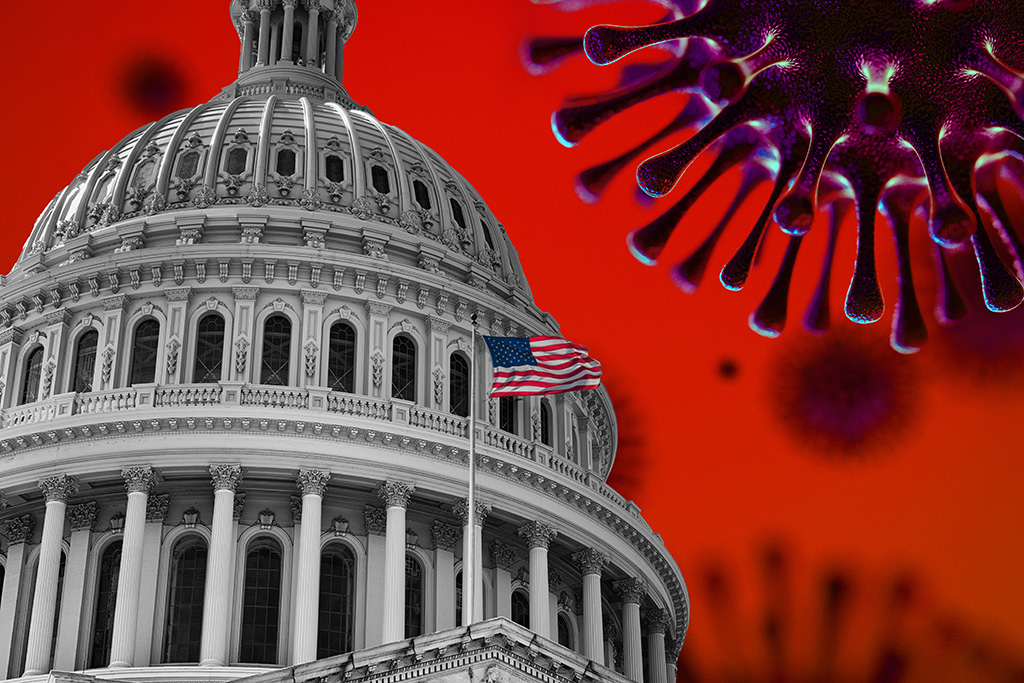 As governments respond to the evolving COVID-19 crisis, a University of Michigan public policy professor is studying the different ways several countries grapple with the same contagious disease. 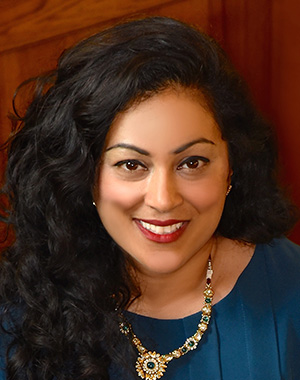 Shobita Parthasarathy, director of the Ford School of Public Policy’s Science, Technology, and Public Policy program, has applied for a National Science Foundation Rapid Response Research grant, designed for projects deemed urgent. She discusses her proposal and the implications for public policy actions in response to the pandemic.

What compelled you to apply for the grant?

Like so many citizens in the United States and around the world, I have been affected by the current COVID-19 crisis. I also am someone who has been obsessed with the news. I tend to be someone who manages her anxiety by throwing herself into her work. I learned about the NSF grants and thought that this would be a good channel for my anxiety to some degree. But I also have expertise in this area. I have for a long time thought about the comparative politics of diagnostic testing, particularly my first book compared the development of genetic testing and its implications in the U.S. and Britain. I’m also an expert in thinking about the role of knowledge and expertise in policy generally, particularly when it comes to science and technology policy and health policy. Who do we believe? Who has the authority to make decisions? If they do have the authority but we don’t trust them, then what do we do? I decided to focus my project on comparing the development, implementation and regulation of emergency diagnostic testing in four countries: the U.S., U.K., Singapore and South Korea.

Why those four countries?

I’ll start by talking about Asia. There’s been an enormous amount of news about how Singapore and South Korea have been successes when it comes to containing this novel coronavirus. There has been a lot of discussion about what the U.S. could potentially learn, how they managed it. They are seen at least right now as success stories.

The U.K. is seen as kind of an interesting outlier. For a long time, they were kind of adopting a go-it-alone approach. The Brits were sort of saying, “OK, we’re going to allow for general movement. Be careful, we don’t want young people to hang out with the elderly, who seem to be the most affected. But we’re generally going to allow people to go about their daily lives.” This was under the theory they would be exposed to the virus, develop herd immunity and then the next time that the virus comes around they’ll be immune.

In the U.S., we have not been seen as a success story — certainly when it comes to our diagnostic testing response and, more generally, our public health response. There’s a feeling we are catching up. I’ve heard people say the reason that Singapore was successful was because it’s an authoritarian regime so they could force folks to do stuff. But that of course doesn’t explain South Korea. So that provides some variability between those two countries.

What are you learning at this early point?

I’ve discovered that it isn’t just broadly about the response. There are also really interesting differences in the technical details of the test and differences in cost and accessibility.

Some of the most interesting stories are coming out of Asia, where scholars have suggested that they tend to approach science and technology through a “developmentalist” lens. They promote expansion in their science and technological capacity in order to establish themselves on the world stage. You absolutely see it in the cases of Singapore and South Korea, because it isn’t just that they are containing the virus. They are trying hard to demonstrate that they are innovators and players on the world stage. Most recently, for example, Singapore has made available an app that can trace where citizens are and whether they are coming into contact with a COVID-19 patient and they are making that an open source app that can be adopted by anyone. South Korea recently did a press conference in English in order to expand global knowledge about what they were doing and help other countries.

Those are interesting dimensions that aren’t just top-down, government-level responses. They are also about the shape that innovation broadly and diagnostic testing specifically is taking in these countries that I think reflects different political cultures. Political culture has an importance even at the level of science and technology itself, and we often wouldn’t assume that to be the case.

If you think about it, the U.S.’s kind of original sin in this whole crisis was the idea that the Centers for Disease Control could develop a better test. The idea that it could distinguish the novel coronavirus from previous coronaviruses—SARS and MERS—is itself a kind of display of American technical exceptionalism. That, too, demonstrates how political culture is embedded in the different ways in which we think about science and technology.

You have written about trust (or the lack of it) in government and how that influences the response to the pandemic. Can you describe how that plays out in the United States versus other nations you are researching?

In the U.S., we famously don’t trust the government. Institutions and states and localities have taken into their own hands essentially governance of their populations when it comes to COVID-19. For example, whether to issue stay-at-home orders or lockdowns. Another example is in the every-person-for-themselves mentality. That comes out in a couple ways: One is the vast disparities in testing and reactions to it. We hear about Hollywood stars and NBA players who are getting access to testing. That shows how certain people who don’t trust the rationing system that the government has developed are going to figure out ways to get access. It’s also reflected in the response: “If they get access why can’t I get access?” The final place you see it is in the calls for and the attempts to develop diagnostic testing that’s almost entirely outside the system. The view is, “If the government can’t help me get access to this test, maybe the private sector can help me get access to this test.” That is, I think, a very American response.

Now in Singapore, they have not had to do the kind of social distancing that we’ve had to do here in part because they have a really good testing system that came online very quickly. A lot of the language around the whole system of surveillance for COVID-19 in Singapore has to do with duty: Your duty to the government, to your citizens. As part of your national duty, you are someone who reports your symptoms quickly, you agree to participate in extensive contact tracing that in the U.S. we might consider to be infringing upon our privacy or civil liberties.

In the U.K., you also hear more about national duty. For weeks, the U.K. government was essentially going its own way in terms of its own understanding of how the novel coronavirus would spread in the degree of risk to the general population. For the most part, there didn’t seem to be an uprising among the population even though the British approach to testing and disease mitigation was really different than almost any other country. That’s because the population is used to trusting expert judgment. They’re not as challenging or demanding in the same ways as the U.S. population.

What do you hope to accomplish?

On the scholarly side, my hope is it gives us a better and deeper understanding of the politics of science and technology, in particular, whether and how particular kinds of politics reveal themselves in emergencies. From a policy perspective, my hope is to understand not only how different political cultures shape diagnostic testing during emergencies but also the different expectations citizens have for their government—even its most technical institutions. Then, I’ll be using that to think about how we might develop better science and technology policies—either to manage this crisis or the next one.