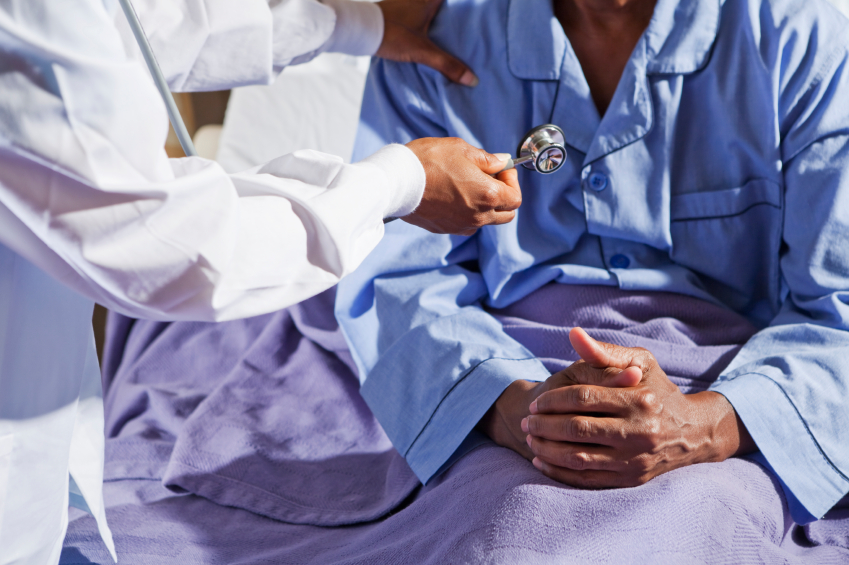 ANN ARBOR—Well-intended efforts to improve infant and child health in the developing world in the mid-20th century could be linked with increased risk of diabetes, obesity and heart disease for people born during this period when they reach older age, a University of Michigan researcher found.

People born in developing countries in the 1930s through the 1960s lived their early lives when there was rapid improvement in life expectancy—mostly due to public health interventions involving antibiotics or other medical innovations. But for many of them, their standard of living did not improve, said Mary McEniry, a demographer at the U-M Inter-university Consortium of Political and Social Research, part of the U-M Institute for Social Research.

“Having a higher standard of living often means better nutrition and improved ability to fight off infections,” she said. “We know that adult lifestyle—diet and exercise—can be very important in terms of health. However, there are now several studies that suggest that poor living conditions in early life can have long-range consequences on one’s health at older ages.

“Adult conditions such as diabetes and heart disease, in some instances, can originate in early life. Thus, the set of circumstances of the 1930s-1960s potentially has long-term unintended consequences of producing a large cohort of individuals who are in poorer health and whose life expectancy is negatively affected by what happened in their early life.”

Medical and public health interventions have improved people’s ability to survive very harsh conditions in early life and often quite dramatically, but if there is little improvement in living circumstances, what will their health at older ages be like? Mary McEniry

The study looked at historical and survey data on nearly 147,000 older adults in 25 countries of various income levels in Africa, Asia, the Caribbean, Europe, and North and South America.

McEniry said her findings provide a relevant message for policymakers interested in public health interventions being implemented today and their consequences in the long term.

“There are many good programs trying to improve the health of people in the developing world,” she said. “Medical and public health interventions have improved people’s ability to survive very harsh conditions in early life and often quite dramatically, but if there is little improvement in living circumstances, what will their health at older ages be like?”

This question has particular significance for policymakers anticipating the health care needs of older adults in low- and middle-income countries, which are projected to experience large rises in their older adult population along with projected increases in diabetes and heart disease.

“Given these projections, it is important to understand what explains health at older ages in these settings so that proper interventions can be put into place. This includes adult lifestyle, but in the case of the developing world it also includes early life circumstances,” McEniry said.