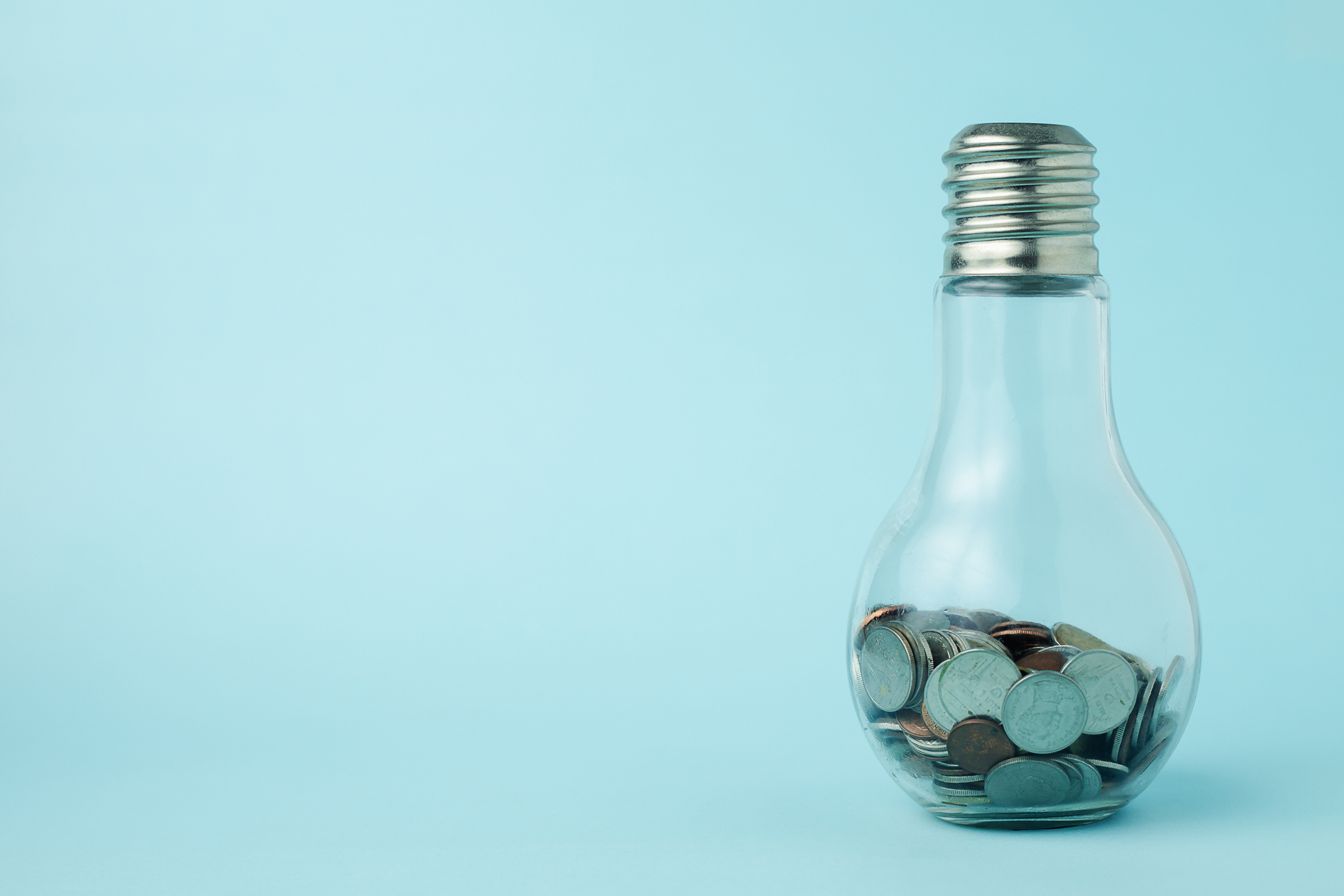 The push for consumers to go electric for their energy needs has significant environmental benefits as the world deals with the disruptive, deadly effects of climate change. Yet the economic burden of a big switch could fall more on lower income, minority communities.

Research co-authored by Catherine Hausman, an associate professor at the University of Michigan’s Ford School of Public Policy, finds a “thorny issue” in an otherwise noble transition effort to power our homes and buildings using electricity: Utilities losing natural gas customers will have to pass on the costs of maintaining legacy pipeline networks to a smaller pool of customers. Those higher bills may disproportionately affect low-income households.

Hausman and her co-author, Lucas Davis of the University of California, Berkeley’s Haas School of Business, say their work builds on research into equity issues in energy transitions. Their focus, however, is on what Hausman calls “an understudied dynamic issue: the role of customer loss in the recovery of legacy infrastructure costs.”

“Understanding the role of good public policy in natural gas markets is just so important. It’s an energy source that we rely on for basic needs like heating and cooking, and it’s a sector that’s played a major role in the economy over the last decade, and at the same time it’s contributing to climate change,” said Hausman, who specializes in environmental and energy economics. “I’ve done research in the past on natural gas, but here I really wanted to focus on what happens if we stop using this energy source.”

Hausman and Davis used historical evidence from growing and shrinking utilities from 1997-2019. Population changes have been the primary driver of utilities’ rising and falling customer bases: The largest customer losses were in cities with flat or declining populations, high poverty rates and large Black populations.

What’s more, their research found that most operational costs of utilities do not decrease despite a shrinking customer base. So those customers left behind—many already struggling to make ends meet—bear a higher cost: For a 15% reduction in residential gas customers, the researchers calculate bill increases of roughly $30 per year for remaining customers, but for a 90% reduction in customers, bill increases are calculated to be around $1,500 per year.

So what can be done? Researchers say big changes will be required and there’s no silver bullet, but offer several ideas.

The push for building electrification is strong but still early, researchers say, so it’s too soon to analyze how utility behavior responds to this movement. They add it could be worth investigating how these future issues interact with the past inequities largely driven by population loss.

More generally, they hope the study can boost understanding of an issue that’s applicable to other monopolies undergoing change, such as water quality and accessibility, the transition from landlines to wireless devices and the rise of rooftop solar panels.

“This project has given me the opportunity to have some really useful conversations with regulators, environmental advocates and companies,” Hausman said. “I’m heartened by all the forward-looking work that stakeholders are doing to address the big challenge of how to draw down CO2 emissions in equitable ways.”

The study has been published as a working paper by the Energy Institute at Haas and the National Bureau of Economic Research.