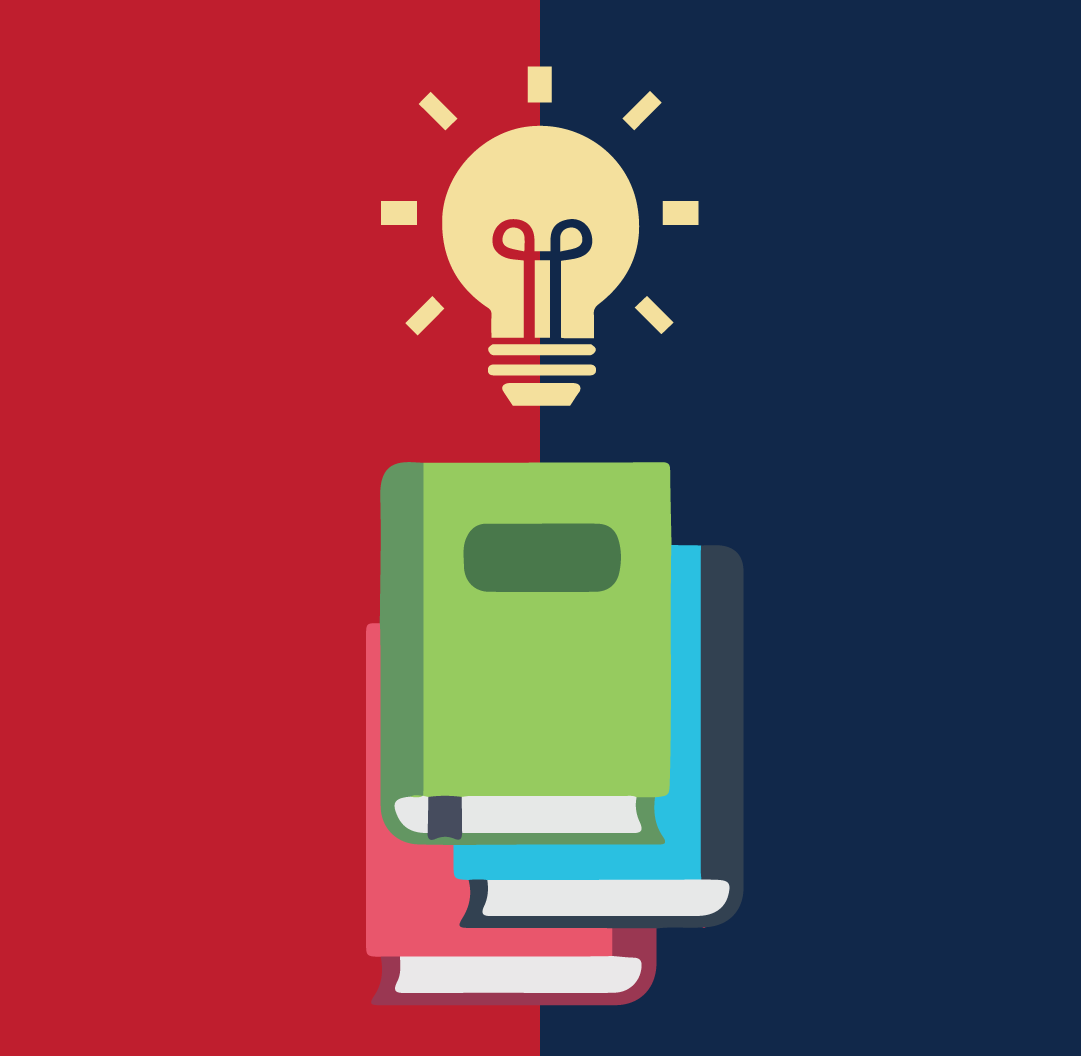 ANN ARBOR—White conservatives who not only have racial animus but are also knowledgeable about politics were the most likely group to believe that former President Barack Obama was not born in the United States, according to a University of Michigan Institute for Social Research study.

The study, published in the Journal of Race, Ethnicity and Politics, teased out motivations of white voters for believing the so-called birther rumor. It found that white conservatives who ranked as having a high amount of knowledge were most likely to support the idea that Obama was not born in the U.S.

“This is a piece of social science research about biased perceptions in the political world and what their consequences might be,” said the study’s co-author Michael Traugott, a researcher at the Center for Political Studies at ISR. “It’s relevant because the whole concept of fake news is about devaluing information that doesn’t conform to either what you believe or what you want other people to believe, therefore suggesting a basis upon which it can be discounted or thrown away.”

Traugott and co-author Ashley Jardina, a former U-M doctoral student and now an assistant professor of political science at Duke University, say politically knowledgeable conservatives may be more likely to believe the rumor because they may follow what’s called a “motivated reasoning model.”

“One of the most interesting things about the motivated reasoning model is that the more resources the person has—which could be political information—the better they are able to argue against new information that doesn’t fit their worldview,” said Traugott, professor emeritus of political science and communication studies.

Traugott and Jardina explored a portrait of a birther among white Americans using data from the 2012 American National Election Study. The ANES, conducted in person among a nationally representative sample of respondents, asked several questions assessing belief in contemporary conspiracy theories.

As recently as 2017, nearly a third of U.S. adults believed it was possible Obama was born outside the U.S., according to the researchers.

The survey also assessed participants’ knowledge by asking them to identify the office held by several political figures. A respondent’s score on the scale was the proportion of correctly answered questions.

To estimate the impact of racial attitudes on the birther rumor, the researchers compared two conspiracy theories detailed in the 2012 ANES survey: the Obama birther rumor and the existence of the Affordable Care Act “death panels,” or, the idea that the ACA authorized government panels to make end-of-life decisions for people on Medicare.

“Until recently, the relationship of party identification to things like voting behavior had weakened, but it has strengthened again,” Traugott said. “We expected partisanship would play a role in attitudes about Barack Obama, and because he was an African American, racial attitudes would play a role as well. These things are now increasingly important because of this kind of tribalism that’s infecting contemporary politics.”