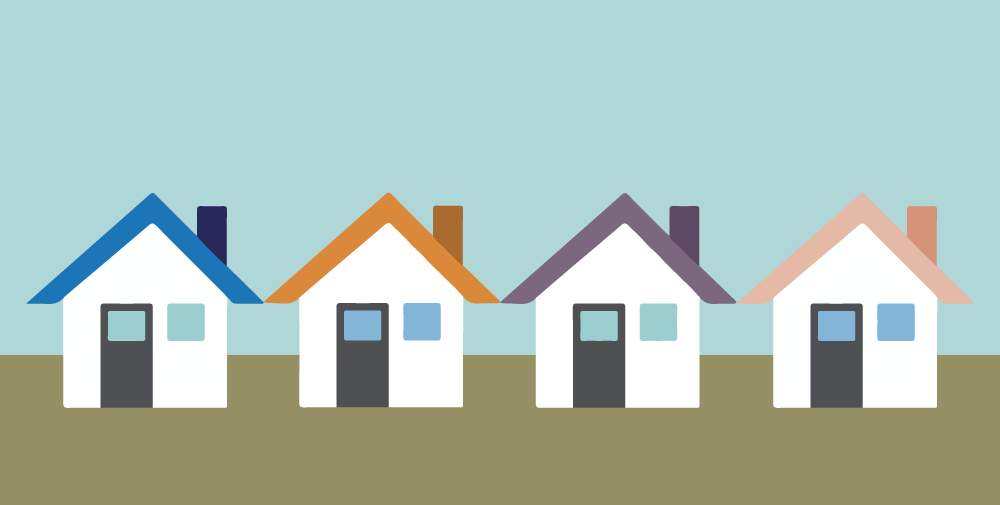 ANN ARBOR—For African-American youths, their academic performance in middle school is influenced by more than what happens at home—their neighborhood experiences also affect how they perform in school.

Since a decline in academic performance can have long-term consequences, it’s important to identify positive factors that would protect teens as early as grade school, said study co-author Deborah Rivas-Drake, U-M professor of psychology and education.

Rivas-Drake and colleagues examined the extent that exposure to certain neighborhoods supported or inhibited academic achievement among African-American teens in 7th and 8th grades. The sample included 723 African-American families who completed surveys. Nearly 60 percent of parents reported that they were married.

Caregivers described their neighborhood based on safety, such as racial tensions, vandalism and drug use; informal social control, which involves the perception that neighbors would intervene to stop bad situations; cohesion and trust, such as sharing similar views with others; and resource availability, including after-school programs.

Youths in the cohesive and supported environments had higher academic achievement than counterparts living in a mixed neighborhood of low safety but positive relationships, the study indicated.

Researchers also say that neighborhoods rich in resources and cohesion may transfer similar positive processes to the schools.

The study—which also involved co-author Meeta Banerjee, assistant professor of psychology at Cal-State Northridge—appears in the Journal of Black Psychology.