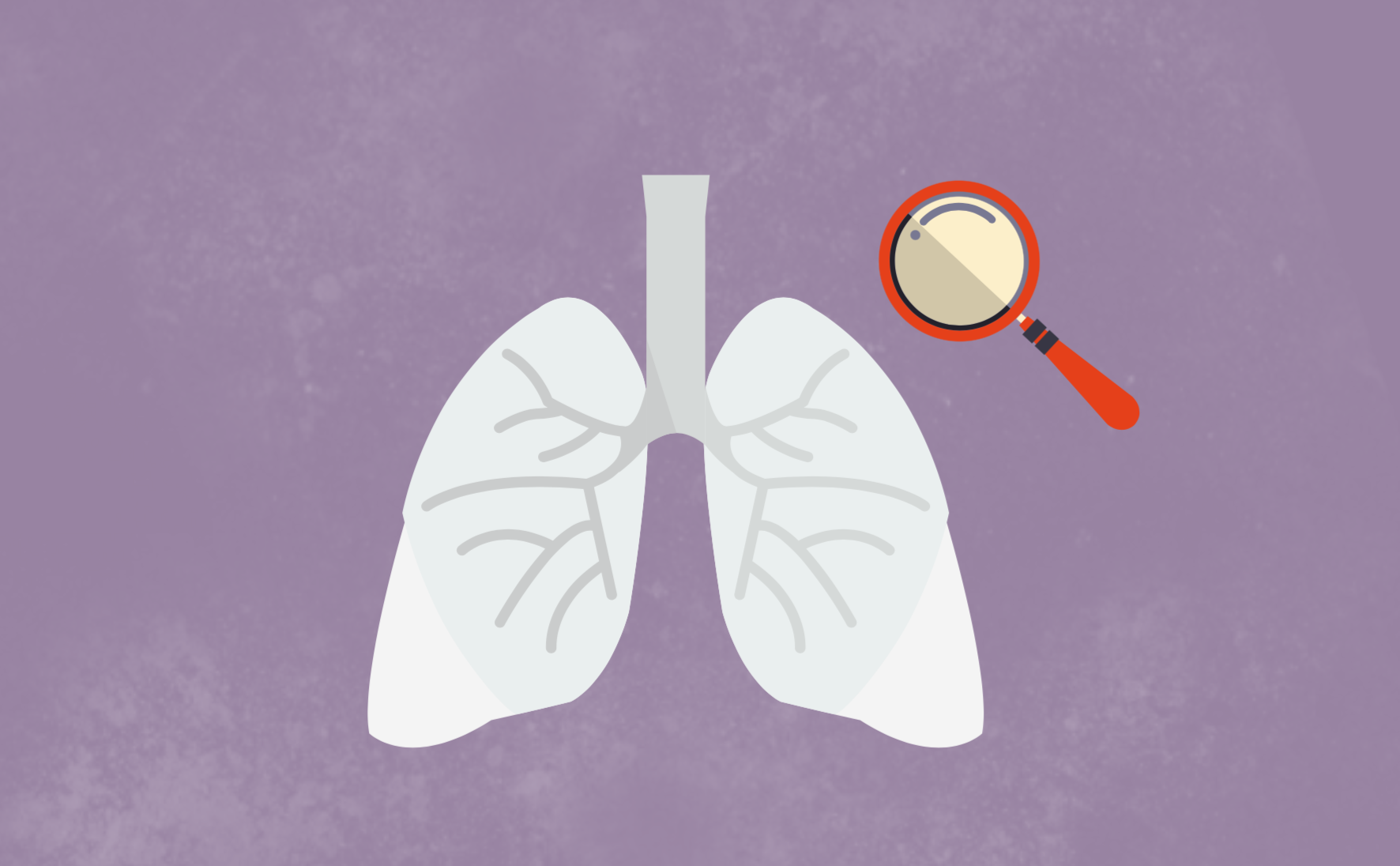 ANN ARBOR—New diagnostic tools such as machine learning and precision medicine could help identify tuberculosis patients with the highest risk of reactivation of the disease, according to a new University of Michigan study.

A team of researchers are showing that identifying multiple biomarkers can provide a more accurate diagnosis for patients. 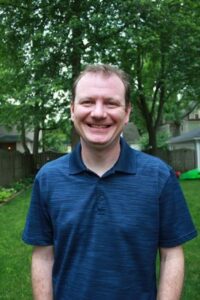 Latent tuberculosis infection affects nearly 2 billion individuals around the world and about 10 percent of those cases result in active tuberculosis. The reactivation from latency can happen anytime and the mechanism for it is not well-understood.

Currently, LTBI is tested through a skin scratch test or a blood test that can identify one biomarker but cannot distinguish between memory immune response, vaccine-initiated response, and non-tuberculous mycobacteria exposure. The possibility of correctly identifying the disease through these tests is less than 5 percent.

Tuberculosis is treated with an antibiotic regimen, but it also increases the potential side effects of antibiotic resistance.

Bailey and colleagues say the new diagnostic tools in the study will help identify patients with the highest risk of reactivation and who will benefit from therapy, and reduce some of the side effects of overtreatment. By introducing multiple biomarker assays in blood tests with powerful analysis tools, the chances for correctly diagnosing TB increases dramatically.

The researchers used a precision normalization approach to correct for differences in individual basal immune function that revealed a high- and low-reactivation risk.

“This high-level multiplexing, high-assay performance can be cost-effective and scalable,” said Bailey, adding that it can also be used in the detection of other diseases like autoimmune diseases and cancer.

The study, published in Integrative Biology, was conducted in collaboration with the Mayo Clinic in Rochester, Minnesota, where a pool of 50 subjects were recruited, including those with positive LTBI status.

A larger cohort has been enrolled in the study and researchers say that early results indicate that the initially identified biomarker signatures from this study are also robust across the second group.

Other authors on the study are Heather Robison, a former postdoctoral scholar at U-M; Patricio Escalante, Humberto Sasieta and Courtney Erskine of the Mayo Clinic; and Enrique Valera, Loretta Auvil, Colleen Bushell and Michael Welge of the University of Illinois.