Preschoolers with low empathy at risk for continued problems 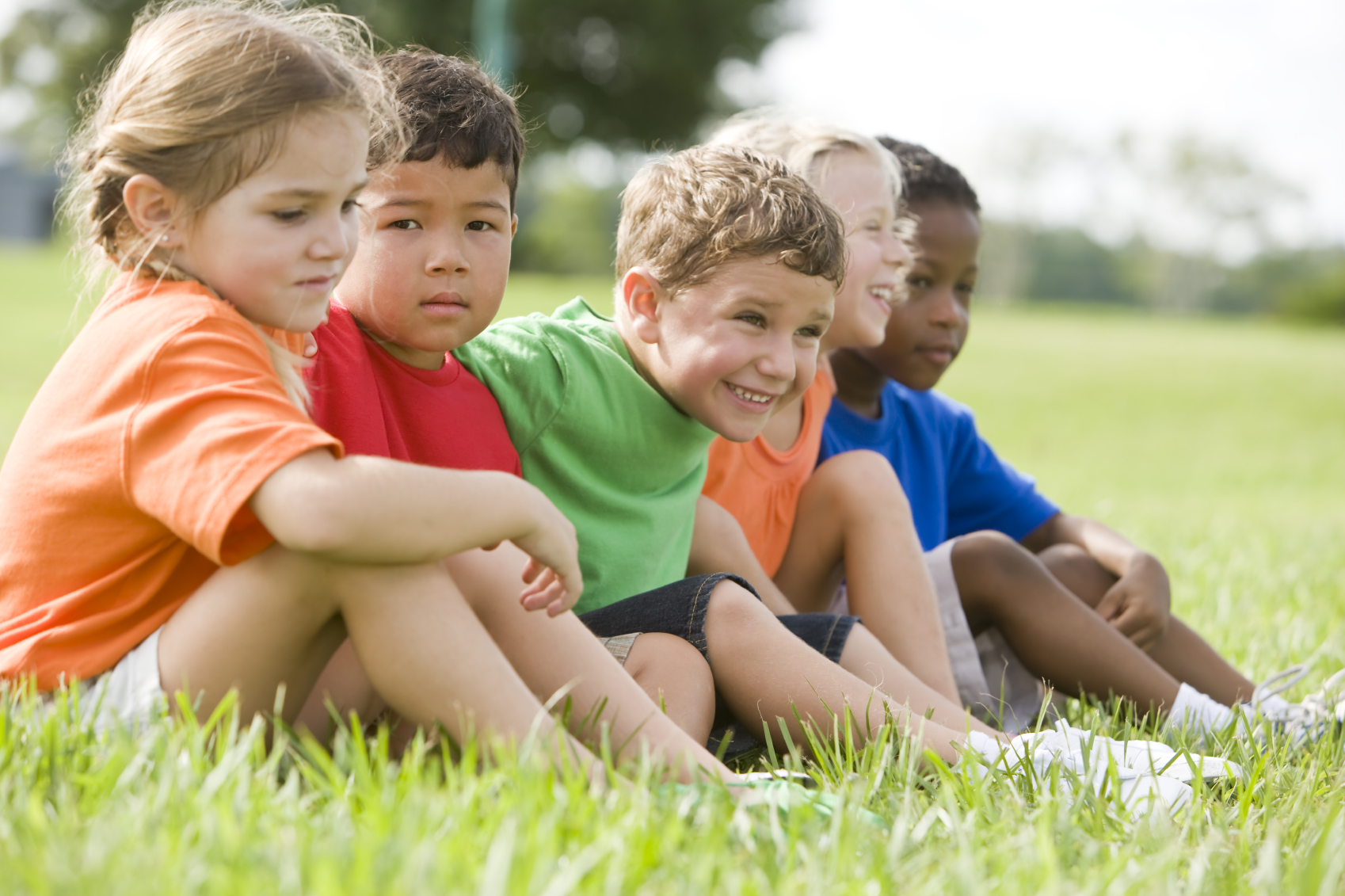 ANN ARBOR—A toddler who doesn’t feel guilty after misbehaving or who is less affectionate or less responsive to affection from others might not raise a red flag to parents, but these behaviors may result in later behavior problems in 1st grade.

The findings come from a new University of Michigan study that identifies different types of early child problems.

Early preschool behavior problems often improve over time. When that doesn’t happen through grade school, children are more likely to become aggressive and violent as teens and adults. Previous research on these different types of behavior problems has focused on older children and teens.

“Little analysis had been done among preschoolers, who undergo rapid physical and psychological development, making this a difficult time for parents to manage behaviors and an important time to help children improve their behavior,” said Rebecca Waller, a U-M psychology research fellow and the study’s lead author.

“Adults who are aggressive or violent have often shown early-starting behavior problems as young children. Thus, a focus on understanding the emergence and development of behavior problems before they become severe is important for creating new treatments that could help prevent children following a lifetime of violence or crime.”

The data came from 240 children and their parents who were part of the Michigan Longitudinal Study, an ongoing study of young children at risk for behavior problems. Data were collected from parents when children were 3 years old and again by teachers when they were 6 years old. Parents completed questionnaires about their children’s behavior, while the children completed six tasks that were videotaped and coded by researchers.

Not surprisingly, children whose parents rated them high on ADHD behaviors had difficulty maintaining their focus and attention during tasks. Finally, if parents reported “callous and unemotional behavior” in their preschooler, the children were reported to have less empathy, guilt and moral regulation of their behavior. Waller noted that those with the highest levels of these kinds of behaviors were more likely to show this behavior during 1st grade and were also more likely to have continued behavior problems as rated by their teachers.

“A key thing for parents and educators to take from this work is that many children during the preschool years show normative levels of behavior problems and aggression, but there may be different types of behavior problems that may need different interventions if the behavior is not declining as children get towards school age,” said study co-author Luke Hyde, U-M assistant professor of psychology.

For example, children with callous and unemotional behavior may be the most at risk and need treatment that focuses on the child’s emotional understanding of others, he said.

“The good news is that we know from other work that early interventions are very successful and helpful with early child behavior problems,” Hyde said. “If parents or teachers are concerned about a child’s behavior, they should seek out a mental health provider such as a clinical psychologist, who is trained in a treatment called Parent Management Training. This treatment is very effective and can help a child learn better behavior, particularly early in childhood.”

The study’s researchers also included U-M’s Sheryl Olson and Martha Alves and Adam Grabell, a postdoctoral fellow at the University of Pittsburgh. The study was supported by a grant from the National Institute of Mental Health.