Presidential campaigns say as much about U.S. culture as candidates 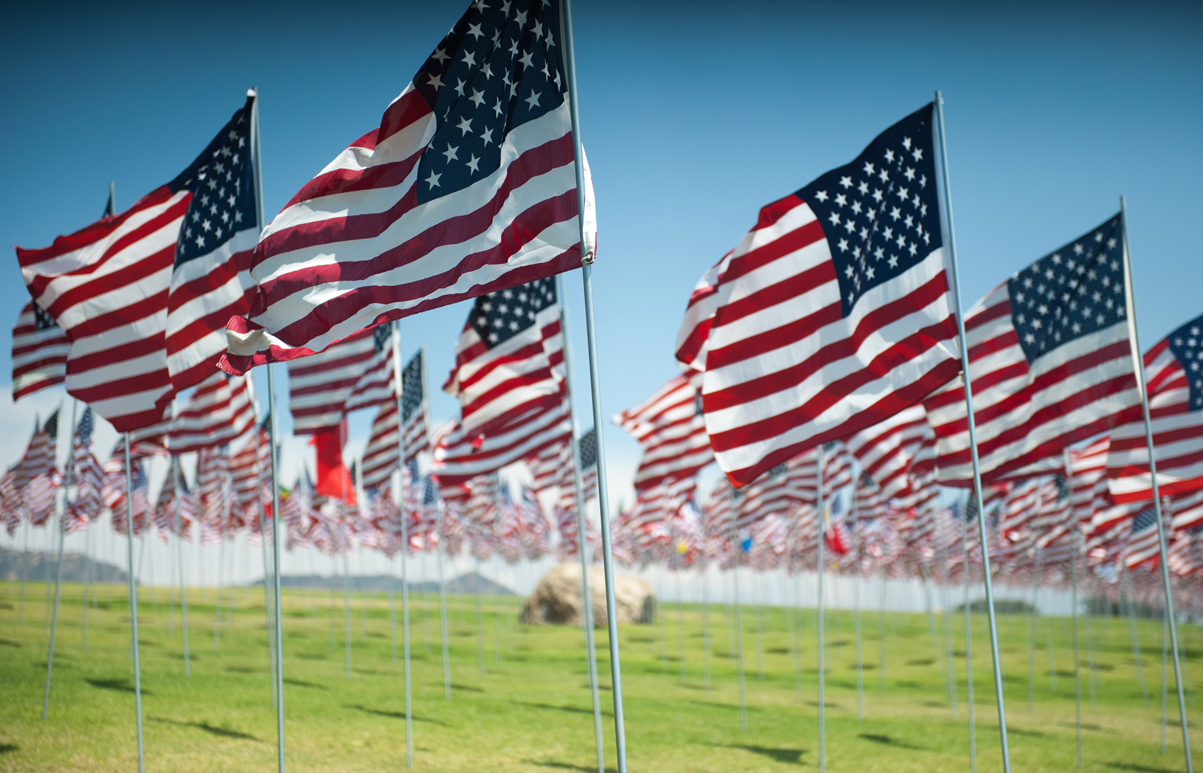 ANN ARBOR—American presidential campaigns provide a unique window into our society, according to a University of Michigan anthropologist.

“It says a lot about our culture that we pay so much attention to the clothing, gestures and hair styles of presidential candidates and to their performances in highly theatrical situations, like debates,” said Michael Lempert, a linguistic anthropologist at the U-M.

Lempert is the co-author with University of Chicago anthropologist Michael Silverstein of “Creatures of Politics: Media, Message, and the American Presidency,” just published by Indiana University Press. In the book, they dissect the construction and presentation of a presidential candidate’s “message”—revealed through a carefully choreographed persona composed of appearance, style of speech, gesture and publicly packaged biography, which are as influential as what the candidate actually says.

Lempert and Silverstein see the public fascination with this “message” as a variation of the predatory voyeurism that characterizes our culture’s obsession with celebrities.

“It’s really the ‘TMZ-ization’ of politics,” Lempert said.”We’ve become habituated to this. Basically, we’ve come to rely on the characterizations of candidates that this system has invented to help us make sense of which candidates we should support.”

“As a society, we know that this is happening and that it’s now the norm,” Silverstein said. “But we still feel a certain sense of discomfort that marketing techniques that used to be applied only to commodities are now taken for granted in the packaging of presidential contenders.”

This discomfort is expressed by our calling for rational discussion of the issues and by commentators’ questions about whether the candidates that we’re seeing are “real” or “authentic,” the researchers say.

“Electoral politics has always involved presenting a publicly imaginable character to the electorate,” Lempert said. “But today’s communications technologies and the rise of professional consultancy and political marketing have amplified the race to be real, or to be seen as being real.

“So we not only have debates, but endless debates about the debates. Rather than just being a chance to talk about the issues, the debates are also a form of theater that allows viewers to take the measure of the candidates, through their appearance, their pronunciation, their use of gestures, even their gaffes.”

This explains why George W. Bush, famous for his trouble with language, could be perceived to have done well in the 2004 presidential debate with John Kerry, the researchers say.

“Kerry was, ironically, viewed as being the more patrician, based on his grammar and elocution,” Silverstein said. “And so he seemed like somebody who wasn’t real. When you look at W’s bloopers, they weren’t really bloopers at all. They were deliberate efforts to seem real, like a regular person.”

Silverstein coined the term “ethno-blooperology” to describe the study of the cultural function served by bloopers and other performance infelicities.

“Bush deployed this tool to great effect,” he said. “And other politicians used this technique as well, by referring to Obama as Osama, for example, and then repudiating this as a simple mistake.”

Lempert has spent hundreds of hours analyzing candidate gestures, including one that President Obama often uses—a precision-grip gesture, pressing his thumb and tip of index finger together to indicate that he is communicating the fine points of a topic he knows a lot about.

In his last debate with Mitt Romney, Obama did not use this gesture nearly as often as he has in the past. Just over 1 percent of his manual gestures featured precision grip, whereas he was over—sometimes well over—14 percent for the vast majority of debates in 2007 and 2008, the researchers say.

“Last time around, it looked like Obama lost his grip,” Silverstein said. “Soon, we’ll see if he’s got it back.”