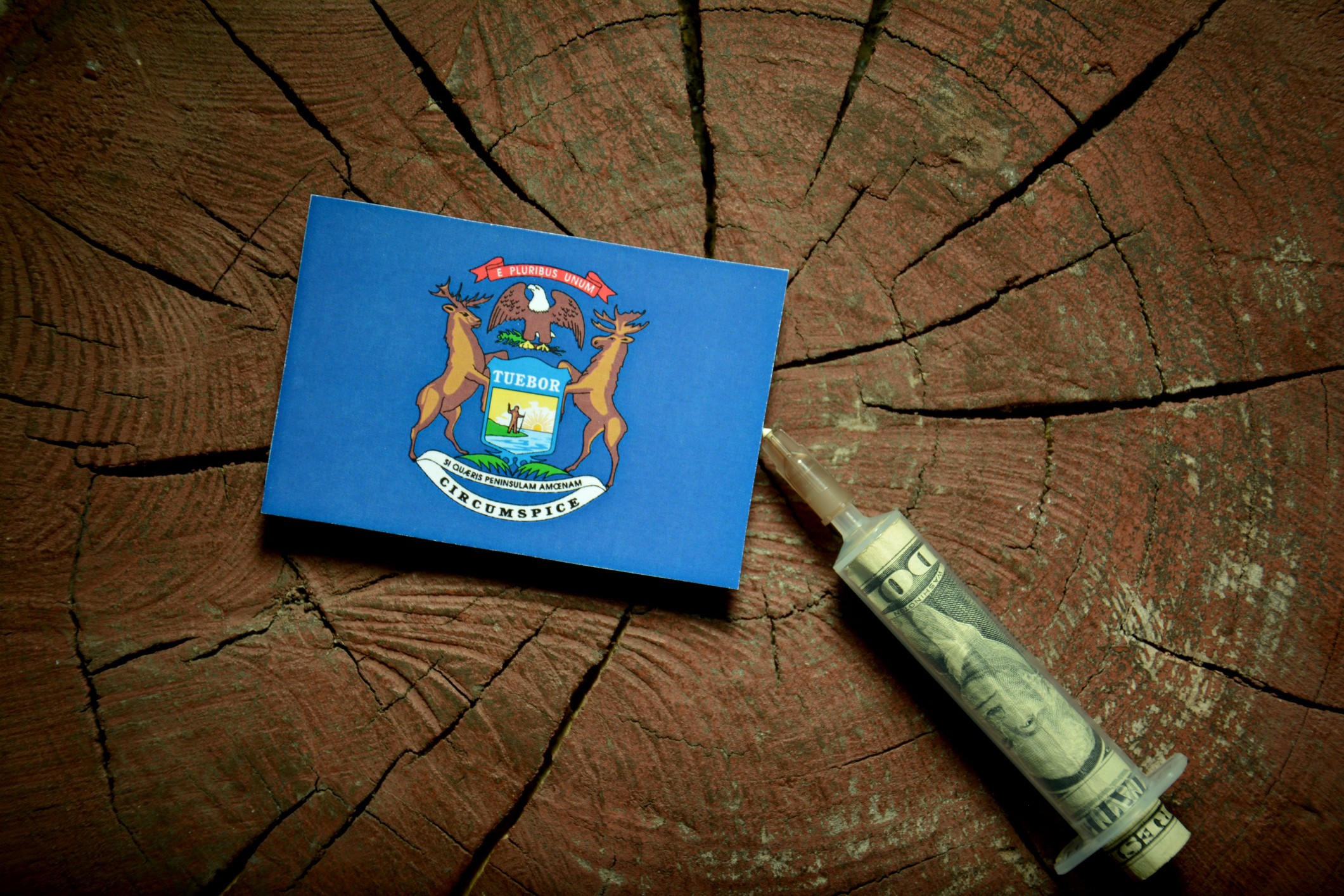 Real gross domestic product—the value of everything produced in a country—has expanded at a 6.4% annualized pace in the first quarter of this year. That’s even better and sooner than expected, economists say, energized by two recent rounds of government stimulus checks and generous unemployment benefits.

What’s more, real GDP would have grown at a 9.1% annualized pace were it not for strong consumer demand and some supply chain disruptions that squeezed inventories.

Still, the U-M researchers say, there is cause for caution alongside the optimism. First is hesitancy among some workers to rejoin the labor force out of fear of the virus, which likely played a role in a weaker-than-expected April jobs report. They say the hesitancy should wane as the pandemic picture continues to improve. More people should move back into the workforce as the pandemic subsides, child care becomes more available and unemployment insurance becomes less generous.

They also note a spring jump in inflation—punctuated by a nearly 1% rise in core prices—that they expect to ease by next year as production catches up with demand. The period following the Great Recession has been one of low inflation, and relatively higher rates in the forecast aren’t unusual from a historical perspective, the researchers say.

As for Michigan, the economists find that through last month, it has recovered more than 700,000 of the roughly 1 million jobs lost between February and April of last year. They expect nearly 200,000 jobs to be gained during the next 12 months, and the state’s payroll job count to recover to pre-pandemic levels by the end of 2023.

Michigan’s jobless rate also has been working its way back: It plunged from 23.6% in April 2020 to 4.9% a year later—and is expected to fall below 4% by the end of 2023. However, the drop so far this year has come largely because of a decline in the labor force rather than an increase in employment, they say.

“The major question surrounding the economic outlook these days is what will happen when the federal support wears off, and the economy needs to sink or swim on its own?” said Gabriel Ehrlich, director of U-M’s Research Seminar in Quantitative Economics, which produces the state and national forecasts. His co-authors include Jacob Burton, Tina Dhariwal, Donald Grimes, Daniil Manaenkov, Michael McWilliams, Tereza Ranošová and Aditi Thapar.

“Our judgment is that the economy was fundamentally healthy in 2019, and we believe Michigan is on a path to get back onto its pre-pandemic trajectory over the next few years,” he added.

Looking ahead, economists say they expect growth of 6.2% in real GDP this year, followed by forecasted growth of 4.2% in 2022. The economy catches up with its pre-pandemic trajectory by the end of next year, and growth then slows to 2.7% in 2023.

Other key findings and trends cited in the U-M research:

“We think that domestic economic growth acceleration is ongoing, as the rapidly retreating pandemic and the still-generous federal personal income support supercharge the return of service consumption,” Manaenkov said. “However, the uncertainty is still high.

“How soon until most people will feel safe to resume most economic activities is not yet clear. Over the coming months, the interplay between demand growth, labor availability, inflation, and fiscal and monetary policy will cause major headaches among economists.”