Prolonged and heavy bleeding during menopause is common 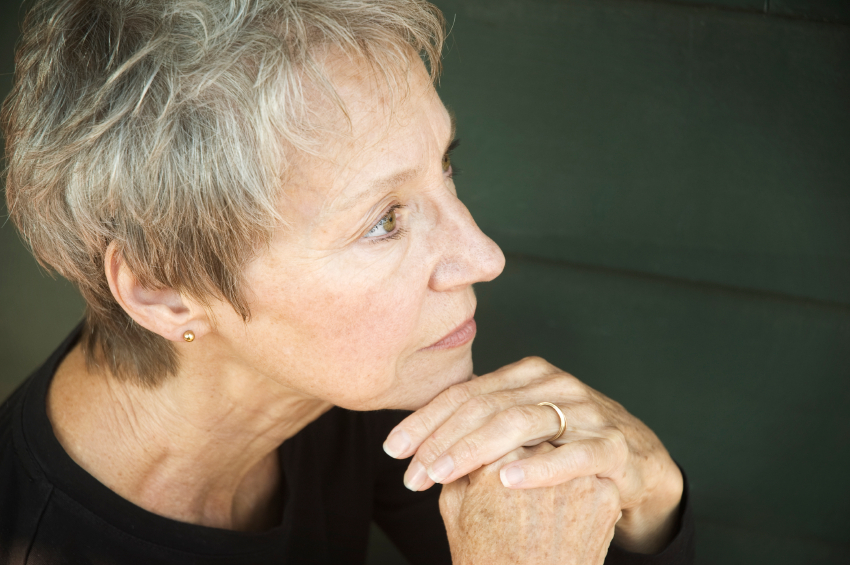 ANN ARBOR—Women going through menopause most likely think of it as the time for an end to predictable monthly periods. Researchers at the University of Michigan say it’s normal, however, for the majority of them to experience an increase in the amount and duration of bleeding episodes, which may occur at various times throughout the menopausal transition.

The researchers from the U-M School of Public Health and U-M Health System offer the first long-term study of bleeding patterns in women of multiple race/ethnicities who were going through menopause. They say the results could impact patient care and alleviate undue concern about what to expect during this life stage that can last anywhere from 2-to-10 years.

“For most women in their 30s, menstrual periods are highly predictable. With the onset of the menopausal transition in their 40s, women’s menstrual periods can change dramatically. These dramatic changes can be disconcerting and often provoke questions about whether something is wrong,” said Sioban Harlow, U-M professor of epidemiology.

“Women need more descriptive information about the bleeding changes they can expect. We need clear guidance to help women understand what changes in bleeding patterns do and do not require medical attention.”

The study, “Menstruation and the Menopausal Transition,” is reported in the current issue of BJOG: An International Journal of Obstetrics and Gynaecology.

The data from the Study of Women’s Health Across the Nation involved participants recording their experiences over a period from 1996 to 2006. The women were identified as African-American, Japanese, Chinese and white, and were from southeast Michigan, Los Angeles and northern California. Previous studies have been short and mostly limited to white women.

A few differences were noted between race/ethnicities, but most women from all groups reported instances of bleeding following one or more of the three patterns. Other health factors impacted the experience as well, including reported uterine fibroids, use of hormones and body mass index.

The authors say more research is needed before determining if the information about what is normal in the menopausal transition should impact diagnostic or therapeutic interventions.

“We think this paper will be helpful to professionals, both clinical and investigational, as it describes in much more quantitative terms the range of bleeding patterns women may normally experience through the menopausal transition,” said Dr. John Randolph Jr., U-M professor of obstetrics and gynecology.

For most women in their 30s, menstrual periods are highly predictable. With the onset of the menopausal transition in their 40s, women’s menstrual periods can change dramatically. These dramatic changes can be disconcerting and often provoke questions about whether something is wrong.
Sioban Harlow

“This finding calls for further clinical research to determine the optimal diagnostic and therapeutic approaches for evaluating alterations in bleeding during the midlife. It forms the basis from which appropriate clinical trials can be designed, and may be reassuring to some clinicians at the initial presentation of any of these patterns that watchful waiting is an acceptable option.”