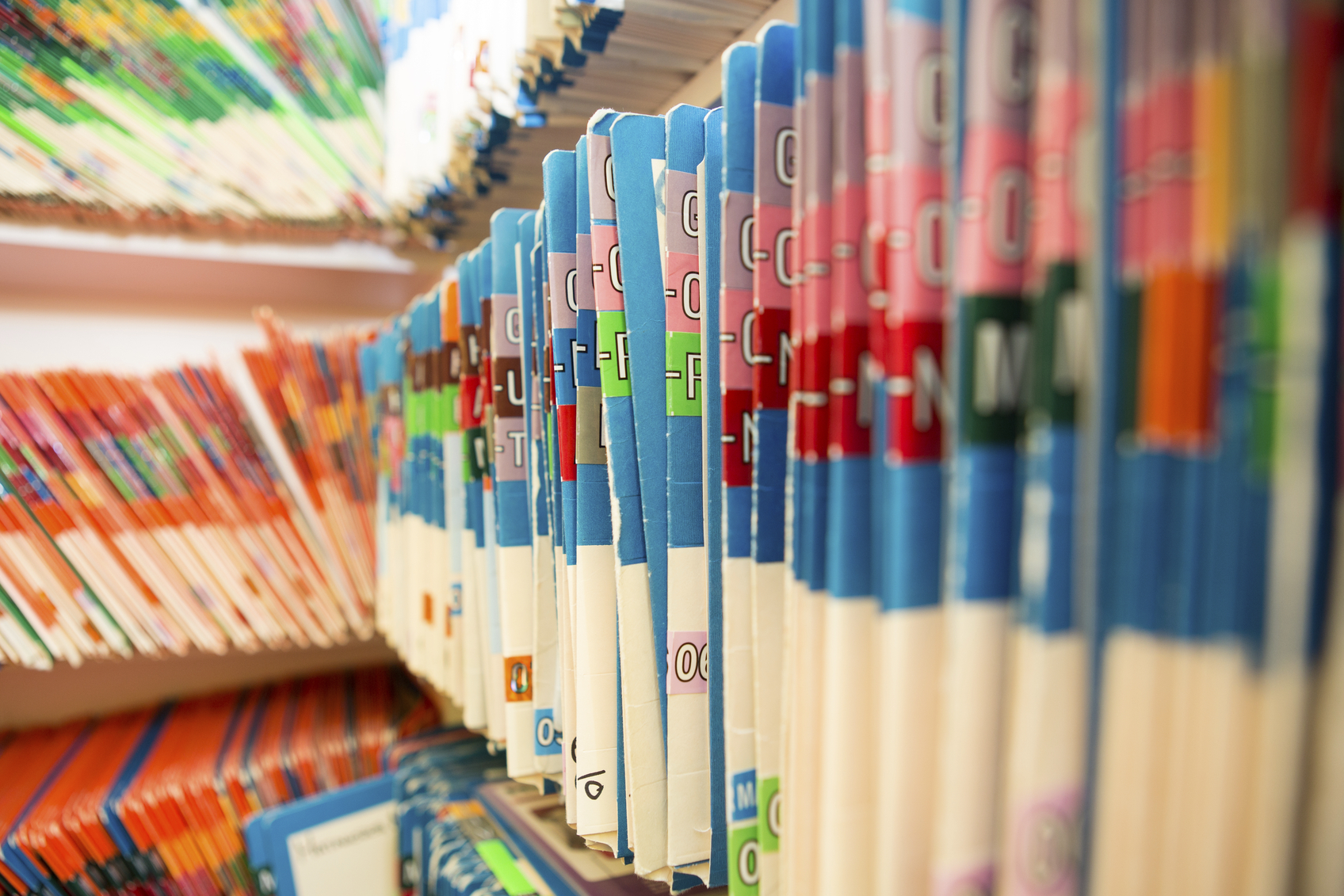 ANN ARBOR—The vision for broad sharing of clinical data through Health Information Exchanges is a bit hazy, according to two University of Michigan research studies that show the number of public exchanges has declined, and sharing by private electronic health record vendors isn’t taking place as intended in all markets.

Published in the July issue of Health Affairs, the separate but related studies examine what has taken place in terms of the number of public exchanges in the 10 years since they were instituted and how well these HIEs are achieving their goal of sharing vital patient records.

The first study, led by Julia Adler-Milstein, assistant professor in the School of Information and School of Public Health, found an 11 percent drop in the number of state and community exchanges from 2012 to 2014.

It was the first decline since she has conducted the surveys, approximately every other year beginning in 2007, and is the first measurement since a federal program that funded these exchanges ended.

Specifically, the number of these state- and community-led HIEs declined from 119 in 2012 to 106 in 2014, with only half of those currently operating reporting financial stability, and all experiencing a number of barriers to success.

“Our results suggest early signs of a shakeout as these efforts, which have always struggled to find sustainable business models, try to prove they are creating value,” Adler-Milstein said. “We also find that they are trying to prove this by making a strategic shift to supporting new models of delivery and payment. This is likely a good move but whether they will be successful is an open question.”

HIEs were designed to ensure that providers have access to all prior health information about patients in order to deliver safe, effective and efficient care. In addition to helping better coordinate care, sharing this information electronically may make it easier for patients to take ownership of their health, and provide information for public health and medical research.

The 2009 Health Information Technology for Economic and Clinical Health Act was established to encourage health providers to adopt electronic health records and to ensure that patient information could be shared across these EHRs. More than $600 million was awarded to various community and state organizations to organize the exchanges that would allow for the information sharing. While these public HIEs were growing up, a number of EHR vendors also were increasing their presence in the market and establishing their own exchanges among providers using their systems.

The second study, authored by Jordan Everson and Adler-Milstein, looked at the impact that the behaviors of the EHR vendors appeared to have on hospital engagement in HIE.

Because EHR vendors are for-profit, the authors wondered whether vendors might give themselves a competitive advantage by making it difficult for providers using EHR systems from other companies to share information. This concern has been raised by policymakers but there is very little data about whether it is happening.

The researchers looked at whether or not more than 2,900 hospitals had adopted an EHR from the vendor who controlled the most market share. They found hospitals that used the dominant EHR vendor in their market engaged in 45 percent more HIEs than hospitals that used other vendors.

Their explanation is that, in a market heavily dominated by one vendor, that company may be more willing to facilitate connections to other vendors as compared to markets in which they are more competitive with each other. That is, in competitive markets, vendors may strategically be putting up barriers to exchange, in order to achieve a competitive edge.

The only exception to this trend was Epic, the largest EHR vendor in the United States. When it was the dominant vendor, hospitals using Epic engaged in more HIEs and other hospitals never caught up, Everson said.

Regardless of their motives, the rise of EHR vendors building the ability for those who use their systems to share information with each other may explain the loss of public HIEs, Adler-Milstein said, and may point to the need for additional federal intervention.

“HIE as a process will undoubtedly continue to be pursued and we will figure out how to do it well,” she said. “The big open question is what types of entities will govern that process? Right now there appears to be a horse race between community and state HIE efforts and those led by EHR vendors. And if the latter “win” we need to be wary of whether they are connecting needed providers in ways that are best for the patient.”

Other authors of the study on the declining number of exchanges include Sunny Lin, doctoral candidate at U-M’s School of Public Health, and Dr. Ashish Jha, professor of health policy at Harvard University and director of the Harvard Global Health Institute.