Looking at cognitive triggers for extremist violence through brain scans 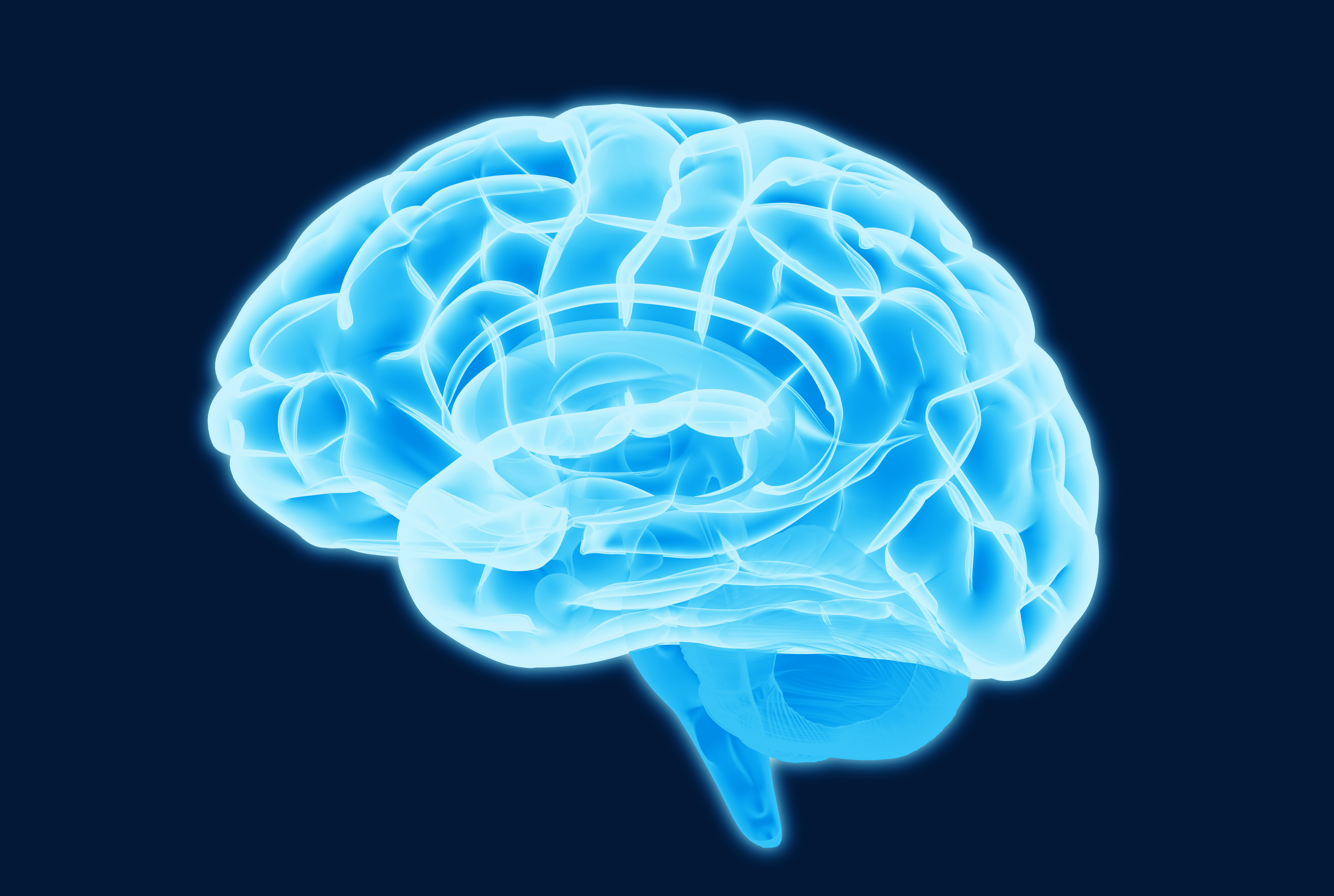 ANN ARBOR—In a new journal article, a team of scientists led by Scott Atran, an adjunct research professor at the University of Michigan’s Ford School and Institute for Social Research, reveals insights into the psychology of radicalization and terrorist violence, gained by scanning the brains of men who support a terror organization associated with Al Qaeda.

The research was conducted by Artis International, a consortium of academics and policymakers supported by the U.S. Department of Defense Minerva Program and the Air Force of Scientific research and the Minerva Program. The article is published in The Royal Society. 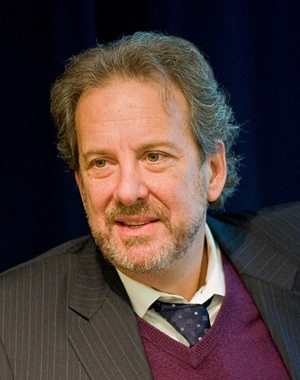 Atran details the research and an understanding into the psychology of the respondents.

What are “sacred values” and what role do they play in influencing radical ideologies and leading to violent extremism?

Atran: Sacred values are defined as non-negotiable preferences that are immune to material tradeoffs. Previous research by our team in conflict zones, such as Palestine-Israel, and on the ISIS frontline in Iraq, suggest that when people lock into sacred values, then material incentives (economic carrots) or disincentives (sanctions as sticks) only backfire.

Once people are willing to fight and die for sacred values they are at an advanced stage of radicalization or revolutionary fervor, standard approaches to de-radicalization almost always fail.

How did you use brain scans in the research? What did those tests reveal?

Atran: In this new effort, we sought to learn more about what goes on in the minds of people who have expressed a willingness to die for a cause that is based on sacred values—in this case, sympathizers of an Al-Qaeda associate called Lashkar-et Taiba.

Brain scans of nonconscious neural processes pretty much rule out posturing. We first spent nearly two years interviewing and gaining the trust of members of the Pakistani immigrant population of Barcelona, then ran behavioral tests to figure out which individuals supported militant jihad.

We then put some of these individuals in a scanner, where they were asked about their willingness to fight for Islamic causes, from the sacred, such as opposing caricatures of the Prophet Muhammad, to nonsacred, such as the availability of halal food. We found that the brain used different networks when considering different causes.

There were areas we saw that were inhibited, silent, for sacred causes. These were the areas we call deliberative. These are involved in assessing the pros and cons. With sacred causes when people are deciding how much they should fight and die, they are deciding much faster. It’s not a rational decision, but a rapid duty-bound response regardless of real costs or likely consequences. They are doing what they believe.

Participants were then asked the same questions, but were told their peers’ responses, which had been manipulated to make them more moderate. Not only did they then become less likely to say they would fight and die for their cause but they also engaged their deliberative area. The peers did not threaten the participants’ sacred values; they only challenged violence as the means of their defense.

What does this tell us about thwarting radicalization?

Atran: The research indicates that some “counter-messaging” strategies used by governments to discourage people from becoming involved with extremism, such as attacking their values, will have limited or no impact, or backfire, at least among the most radicalized individuals who are willing to fight and die for their values.

Arguments and attempts at persuasion that rely on rational and seemingly reasonable attempts to pull people away also will have limited impact because the part of their brain associated with deliberative reasoning has deactivated. Moreover, such strategies do not reach out to the individual.

The peer group perceptions shows that the support of friends and family is key to prevent people from becoming radicalized or from relapsing.

But with this experiment, we’ve been able to get people to lower their willingness to fight and die for those values.

Another implication is that the people best poised to get others to abandon violence without abandoning values are those who hold the same values. This confirmed what I had previously observed in Sulawesi, when Salafi preachers were able to dissuade a suicide attack group from killing others and dying themselves.

How will this impact future research?

Atran: Both getting to the battlefield, where previous research shows willingness to fight and die for sacred values on the ISIS frontline in Iraq, and bringing in radicalized individuals into the scanner are very time consuming and expensive.

If an experiment fails, you can’t just hand out another questionnaire. Each subject scanned costs sometimes thousands of dollars, and bringing people into a battlezone to conduct studies on the frontline is also quite time consuming.

We need more field studies with non-Western populations. More than 90% of experiments described in mainstream psychology journals are from North America, Western Europe, or Israel and Australia, with a majority from English-speaking countries.

Once those studies are replicated, we can turn to the scanner to see what’s going on in the brain and perhaps find some surprising connections like Molly Crocket, a co-author on the study, did when she found revenge to activate the same brain locales as joy.

We also have to find out when and why people lock in to sacred values, and how those values might be de-sacralized. For example, white supremacism was a sacred value for many Americans at the beginning of the 20th century, but not at the beginning of the 21st—but in today’s superconnected-superfast social media world we have to figure out how to do things a lot faster.