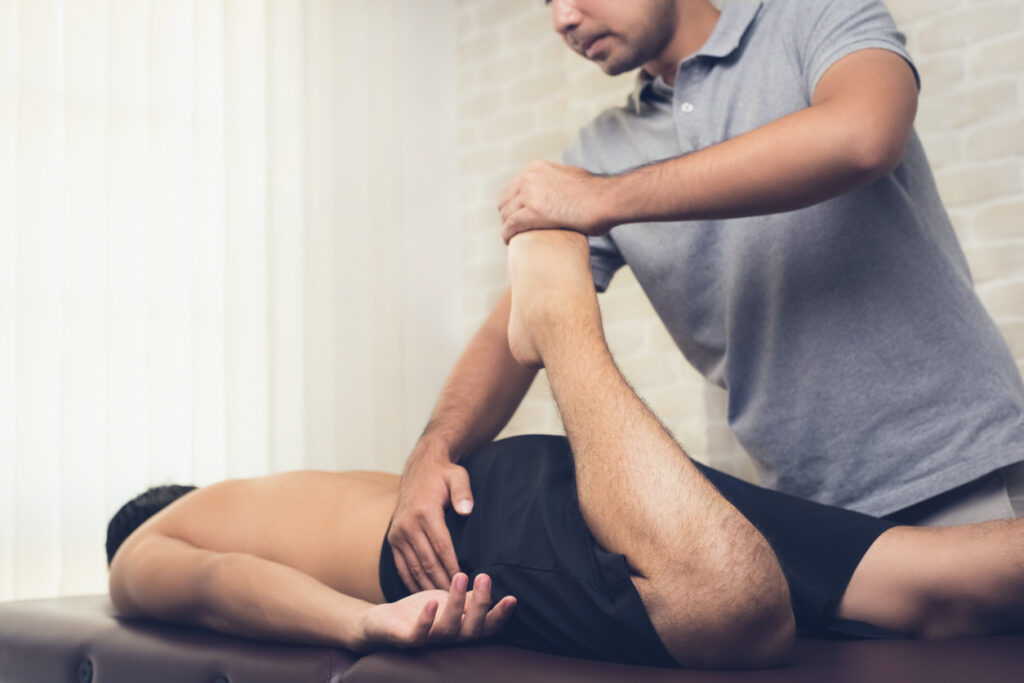 After an anterior cruciate ligament reconstruction surgery, it’s common to experience quadriceps weakness, which was thought to be caused primarily by muscle atrophy, or shrinkage.

But researchers at the University of Michigan School of Kinesiology have found an additional cause, which could help clinicians design more effective rehabilitation programs.

They found that besides muscle loss, the quadricep muscle—specifically, the fibers within that muscle—contract differently. Taken together, these deficits result in a muscle that is weaker and behaves like that of someone much older. 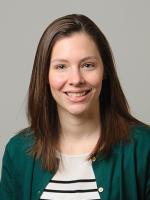 “This is the first human-based paper that is focused on proving that muscle is not just smaller after injury, but it also contracts differently,” said Lindsey Lepley, assistant professor and corresponding author on the study. “This is a key new discovery that helps explain the persistent weakness that is so commonly observed.”

Lepley said her group follows the aging literature and that many of the factors that plague aged muscle also emerge after ACL injury.

“Generally our group has been saying that an ACL injury prematurely ages the limb—the joint itself often shows signs of arthritis within 10 years and the muscle also exhibits factors like aged muscle tissue,” Lepley said.

ACL is a common musculoskeletal injury, with about 300,000 occurring annually in the United States. Yearly treatment costs exceed $2 billion.

The study compared 14 people recovering from ACL injuries to healthy subjects. They used ultrasonography to image the quadricep muscle during knee extension movements in an isokinetic dynamometer, a machine that can measure muscle strength. They looked at the vastus lateralis, which sits on the outer thigh and is the largest of the quadricep muscles.

The surgical leg contracted differently, meaning that bundles of muscle fibers in the quadriceps were slower and lengthened less. Essentially, these fibers rotate less during a contraction, and when they rotate less, they ultimately position themselves in a way that results in less force production—in other words, this underlying behavior of muscle fibers can lead to muscle weakness.

“Muscle atrophy can play a role, but it is also possible that other noncontractile elements of muscle are clogging up the system and not allowing it to contract effectively,” Lepley said. “The tissue left behind may be more fibrotic or have more fat infiltration, hence the contractile nature of the muscle may change.”

Next, Lepley’s team will test subjects with a history of ACL injury while they’re walking.

“We’ll build on this by taking what we learned in this more stationary experiment, where we looked at participants on a strength machine, and move it to a more dynamic condition with people walking,” she said. “We will be actively recruiting for this walking study in the coming weeks.” Kinesiology doctoral student McKenzie White will lead the project.

The findings appear in the Journal of Biomechanics.