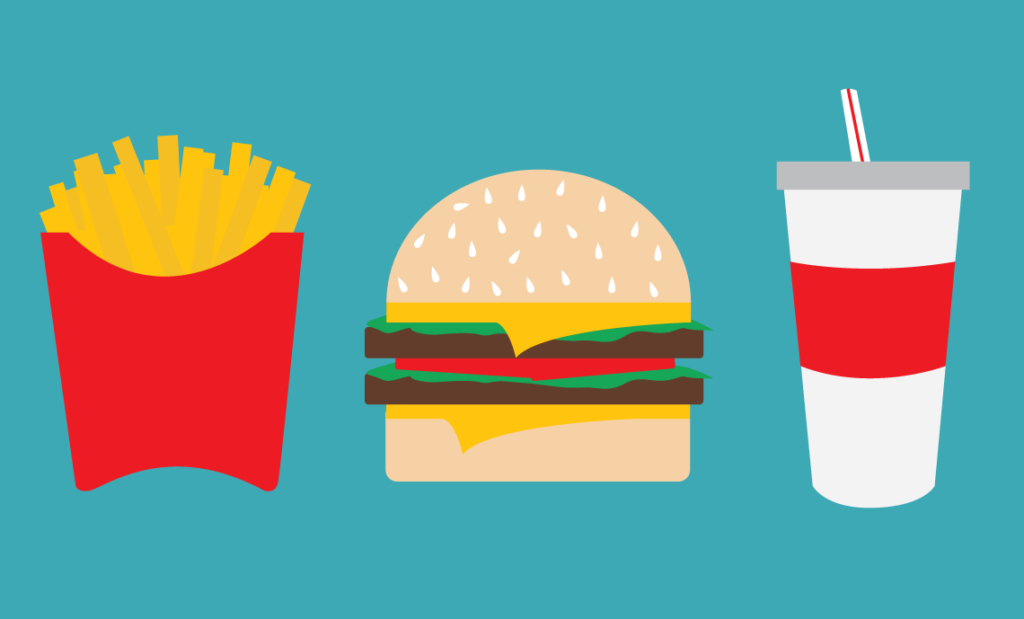 ANN ARBOR—If you plan to try and quit junk food, expect to suffer similar withdrawal-type symptoms—at least during the initial week—like addicts experience when they attempt to quit using drugs.

A new study by University of Michigan is believed to be the first of its kind to evaluate withdrawal symptoms people incur when they stop devouring highly processed foods, such as pastries, French fries and pizza.

Previous studies have focused on sugar withdrawal among animals and the literature regarding humans offered only anecdotal evidence, said Erica Schulte, the study’s lead author and U-M psychology doctoral candidate.

What all researchers can agree upon is that the addictive qualities of tobacco, drugs or alcohol affect the brain similarly and cutting back can lead to negative side effects that can make it difficult to reduce intake. Anxiety, headaches, irritability and depression are some of those outcomes.

Understanding whether withdrawal may also occur with highly processed foods was an essential next step in evaluating whether these foods might be capable of triggering similar addictive processes.

Schulte and colleagues created the first self-report tool to measure the physical and psychological withdrawal symptoms among people, then asked 231 adults to report what happened when they reduced the amount of highly processed foods they ate in the past year.

The participants reported that sadness, irritability, tiredness and cravings peaked during the initial two to five days after they quit eating junk food, then the negative side effects tapered off, which parallels the time course of drug withdrawal symptoms, the study found.

The U-M researchers did not focus on the method used to change their eating behavior, such as participants quitting “cold turkey” or gradually phasing out junk food. Schulte said future studies will analyze the behavior in real time rather than a retrospective approach as in the current findings.

The study implications suggest that withdrawal symptoms may make dietary changes challenging, which may contribute to people reverting back to bad eating habits, said Ashley Gearhardt, associate professor of psychology and co-author, along with U-M graduates Julia Smeal and Jessi Lewis.

The findings appear in the current issue of Appetite.