Race impacts how our perceptions about control over life influences mortality 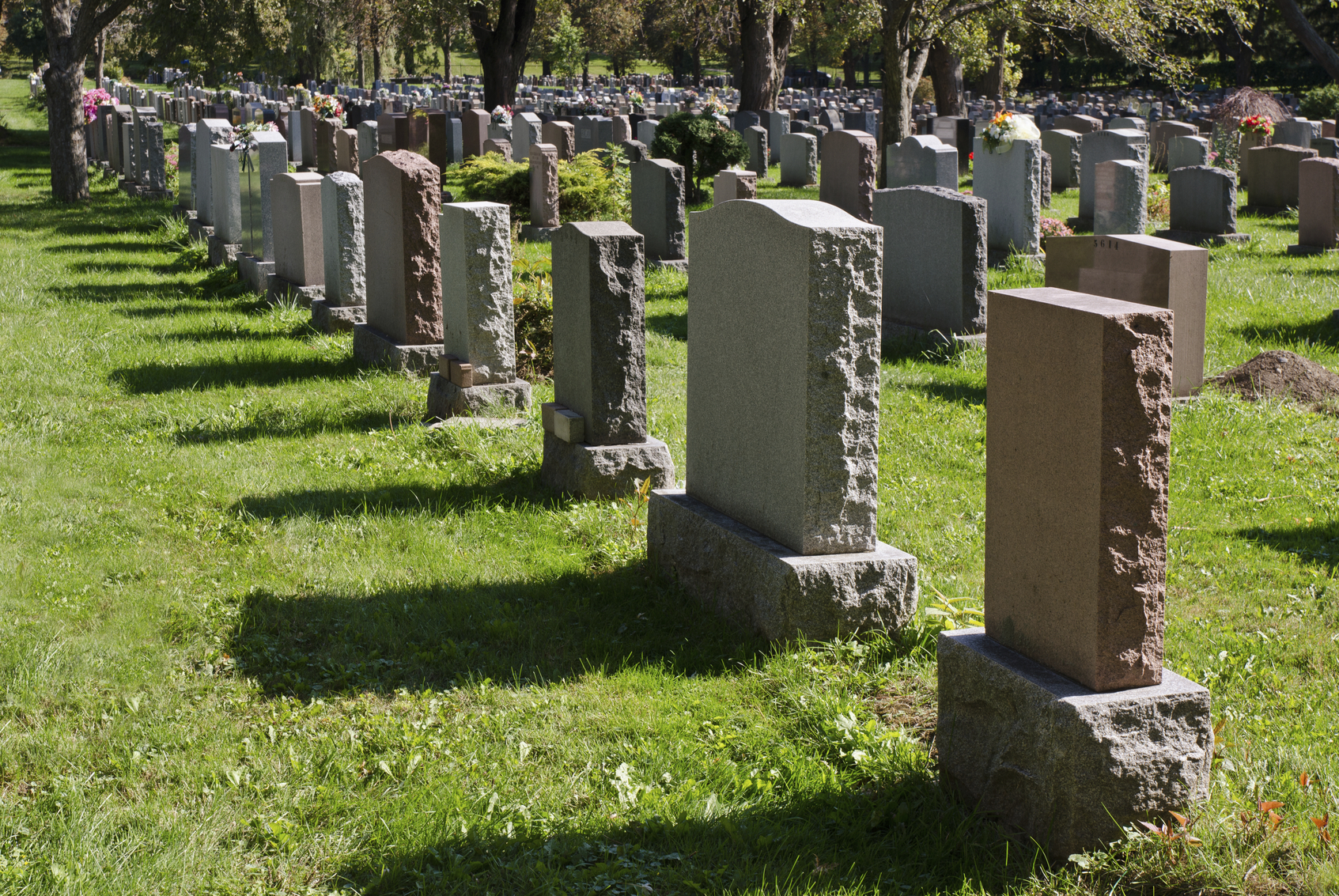 ANN ARBOR—Having a sense of control over our lives has an impact on when we die, but only if we are white and not black, according to research from the University of Michigan.

Using data from the Religion, Aging, and Health Survey, Dr. Shervin Assari of the U-M School of Public Health Center for Research on Ethnicity, Culture, and Health and Department of Psychiatry, measured how participants felt about the control they had over life circumstances and various environmental factors that typically impact people.

They also were asked to rate their health.

In the study of some 1,500 people ages 65 and older, nearly equally divided between white and black, whites were more likely to express having a handle on life. When this attitude was measured against other factors of age, gender, health behaviors (smoking, drinking) and health status (presence of disease), there was a two times greater association between sense of control over life and a lowered risk of mortality for whites but not for blacks.

When the study followed the participants for three years gathering data on deaths, Assari found that the short-term risk of dying from all causes was 60 percent higher for those who said they have less control over their lives.

Previous research has shown that feeling in control of life protects against risk of mortality, but the participants in those studies largely were white, Assari said. The U-M study is the first to examine how race impacts mortality when considering how people perceive their well-being and ability to manage stress, anxiety and depression.

To assess perception of control over life, Assari asked participants to respond to statements such as: “I have a lot of influence over most things that happen in my life,” “When I make plans, I’m almost certain to make them work,” “I can do just about anything I really set my mind to,” and “When I encounter problems, I don’t give up until I solve them.”

Overall sense of control over life is considered a stable personality trait that basically means people believe life circumstances and things in the environment are external and do not have a controlling influence over their lives. People generally fall in a continuum that ranges from believing they have absolute mastery of their lives to having a sense of powerlessness and a belief that external factors like luck and fate guide their destinies, Assari says

“One explanation for our findings may be that low control beliefs may mean different things across populations and cultures,” he said. “Low level of such control beliefs may better reflect feeling of powerless and low efficacy in dealing with stress among whites.

The Religion, Aging, and Health Survey was supported by the National Institute on Aging (PI: Neal Krause; R01 AG014749). Data were accessed through the Inter-university Consortium for Political and Social Research at the U-M Institute of Social Research. Assari is supported by the Heinz C. Prechter Bipolar Research Fund and the Richard Tam Foundation at the University of Michigan Depression Center.