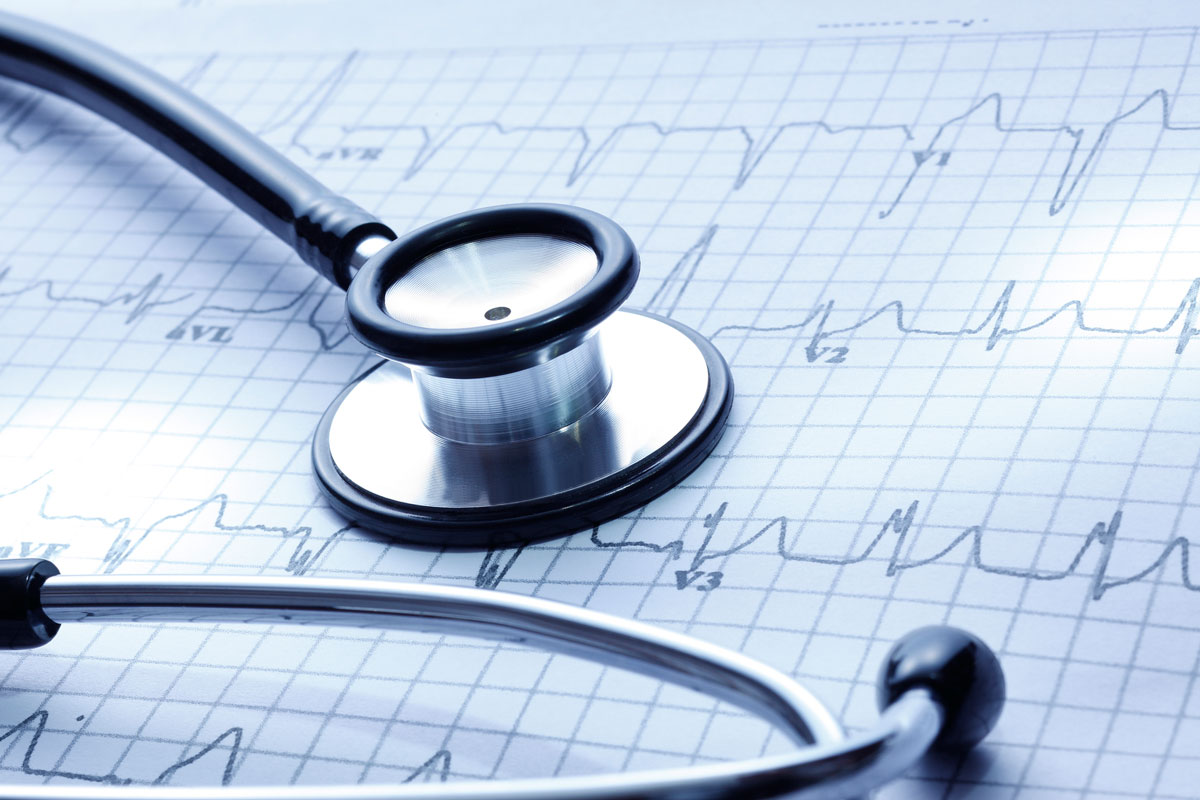 ANN ARBOR—Hostility and anger have been shown to be bad for us, particularly for our cardiovascular health, but a new University of Michigan study finds that it may not be an equal threat across all groups.

Research from the U-M School of Public Health found that whites with a propensity toward anger were 40 percent more likely than blacks with the same level of anger to develop cardiovascular problems leading to death—when other factors, including age, education, smoking, drinking and other health issues were equal. The effect was true for men and women.

This was the case even though overall blacks in the study had worse mental and physical health.

“This suggests whites are more vulnerable to the bad effects of hostility and anger on cardiovascular system,” said lead author Dr. Shervin Assari, research investigator at the Center for Research on Ethnicity, Culture and Health in the U-M School of Public Health and Department of Psychiatry. “On the contrary, blacks may have developed a type of resilience to a wide range of psychosocial risk factors including but not limited to hostility and anger.”

Through the Institute for Social Research Americans’ Changing Life Study, Assari followed nearly 1,600 individuals from 2001 to 2011 to measure baseline hostility and anger. He took note of whether the person experienced anger in—turning anger inward or expressing it in passive aggressive ways—or anger out—expressing it outwardly, including verbal and physical assault.

He then kept track of deaths due to cardiovascular disease over the 10-year period.

“This new finding is in line with our previous findings that education, self-rated health, depression, and sense of control over time are more important risk factors for whites than blacks,” Assari said. “So, whatever blacks’ resilience is, it is consistent and systematic, and works across the board.”