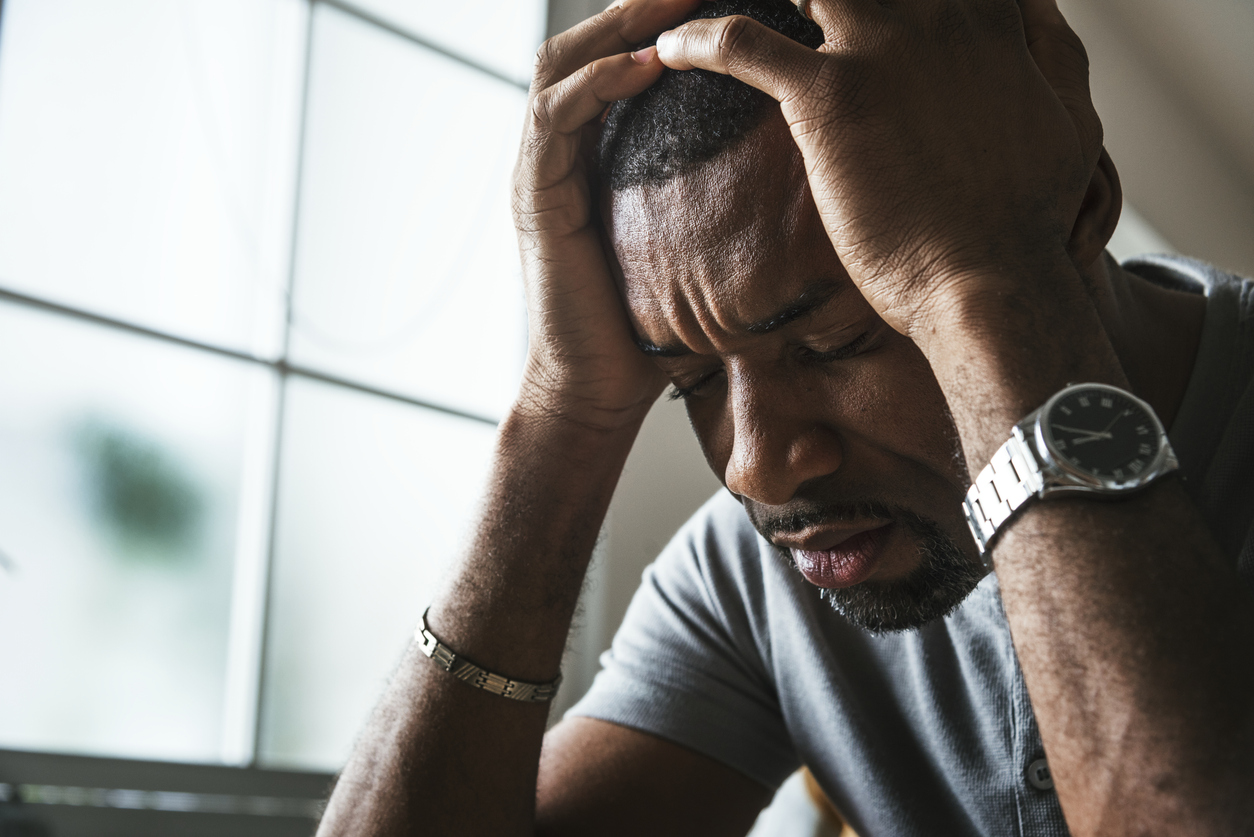 ANN ARBOR—Suicide deaths among African American men have risen dramatically during the last 20 years, and racial discrimination may be a contributing factor in many cases, say University of Michigan researchers.

A new U-M study found that various forms of discrimination are associated with increased rates of depression. When it involves racial discrimination, the risk of having suicidal thoughts among African American men becomes particularly concerning, the researchers say.

Moreover, experiences with discrimination do not have to be overt to be harmful toward African American men’s mental health, says Janelle Goodwill, the study’s lead author and a doctoral candidate in social work and psychology.

Goodwill and colleagues Robert Joseph Taylor and Daphne Watkins, both professors of social work and faculty associates at the Institute for Social Research, examined whether experiences of daily discrimination are associated with higher rates of depression and suicidal thoughts.

The researchers say their study is important because many empirical studies do not focus on or include African Americans. In addition, factors such as financial insecurity, job instability and physical ailments have all been found to heighten risk of suicide thoughts and attempts, but few studies have looked at discrimination.

Data were drawn from the African American male subsample of the National Survey of American Life, totaling 1,271 people. Participants were asked if they experienced discrimination in their everyday lives, which included being insulted or harassed, being treated with less respect or being perceived as incompetent.

Respondents later identified the primary reason for such experiences. Response options included race, gender, age, ethnicity and body size. Participants also reported if they had ever seriously considered ending their own lives.

The study indicated that the link between racial discrimination and thoughts of suicide was statistically significant.

“Results from our study offer a new contribution to the literature by upholding this relationship among a nationally representative sample of adult African American men,” Goodwill said.

“One viable option may include expanding current mental health interventions to include culturally relevant suicide prevention resources that also offer strategies and techniques for dealing with discrimination,” Goodwill said.

The findings appear in Archives of Suicide Research.