Rate of dementia on the decline—but beware of growing numbers 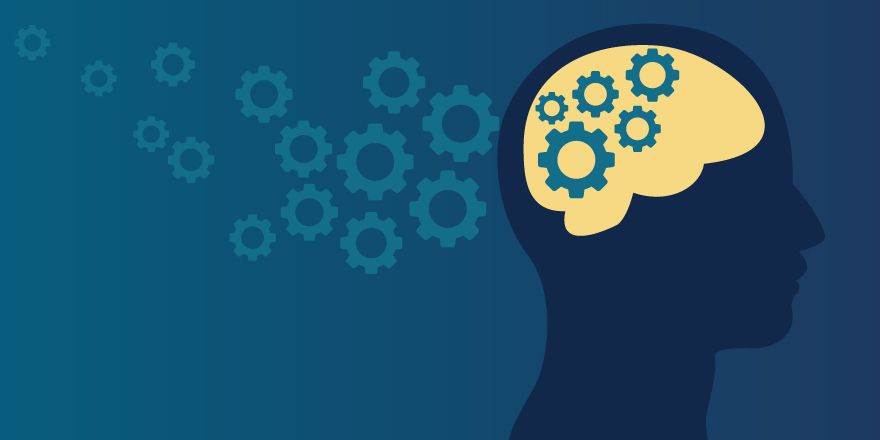 ANN ARBOR—The good news? The rate of older Americans with dementia is on the decline.

The bad news? The number of Americans 85 and older will roughly double in the next 20 years, so even with a decline in the rate of dementia among older adults, the number of people with dementia will likely increase substantially, says Robert Schoeni, a professor at the University of Michigan Institute for Social Research, Gerald R. Ford School of Public Policy and Department of Economics.

The impact on both those with dementia and the people who care for them is significant. More than 45 million people worldwide have dementia. Its economic impact, including unpaid care provided by families, is estimated to be about $800 billion annually, Schoeni says.

Schoeni and colleagues Vicki Freedman and Ken Langa have led a special supplement to the Journals of Gerontology, Series B: Psychological Sciences and Social Sciences that examines trends in dementia across the United States. The nine studies provide new evidence on whether dementia trends have been more favorable, and reasons for those trends.

“The overall favorable trend seems to be linked to higher education levels among today’s older Americans,” said Freedman, a research professor of the U-M Institute for Social Research. “But substantial gaps remain between more and less educated groups.”

The supplement stems from a May 2017 workshop funded by the National Institute on Aging that aimed to broaden the understanding of dementia trends, including a study that examines how education levels influence years expected to be lived with dementia.

“By far the most powerful way to lower both the proportion and number of people with dementia is to develop prevention strategies and treatments that would directly delay the onset of dementia,” said Langa, a research professor of the U-M Institute for Social Research and Institute for Healthcare Policy and Innovation, professor of internal medicine and research scientist at the Veterans Affairs Ann Arbor Center for Clinical Management Research.

Together, the studies generated a number of cross-cutting themes. In addition to the overall decline in dementia prevalence, the supplement’s studies show the following: