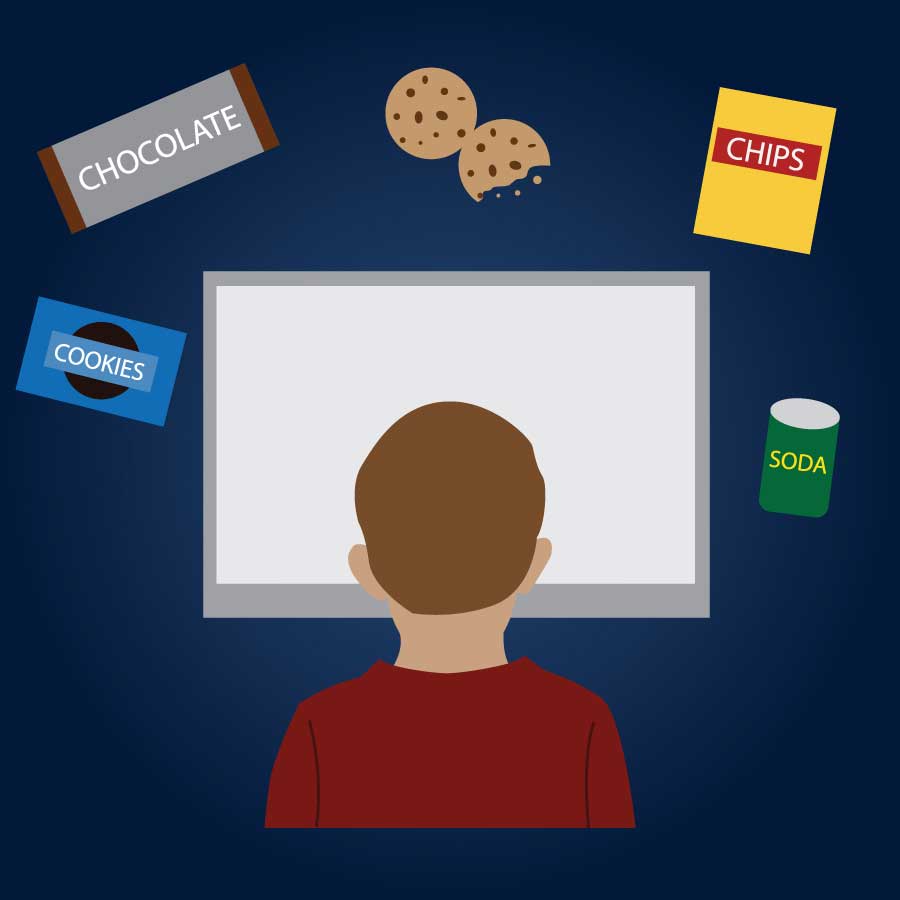 The risk of this weight gain, according to a new University of Michigan study, occurs independently of other variables, including family demographics or TV viewing.

The findings also indicate that children often struggle with recalling details about food brands by misidentifying components with mascots and other fantasy characters that they are exposed to during the preschool years.

U-M researchers sought to determine if food brand recognition alone has any relevance for preschooler weight status, and if family and other variables are the primary sources of being overweight.

The sample of 247 preschoolers, whose average age was 4.5 years, were measured for BMI and completed recognition and recall indicators for a selection of 30 U.S. food brands.

The most recognized among the brands was Pepperidge Farm Goldfish (96 percent). Since there were three choices of foods to match with each brand logo, the children could get the answer right one-third of the time just by guessing. Even the least recognized brand (SpaghettiOs) was recognized 41 percent of the time, which was significantly greater than the chance rate.

“It is interesting that despite very low recall rates for some foods, recognition rates were still high,” said Kristen Harrison, U-M professor of communication studies and the study’s lead author.

For example, the Keebler logo was recognized as matching with cookies (as opposed to potato chips or pretzels) by 86 percent of the kids surveyed, but only 1 percent were able to name the brand. On the other hand, recall percentages for other brands (such as McDonald’s, M&M’s and Pepperidge Farm Goldfish) were relatively high, but still lower than their corresponding recognition rates.

The study’s other researchers were Jessica Moorman, Mericarmen Peralta and Kally Fayhee. The findings appear in the July issue of Appetite.