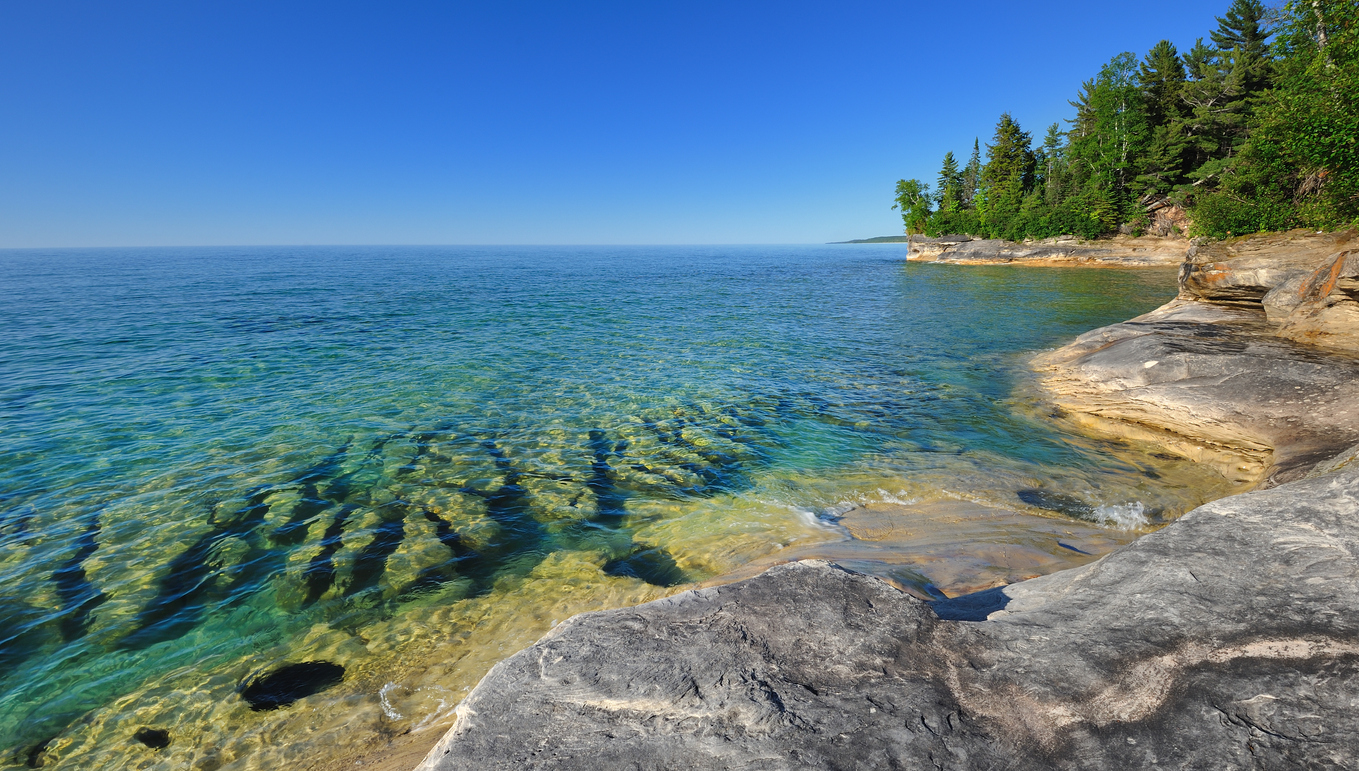 The January 2020 monthly mean water level on lakes Michigan and Huron, which are treated as a single lake by the Corps, was 3 inches higher than the previous January record high, set in 1987. Last month’s level on Michigan-Huron was 18 inches above the January 2019 level and 38 inches above the lake’s long-term January average level, according to the Corps.

Due to continued wet conditions, Lake Michigan-Huron is forecast to break its monthly mean record-high levels every month from February to July by 4 to 7 inches, according to the Corps.

Lake Superior also set a record for monthly mean water level in January, according to the agency. Superior is projected to exceed its record-high water level in February and tie its March record high.

The University of Michigan has experts available to comment on the continuing record-high water levels in the Great Lakes.

Hydrologist Drew Gronewold, an associate professor of environment and sustainability, can discuss historical, current and future Great Lakes water levels, including the hydrologic conditions that contribute to water level variability.

“Over the past two decades, water levels on the Great Lakes have gone through an unprecedented period of persistent below-average conditions, a record-setting rate of water level rise and, now, a series of record-setting high levels,” Gronewold said. “These changes are a response to unusual combinations of extreme lake evaporation, persistent increases in the magnitude and intensity of precipitation events, and intermittent outbursts of cold arctic air.

“Collectively, the hydrologic conditions across the Great Lakes basin over this period warrant careful consideration of planning decisions related to coastal and water management infrastructure, zoning ordinances and other considerations related to human health and safety.”

Richard Rood, a professor of climate and space sciences and engineering, can discuss the links between Great Lakes water levels and climate change.

“The climate is at the beginning of decades of rapid change. This will challenge our ability to manage water levels as well as the policy and practices we have developed for the built environment and natural systems,” Rood said. “To anticipate the new extremes we will experience, we need to design plausible climate scenarios and study how we should alter our planning and management. This is not our parent’s climate; it is not even the climate of my childhood.”

Richard Norton, a professor of urban and regional planning, trains local officials and residents on coastal management to help them better understand the threats posed by climate change, especially when building near Great Lakes coastlines and within floodplains. Norton and other researchers in the Resilient Michigan program help Great Lakes coastal communities make sound land use and development decisions that account for fluctuating water levels and increasing storminess.

“Beaches erode dramatically when the lakes are high, like they are now, and then slowly reappear when lake levels go back down. That’s an entirely natural process, but it is being accelerated by climate change,” Norton said. “The problem comes when folks want to build too close to the shore and then stop that natural dynamic.

“At some point, coastal communities may face the difficult decision of whether to protect the beach or protect the beach house. It may not be possible to do both. The thing to do is engage in good community planning to decide how best to balance the natural functioning of Great Lakes beaches and the public’s interests in those beaches with respect for near-shore property owners’ rights and investments.”