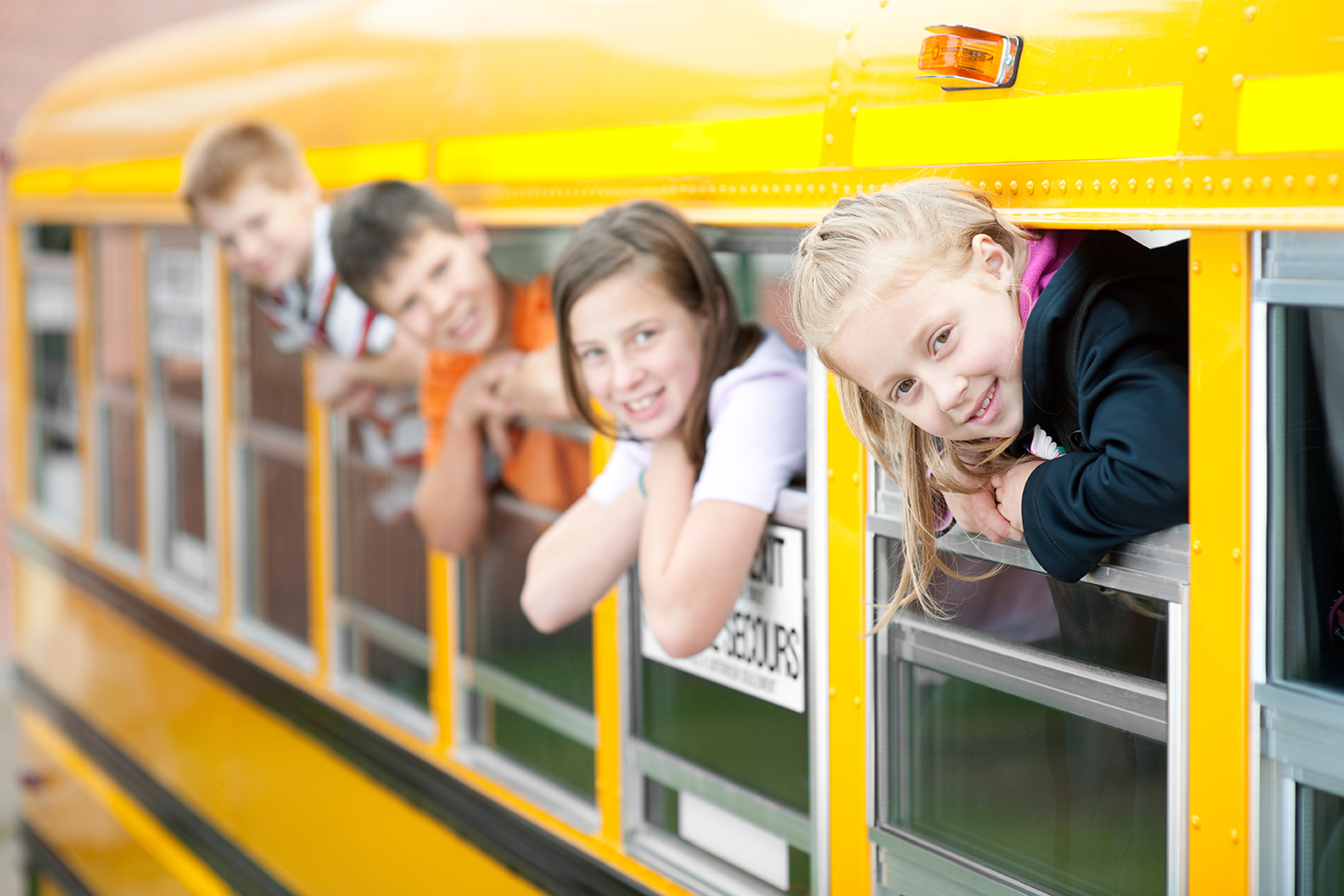 ANN ARBOR—Use of clean fuels and updated pollution control measures in the school buses 25 million children ride every day could result in 14 million fewer absences from school a year, based on a study by the University of Michigan and the University of Washington.

In research believed to be the first to measure the individual impact on children of the federal mandate to reduce diesel emissions, researchers found improved health and less absenteeism, especially among asthmatic children.

A change to ultra low sulfur diesel fuel reduced a marker for inflammation in the lungs by 16 percent over the whole group, and 20-31 percent among children with asthma, depending on the severity of their disease.

“The national switch to cleaner diesel fuel and the adoption of clean air technologies on school buses lowered concentrations of airborne particles on buses by as much as 50 percent,” said Sara Adar, the study’s lead author and the John Searle Assistant Professor of Public Health at the U-M School of Public Health. “Importantly, our study now shows measurable health improvements from these interventions, too.

Although the study focused only on school children, Adar said it is easy to imagine similar benefits for other groups of people such as commuters, occupational drivers and people living in communities impacted by heavy diesel traffic.

The team’s research appears online in the American Journal of Respiratory and Critical Care Medicine.

It also provided EPA-administered grant-based funding to retrofit, replace or repower older diesel engines, ranging from farm equipment to consumer haulers, and school buses to public transit vehicles. From 2008 to 2010, nearly 20,000 school buses were altered or replaced in effort to reduce the amount of particulate matter and nitrogen oxide released into the air.

The researchers followed 275 Washington state elementary children who rode buses to and from school, before and after their districts adopted cleaner fuels and technologies. Air pollution was measured during 597 trips on 188 school buses from 2005 to 2009.

Technicians went to the schools to perform monthly measurements to check lung function and inflammation, and child absenteeism from school was recorded.

Over the course of the four years, the bus fleet of two school districts was altered with special emissions devices or with the fuel used to power them. Some were fitted with diesel oxidation catalysts or closed crankcase ventilation systems, which are used to reduce tailpipe and engine emissions, respectively. All the buses switched to ultra low sulfur diesel and some used biodiesel. These fuels are projected to reduce particle generation by about 10-to-30 percent, the researchers say.

Children in the districts missed an average of 3.1 school days over nine months but there was an 8 percent lower risk of being absent in the previous month when riding a bus with ultra low sulfur diesel fuel. For those riding a bus that was fitted with a diesel oxidation catalyst, there was a 6 percent reduction in the risk of absenteeism.

Using these and other measurements, the researchers were able to extrapolate a 14 million day reduction in absenteeism for the nation’s bus-riding children if all vehicles were altered to reduce emissions.

“Our research also suggests that children riding buses with cleaner fuels and technologies may experience better lung development as compared to those riding dirtier buses,” Adar said. “This is consistent with recent findings from the Children’s Health Study in California, which reported more robust lung development in children with improvements in outdoor air quality.”