ANN ARBOR—We’ve all been there: We eat an entire sleeve of fat-free, low-calorie cookies and we’re stuffing ourselves with more food 15 minutes later.

One theory to explain this phenomenon is that artificial sweeteners don’t contain the calories or energy that evolution has trained the brain to expect from sweet-tasting foods, so they don’t fool the brain into satisfying hunger. However, until now, nobody understood how organisms distinguish between real sugar and artificial sweetener.

Now, a researcher at the University of Michigan has discovered how the brain of a fruit fly differentiates between the two. Because that molecular machinery is present in the guts and brains of humans on a larger scale, Monica Dus, assistant professor in the U-M Department of Molecular, Cellular, and Developmental Biology, believes human brains will differentiate in the same way.

Fruit flies and humans share about 75 percent of the same disease-causing genes, says Dus, first author on a study that outlines the findings and appears in the journal Neuron. 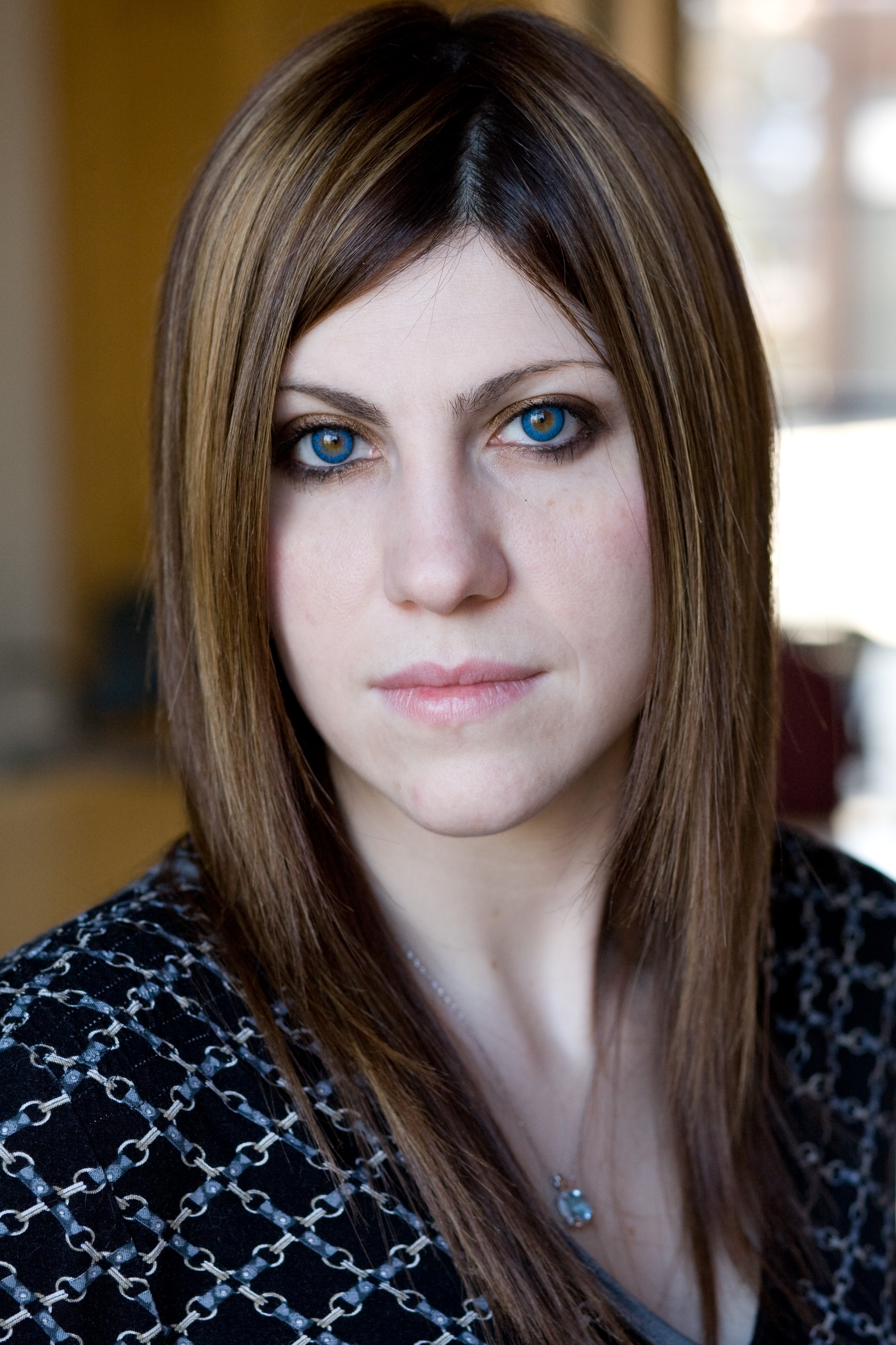 Monica Dus“We can ask, ‘Do these genes work the same in humans, to tell real sugar from artificial sweetener?'” Dus said.

“The bits and pieces are there, so it is really possible that these genes work in a similar way. Plus, we knew that the human brain could tell the difference between real and fake sugar, we just did not know how.”

Dus and colleagues Greg Suh and Jason Lai of New York University School of Medicine deprived fruit flies of food for several hours and then gave them a choice between diet, non-nutritive sweeteners and real sugar. When the flies licked the real sugar, it activated a group of six neurons that released a hormone with receptors in the gut and brain.

The hormone fueled digestion and allowed the fly to lick more of the nutritious food. On the other hand, when the fly licked the diet sweetener, it never produced this hormone/digestive reaction because zero-calorie sweetener has no nutritional or energy value.

In every case, the flies abandoned the artificial sweetener and chose the regular sugar because the starved flies needed the energy provided by the calories in the real sugar.

From an evolutionary perspective, sweet taste means sugar (traditionally from fruit or high concentrate carbohydrates) and a subsequent big energy boost. Fruit flies can’t call out for pizza—their brains expect calories if they eat something sweet, and that’s why they chose the regular sugar, Dus says.

If our brains work the same way, this helps explains why diet foods don’t satiate or satisfy us, and we gain weight while dieting, she says. It’s analogous to a person eating that entire sleeve of low-calorie cookies and the body telling her she’s still hungry. She keeps snacking until she eats something with nutritional value that meets her energy needs.

The fruit fly has roughly 100,000 neurons and the human brain has about 86 billion. The six neurons identified in fruit flies are in roughly the same spot in humans, which removes an immense amount of guesswork and lets researchers zero in on a location. The neurons fire only when they encounter real sugar, which provides a very elegant way for the brain to differentiate between real sugar and artificial sweeteners since they taste similar.

In two previous studies, Dus and her colleagues found that flies that couldn’t taste preferred real sugar to a zero-calorie sweetener, which underscores the theory of energy preference. They also characterized a neural circuit, dubbed Cupcake+, which functions as a behavioral on/off switch for eating. Turning on the Cupcake neurons makes the fruit flies stop “feeling” hungry, Dus says.