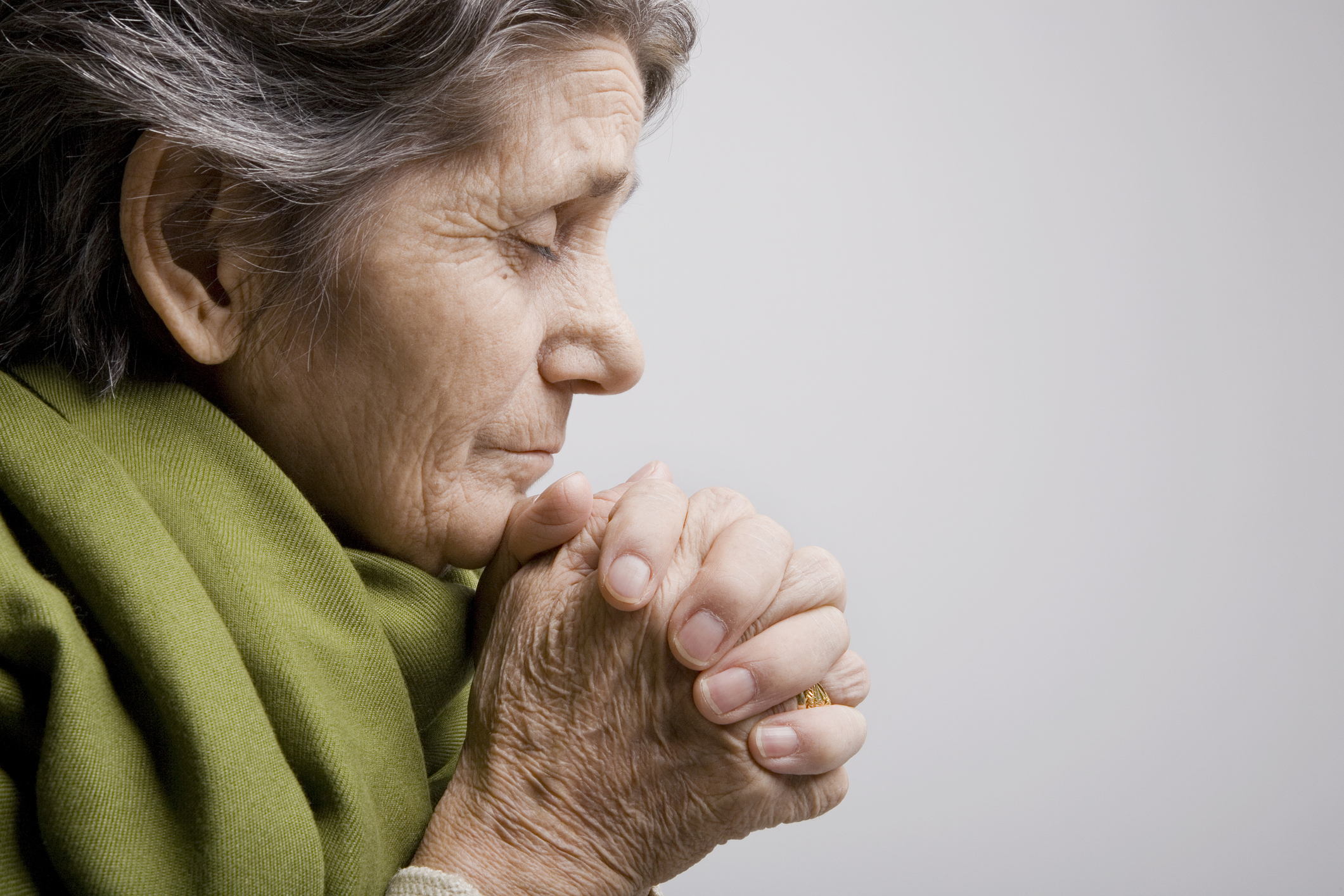 ANN ARBOR—People over 50 who attend religious services and pray privately may notice better memory performance, a new study from the University of Michigan found.

According to the study’s findings, frequent religious service attendance and private prayer was linked to stronger cognitive health among blacks, Hispanics and whites. 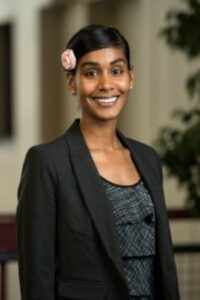 Zarina Kraal, U-M psychology doctoral candidate and the study’s lead author, tested whether the findings could be extended to cognitive health.

Kraal and colleagues used six years of data from the U-M Health and Retirement Study, which included responses from more than 16,000 people over age 50. They asked about religious attendance and prayer, and then tested people’s memory skills.

Participants—who disclosed their ethnicity, physical health and depressive symptoms—heard 10 words and had to recall them immediately, and then again five minutes later.

She also noted that the social aspects of religious service attendance may underlie its positive association with memory in older adults.

Separate from social benefits, religious attendance may be linked to better cognitive health through stimulating cognitive activities unique to religious services, such as discussing sermons or applying scriptural study.

Additionally, the potential cognitive demands of prayer may explain its positive association with memory, Kraal said. For instance, memory may be required to recall who to pray for and reasons for prayer. Prayer may be beneficial for memory via its relaxation and stress reduction effects.

The findings appear in the journal Research on Aging.