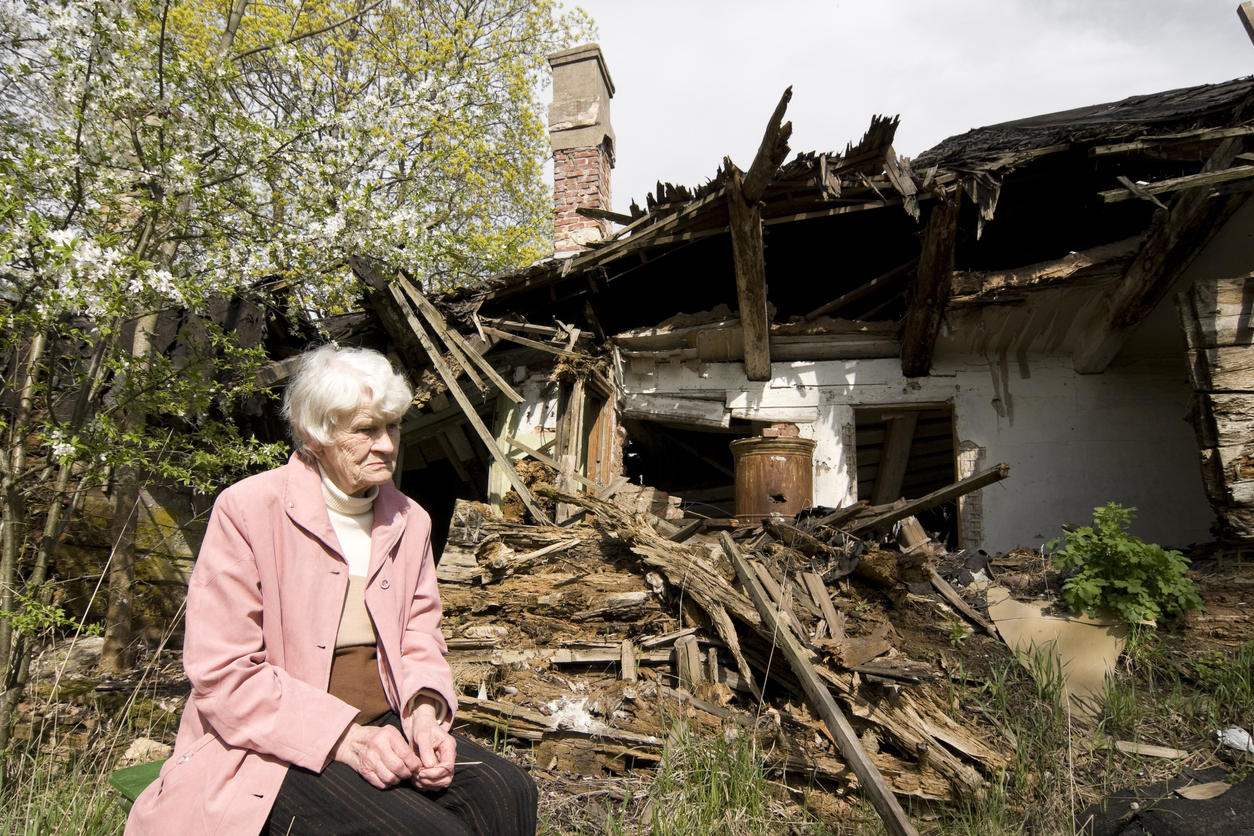 More older adults are hospitalized in the month following hurricanes while fewer primary care doctors, surgeons and specialists are available in some of their communities in the long term, according to a pair of University of Michigan studies.

The findings are noteworthy as the population of older adults is rapidly growing alongside increasing impacts from climate change, such as extreme weather events, the U-M researchers say.

When researchers removed the first three days after hurricanes Irene and Sandy that might account for admissions for injuries and trauma, hospitalizations remained significantly elevated.

“We can surmise that the stronger the hurricane, the greater the impact will be on individuals and communities,” Bell said. “But even a small storm can cause great damage to a community that is not prepared. Areas we plan to include in future studies are state and local policies around emergency preparedness.”

Another study will analyze the most common reasons for admission, says Bell, who encourages older adults to plan for disasters by taking small, regular steps before an emergency.

“Include in your grocery budget a few items each month to start building a supply of food and water,” Bell said. “A gallon of water is less than a dollar, for example. Buying a can opener and a few canned goods can be a good start, and the next time you go to the grocery, think of another item or two to add to your stash.

“Another way is to communicate with family, friends and neighbors. Let them know your evacuation plans in the event of an emergency. Now is a great time to plan a family Zoom meeting and talk about those plans.”

Bell was surprised that hospitalizations increased across all eight disasters.

“Considering there are generally more than 100 disasters occurring in the U.S. annually, including steps to support the health of older adults in disaster preparedness is important,” she said.

The availability of nurse practitioners didn’t change and helped to offset the decline in physicians. Counties affected by Hurricane Sandy saw no significant decrease in providers.

“While both storms were catastrophic events for their communities, areas affected by Hurricane Katrina already had a higher economic burden than those in Hurricane Sandy, and therefore their recovery was more protracted,” Bell said. “Communities that are more affluent have more means to recover, and these communities are going to be more attractive to health care providers to live and work.”

Bell says the findings confirm that communities, especially in economically disadvantaged areas, should include guidelines to attract and retain providers in their disaster plans.

“As they recover, these communities may need health care services the most,” she said.