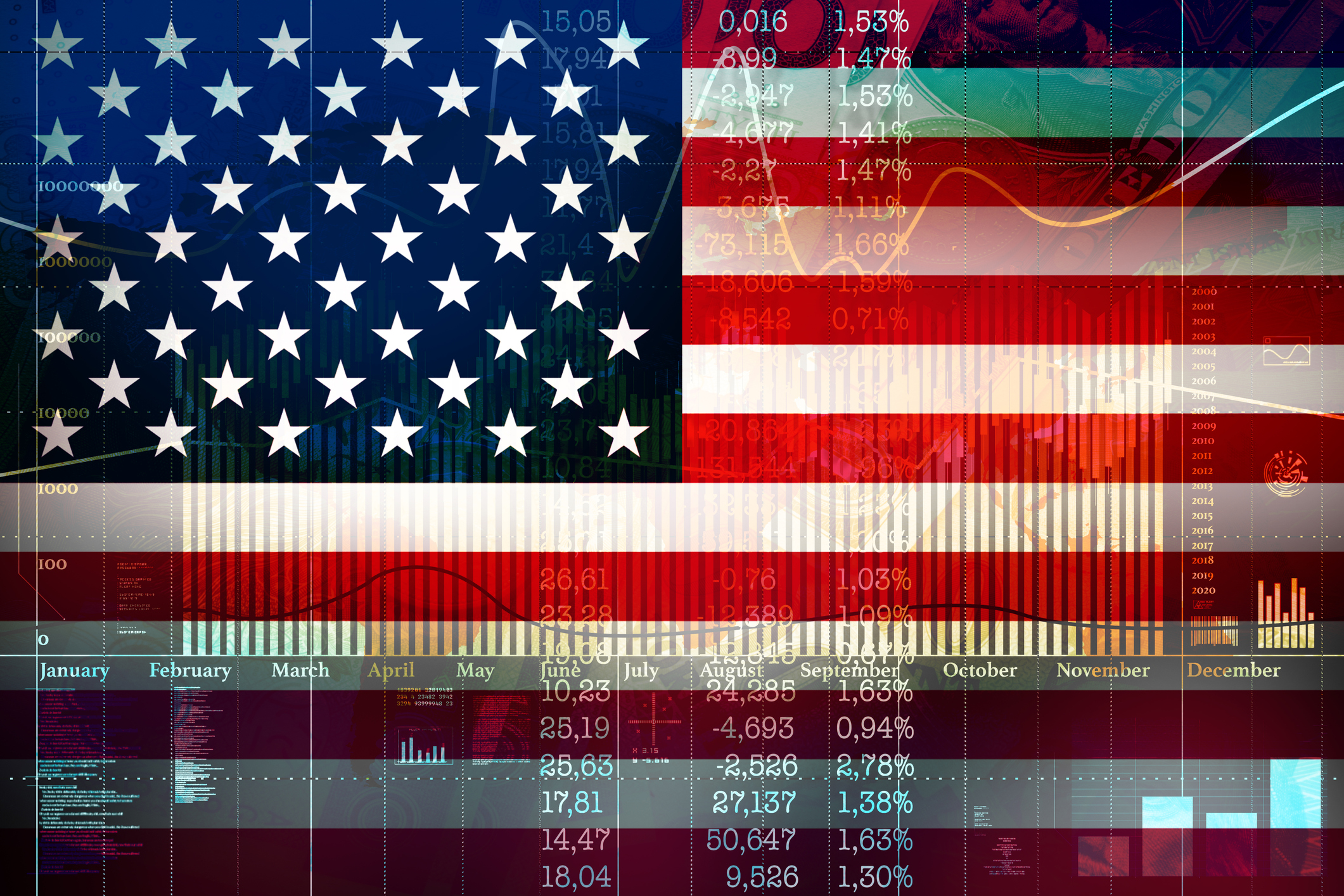 Partisanship has always had an impact on how consumers evaluated proposed economic policies put forward in presidential elections, with those evaluations often based on how their own financial prospects as well as the economy as a whole would be affected. 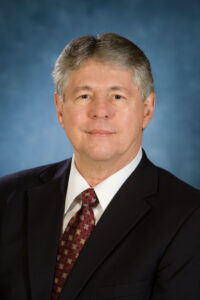 Indeed, politics and economics were so intertwined through most of recorded human history that the discipline was called “political economics.”

Initially, rising living standards were not part of accepted economic theories given their past experience and the Malthusian belief that growth beyond subsistence levels was not possible. This situation required a political judgment which was embodied in social norms as the means to control the allocation of the economic benefits.

The Industrial Revolution translated what had been stagnant economies for hundreds of years into newfound sources of permanently increasing living standards. The allocation rule then reverted to solely rewarding the sources of growth and their efficiency in producing economic advancement.

Growth and efficiency have dominated the allocation of economic benefits ever since—as long as the concentration of income and wealth was not too excessive. I will not comment on past episodes, most notably in the 1930s, but instead concentrate on ongoing developments in the growth of partisanship, and the resurgence of a new “political economy” that has become an important part of this election cycle.

The overwhelming impact of partisanship on economic expectations became immediately apparent once Donald Trump was elected president. To be sure, consumers who identified with the same political party as the winning president have typically judged economic prospects more favorably going back to at least the Reagan presidency. Most of the time, the differential was rather small, but the partisan gap grew larger during the Obama administration.

As a yardstick to judge extreme highs and extreme lows in the Index of Consumer Expectations, the lowest 10% (less than 60.7) and the highest 10% (more than 93.3) of the 510 monthly scores since 1978 were utilized. Note the gap between the two percentiles is 32.6 and that the extreme lows have typically been associated with recessions and the extreme highs usually with robust economic growth. In October 2016, the month before the national election, the Democrats held a 34.3 point advantage over Republicans in the Expectations Index; in the month after Trump took office, the gap reversed, with the Expectations Index among Republicans 64.6 points above Democrats.

While the size of the differential was larger than ever, what was more amazing was that the gap remained largely unchanged throughout the entire period. In the past several months, declines were universal, although in the June 2020 survey, the Expectations Index among self-identified Republicans was still 53.9 higher than among Democrats.

Overall, it is hard to interpret these massive and persistent shifts other than indicating a renewed emphasis of political rather than economic judgments on the potential impact of economic policies. Growing income and wealth inequalities have meant that judgments need to move toward the moral arena of fairness and equity and away from the pure economic criteria of growth and efficiency. Whoever is elected president, these distributional issues will remain central to how best to maximize the potential of the economy.

The three initial conjectures I made several years ago still hold. First, the weighted average of the Democrat and Republican scores closely approximate the scores of Independents as well as the overall sample average. This reinforces the often stated notion that the presidential winner must capture the middle of the political spectrum.

Second, just as Democrats and Republicans swapped optimistic and pessimistic “deck chairs” with the election of Trump, it is reasonable to expect that same swap of deck chairs would be reversed if Democrats won the presidency in 2020.

Third, differentials in economic expectations across subgroups are common, such
as across income, age and education subgroups. More importantly, the data drawn from all of those subgroups maintained extraordinarily high time-series correlations. As long as the time-series correlations remained high across political parties, the ability of the data to predict changes in the macroeconomy is unaffected. So far, there is no evidence to the contrary as the Consumer Expectations Index like most other expectation series has moved in a parallel across political parties.

In the months ahead, the Michigan surveys will again focus on consumers’ evaluations of the potential impact of a Trump or Biden presidency on their own finances and on the outlook for the overall economy. This election will be unlike any other given the twin crises of the coronavirus and the weakened economy, all magnified through the lens of extreme partisanship.