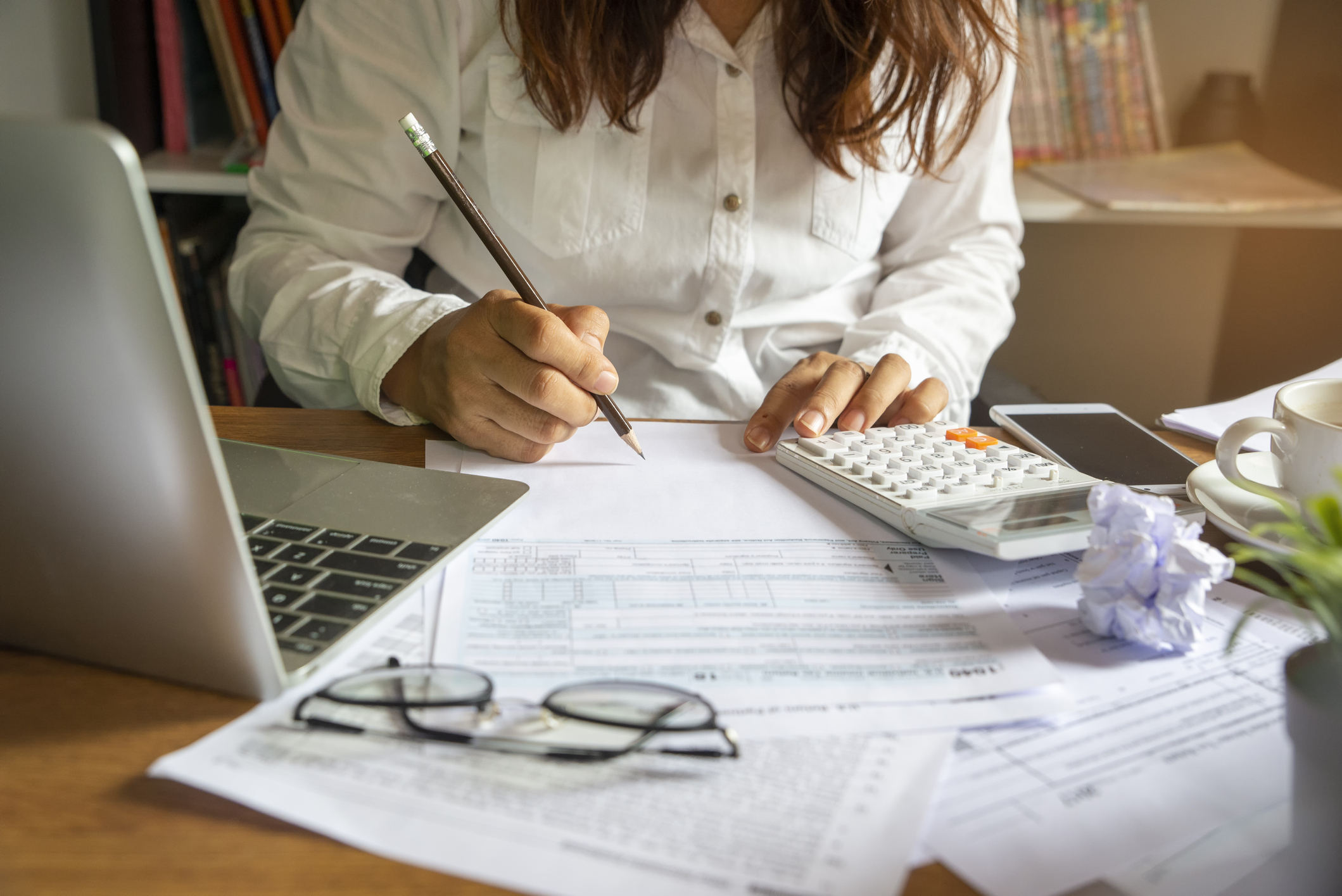 Consumer sentiment continued to improve in late September, with the Sentiment Index reaching its highest level in six months, according to the University of Michigan Surveys of Consumers.

It should be noted that the interviewing period ended prior to the presidential debate, said U-M economist Richard Curtin, director of the surveys.

The gains were paced by the Expectations Index, due to a more optimistic outlook for the national economy rather than expected changes in personal finances, he said.

While consumers have anticipated gains in the national economy ever since the April shutdown, the September survey recorded a significant increase in the proportion that expected a reestablishment of good times financially in the overall economy. While the overall level of sentiment remains well below the peaks recorded at the start of 2020, the recent gains are encouraging even though they were largely due to upper income households, Curtain said.

“Despite the recent gains in confidence, a substantial share of the population still suffer from persistent job losses and income declines. Without a renewed federal stimulus and enhanced unemployment payments, the income gap will only widen,” he said.

“Two noneconomic issues still represent the primary source of uncertainty, which could cause volatile shifts in consumer confidence: how and when the election is decided, and a potential resurgence in covid and delays in having a vaccine and its widespread availability. Although the survey was completed before the presidential debate, it is likely the chaotic debate has already added to these uncertainties.”

Consumers’ assessments of their finances indicated a widening gap that favored upper income households. Net income gains were reported by 24% of those with incomes in the top third compared with net declines reported by 13% by those with incomes in the bottom third. The same split occurred with expected income changes in the year ahead: those in the bottom income third expected gains of 0.5% while those in the top third expected gains of 2.1%. Expected income gains for those under age 45 dipped to 3.0% from 3.3% a month and a year earlier.

The economy will benefit from the increasing pace of spending among upper income households. The September survey recorded much more favorable views of buying conditions for appliances, furniture and electronic goods among households with incomes in the top third. Purchases of homes will continue to be very strong, paced by historic lows in interest rates and by the positive gains that are expected in home values over the next five years across all income groups. The inventory of homes for sale will grow due to increase in new construction and to current home owners judging home selling conditions much more favorably in September.